September 26, 2018 The Benefits of Crowdsourcing Testers for Online Games

The growing era of online gaming has been influenced by several factors over the last couple of decades. Be it the graphics chips, the dedicated 3D accelerators, the advent of controllers and consoles, or the superior processing powers, each one of them has significantly affected the industry to redefine the way we play games. The shift to mobile technology, on-the-move gaming, VR and AR, LAN parties, and multiplayer gaming options have opened up exciting prospects and the future seems even more promising. Recent trends also show that the gaming industry — monopolized previously by only a few companies — is now witnessing giants like Google and Apple greatly increasing their revenue in games sales.
Today, video games have been largely ingrained in our routines and cultures. The Entertainment Software Association reports that the average American online gamer is 35 years old, and that women over 18 represent a larger part of the gaming population than men under 18. The latest quarterly update from Newzoo predicts that around 2.3 billion gamers from around the globe will spend $137.9 billion on games at +13.3% YoY in 2018. This is further expected to spring up to $180.1 billion by 2021. Mobile gaming has been picking up on a double digit growth rate for a decade now and about 91% of global games market revenue amounts from digital games.

The importance of online games testing

The inherently complex nature of games, focused on delivering an enjoyable and seamless, interactive experience, can make games testing a challenging process. What makes all gameplay distinctive is the fact that every game has its own unique flavor and an exclusive set of processes that may not abide by any stated standards. For instance, open world games where players delve into endless possibilities of interacting with the environment and objects significantly complicate games testing and make it more time consuming.
The right quality assurance (QA) process not only includes testing the technical aspects of the game, but also ensuring that its artwork and design are easy to understand and engaging for players. To add to that, the ever-increasing miscellany of multiple platforms and different player demographics — combined with the growing focus on cloud apps, agile development, and security — has led to the emergence of crowdsourced QA as a viable problem-solving technique.

Why crowdsourced QA is beneficial for online games

One of the most important aspects of the success of any online video game is its ability to capture and keep the interest of players; though developers can’t work with this realization in a vacuum. They need feedback, suggestions, and ratings from real users who can tell them how to enrich a player’s experience and significantly affect engagement and popularity.
Pinpointing incidental challenges or defects in games, identifying delays in transmission times or latency due to players being engaged from multiple networks and distributed environments, or exploiting the infrastructure for hack and cheat issues demands an over-and-above combination of enthusiasm, expertise, and infrastructure. A crowdsourced army of expert testers provides these things to the game developers by testing their product in real market conditions, while sidestepping the hassles and cost of investing in full-time QA resources. Speed, scalability, cost, expanded device and location coverage, localization in cultural context for a larger worldwide audience, access to a global pool of talent and the possibility of unearthing fresh perspectives and insights… these are just some of the popular benefits that make online games testing through crowdsourcing a rewarding choice.

Topcoder’s quality assurance solutions are a one-stop shop for all your on-demand testing requirements — where you can afford quality beta testers on a budget. Our crowdsourcing platform works with cutting-edge technologies, as well as experts in those technologies, and has been able to deliver pioneering results to lean startups and Fortune 500 companies alike. You can get 24/7 access to the right skills and expertise for your flexible, scalable needs and pay only for outcomes, not hours.
Above all, the Topcoder Community has a global network of gaming enthusiasts and expert testers, and can help you effectively test and measure the performance of games in real locations, carrier networks, platforms, OS versions, and end users. Together, the combination of people, devices, and technology allows you to uncover issues along graphics, storyline, features, and functionalities over quick, extensive testing cycles — helping you to improve your product as you build it. 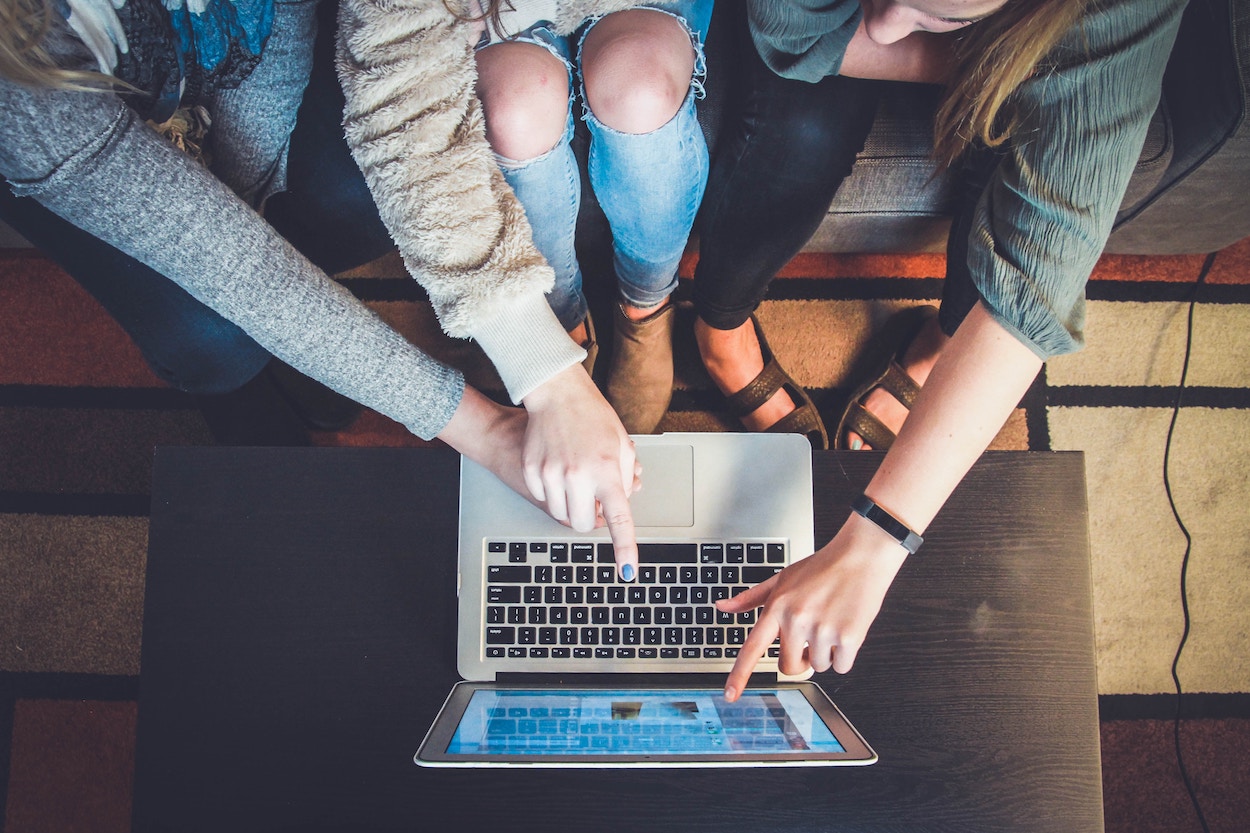