May 24, 2019 How the Gig Economy is Transforming Employer-Employee Relationships

The Gig Economy has become a ubiquitous aspect of today’s economy. Freelancing jobs are nothing new. However, the nature of the work offered to freelancers is transitioning. It’s morphing from blue collar workers to include highly skilled professionals who are in great demand in our digitally driven workforce. Yet, only recently has the dialog concerning the lack of benefits for freelancers been addressed.

Independent Workers: A Catalyst for Change

McKinsey & Company, the global management consulting company, recently published a piece entitled “Independent Work: Choice, Necessity, and the Gig Economy.” The comprehensive study revealed that 162 million people in the U.S. and Europe “engage in some form of independent work.” The report estimates that this number reflects 20% to 30% of the workforce on both continents combined. Additionally, the study divides these workers into four categories:

Regardless of their motivation for participating in the Gig Economy, the workers all share one aspect in common. They do not receive the same benefits enjoyed by full-time workers.
The nature of work is evolving into new business models that are fundamentally transforming the employee-employer relationship. A recent article published in Wired Magazine addressed the growing disparity facing independent workers and the lack of benefits the hiring companies provide them. The article delved into how organizations such as Thumbtack, a digital gig platform for independent workers, are beginning to give some benefits that full-time workers simply take for granted. Based on a study authored by the consulting firm McKinsey & Company, the report finds that about 15% of independent workers use a digital platform like Thumbtack to gain employment as independent workers. Additionally, other independent worker platforms are proliferating at an accelerated rate as a wide range of employers hire project-based workers.

Thumbtack is Re-inventing the Workplace

Topcoder is Leading the Way in Crowdsourcing

“Topcoder is an advocate for the rights of its crowdsourcing community and Digital Inclusion is a topic we care about deeply.” Mike Contreras wrote in his post published in Topcoder’s blog. It’s one million plus members have established themselves as the leading experts encompassing the entire software development life cycle. Crowdsourcing is a fast-growing movement that provides companies with the industry’s most recognized designers, developers, data scientists, and QA testers.
In addition to our commitment of Digital Inclusion, Topcoder is also consistently evaluating and experimenting with how we can help shape the future of the Gig Economy for the better. So, hats off to Thumbtack for pushing this important initiative ahead. We look forward to continuing to help gig workers in our Topcoder community receive more opportunities based on their skills and determination to succeed! 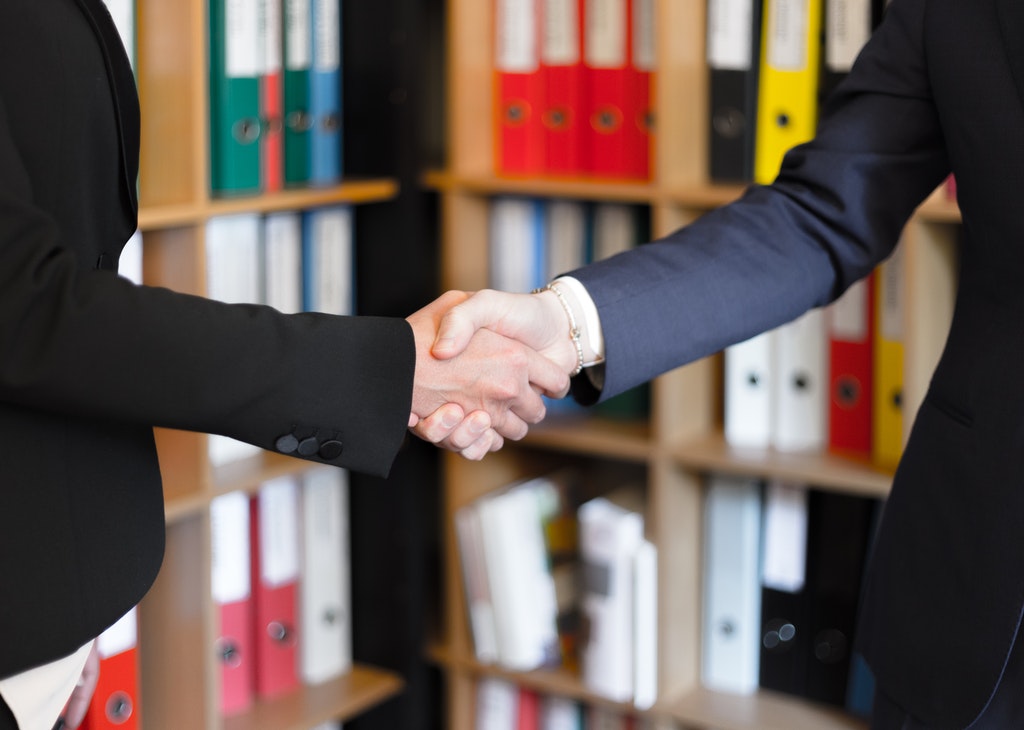 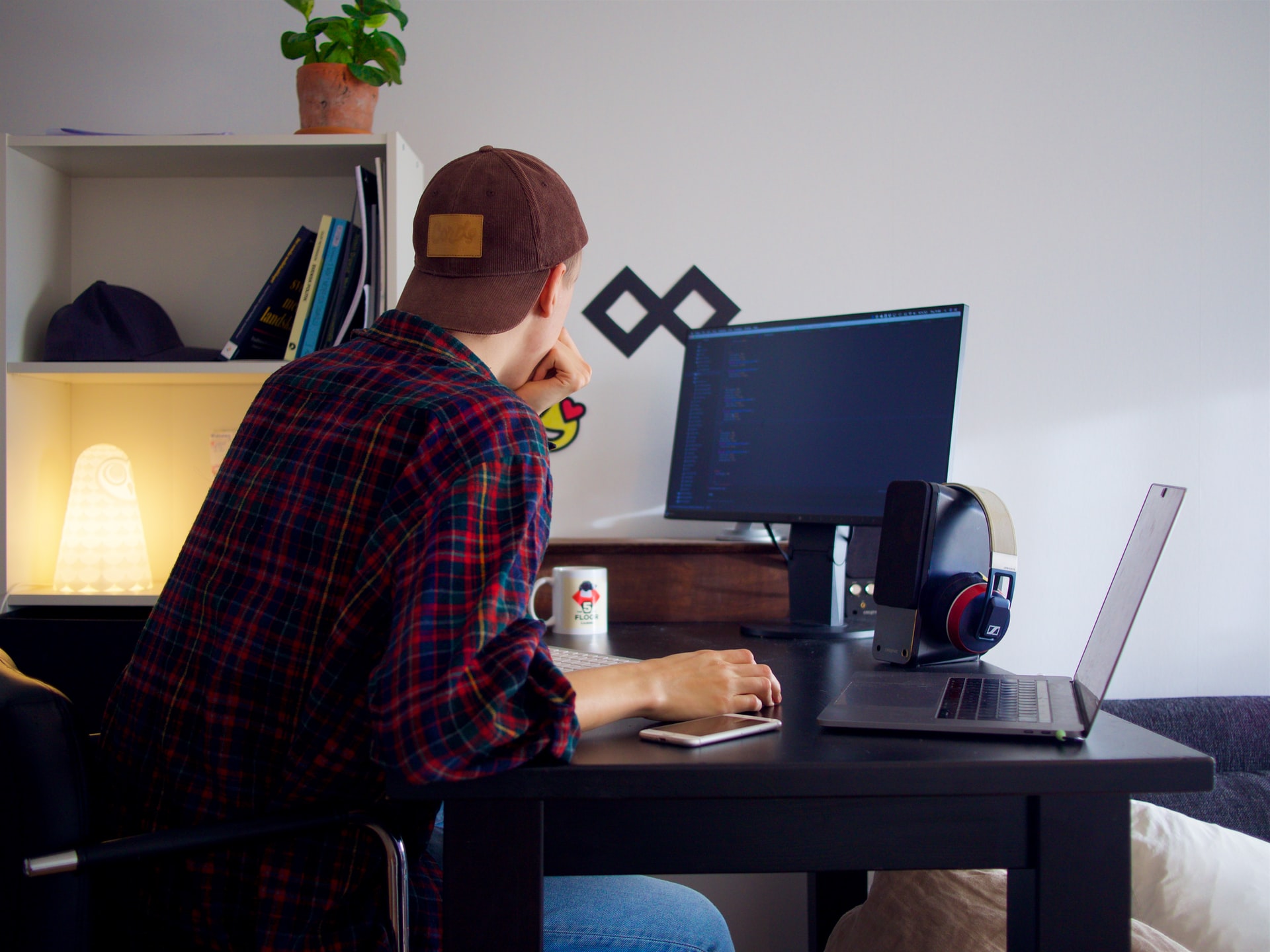