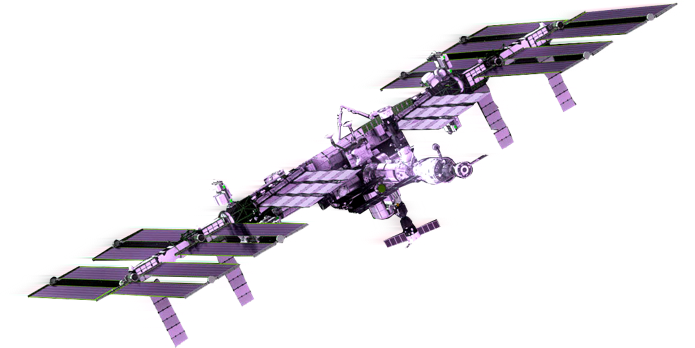 Designing and implementing an iPad application to recognize and record meals for the astronauts on the International Space Station. 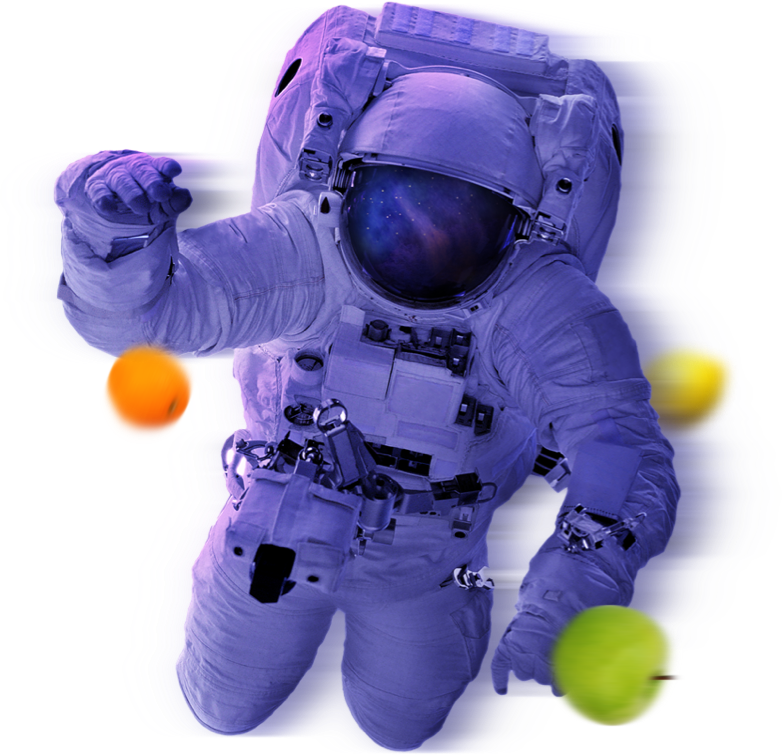 Tracking the food astronauts eat while aboard the International Space Station (ISS) is essential for NASA to combat the health risks of long-term spaceflight.

When the ISS first took flight astronauts were given an Excel spreadsheet to track food intake, but NASA quickly realized that they needed a better solution. Typing in zero gravity is difficult and time consuming, and many meals went unrecorded. In response, NASA wanted to design and build a fast, accurate, and simple iPad application to drive adoption with the brave men and women on the ISS.

With Topcoder, NASA went from application idea to a production-ready, astronaut-approved iPad app in just eight months. Topcoder broke the project down into small units of work spanning everything from UX design to testing the final application code, attracting hyper-specialized members from the Topcoder Community to solve the challenges that come with building an app for use in space. Not only did the application need to support facial recognition and voice command in the always-noisy, low-lit ISS, but it also had to recognize and record food and beverage packaging from countries with different barcodes than the United States (or with no bar codes at all).

After passing with stars (pun intended) through multiple rounds of human testing here on earth, the ISS FIT (Food Intake Tracker) app developed by Topcoder was loaded onto a rocket in late 2016. The world’s first crowdsourced iPad application now passes over our heads 15.54 times per day, ensuring that every morsel consumed by astronauts is recorded for analysis. 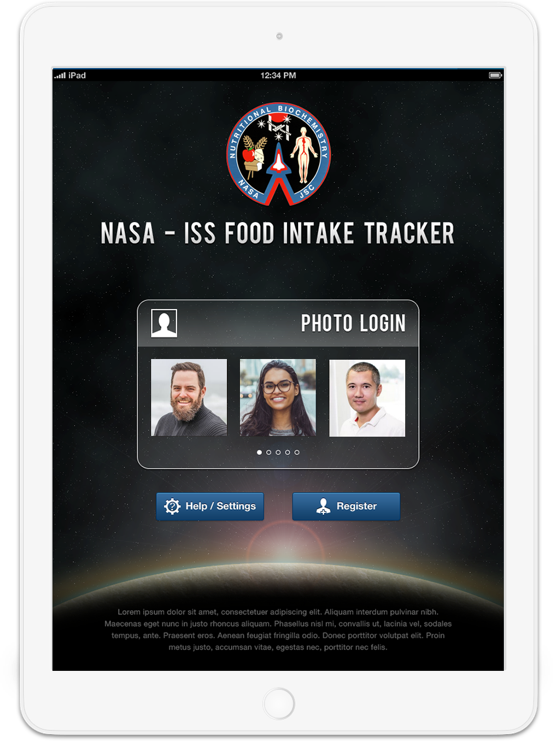 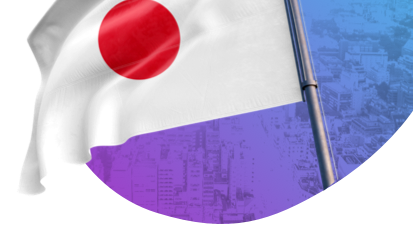 Ministry of Economy, Trade, and Industry 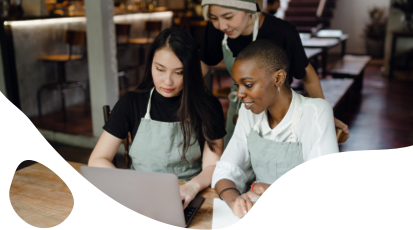 Helping Businesses Come Back Stronger in a Post Covid World 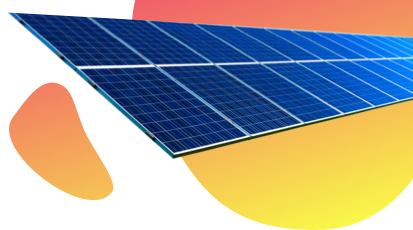