You might remember that last year we hinted at our plans to expand into several new areas, including IoT and self-driving cars. Unfortunately, the proposed plan for necessary revenue generation has not been approved yet. Despite this, we decided to jump into it and launch a new series of contests to let Topcoder community develop an unprecedented project – self-driving sleds! 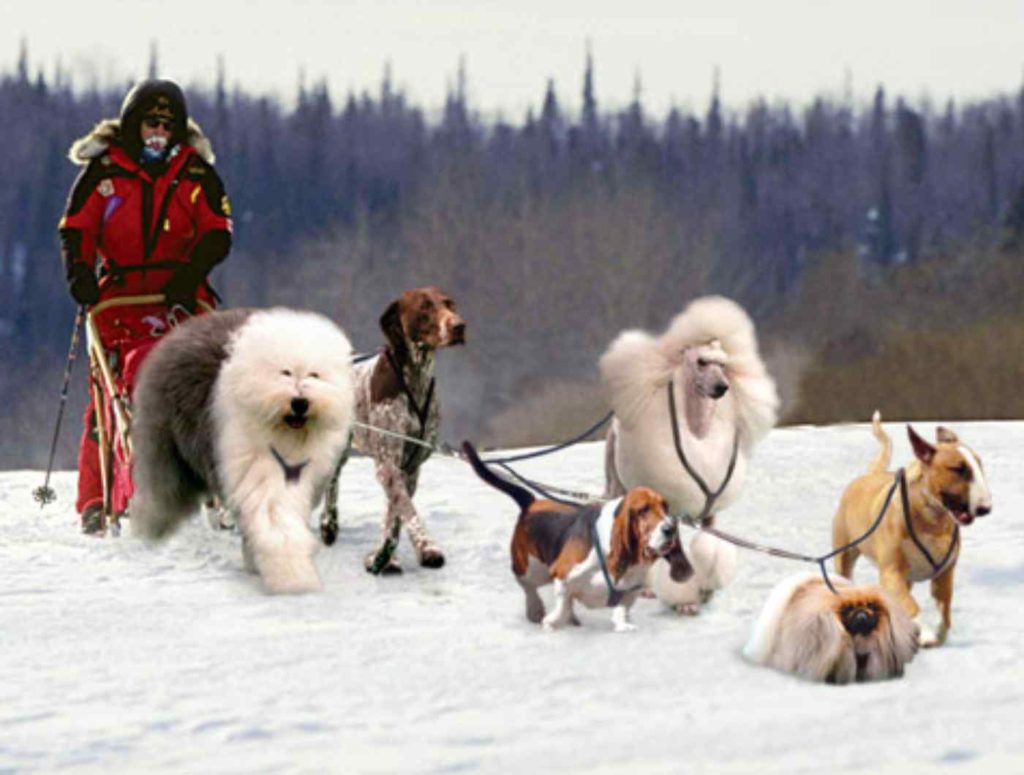 image source: https://miepvonsydow.wordpress.com/2013/12/14/the-iditarod-trail-sled-dog-race/
This project will require collaboration across all tracks:

The project will be completed by the time of TCO18. We aim to use the winning design as airport transportation. The winners will be required to do final fixes to adjust the sled if the TCO location has no snow at the time of the finals.
To subscribe to the news of the emerging self-driving sleds community, email april-fools@topcoder.com.