The year 2022 was a great year for learning! We have the best community of competitors but also an amazing community of teachers. Don’t miss the top 10 articles from Thrive this past year.

10. Python for Character Recognition for Tesseract

Tesseract is an optical character recognition tool in Python. It is used to detect embedded characters in an image. Tesseract, when integrated with powerful libraries like OpenCV, can be used to combine the tasks of localizing text (Text detection) in an image along with understanding what the text is (Text recognition).

9. Dynamic Programming: From Novice to Advanced

An important part of given problems can be solved with the help of dynamic programming (DP for short). Being able to tackle problems of this type would greatly increase your skill. I will try to help you in understanding how to solve problems using DP. The article is based on examples, because a raw theory is very hard to understand.

Template engine is a part of Express that enables us to use static files in our applications.Template engine converts variables to values and changes the template to HTML files to send to the client.

The Caesar cipher is a technique in which an encryption algorithm is used to change some text for gaining integrity, confidentiality, or security of a message. In cryptography there are many algorithms that are used to achieve the same, but Caesar cipher is the earliest and easiest algorithm used among encryption techniques. This algorithm was named after Julius Caesar who was a Roman general and statesman.

Validating user input is an essential part of app development. This process makes the app more secure and checks whether the information provided by the user is what we anticipate them to provide so as not to introduce bugs into our application. Flutter comes with a native way of validating user inputs using the Form and TextFormField widget.

The LEAD and LAG functions were first introduced in SQL Server 2012. They are window functions.

With the advent of the era of big data, the need for network information has increased widely. Many different companies collect external data from the Internet for various reasons: analyzing competition, summarizing news stories, tracking trends in specific markets, or collecting daily stock prices to build predictive models. Therefore, web crawlers are becoming more important. Web crawlers automatically browse or grab information from the Internet according to specified rules.

Data warehousing is a method of organizing and compiling data into one database, whereas data mining deals with fetching important data from databases. Data mining attempts to depict meaningful patterns through a dependency on the data that is compiled in the data warehouse.

2. CORS Errors and How to Solve Them

CORS is an abbreviation for Cross-Origin Response Sharing. It is what allows the website on one URL to request data from a different URL, and it frustrates both the frontend and backend devs alike.

1. Fetch API (Javascript) – How to Get and Post Requests

The Fetch API is a promise-based interface for fetching resources by making HTTP requests to servers from web browsers. It is similar to XML HTTP requests but better and more powerful.

Please check out Thrive for all our amazing articles.

The Beginner’s Guide to Web Development 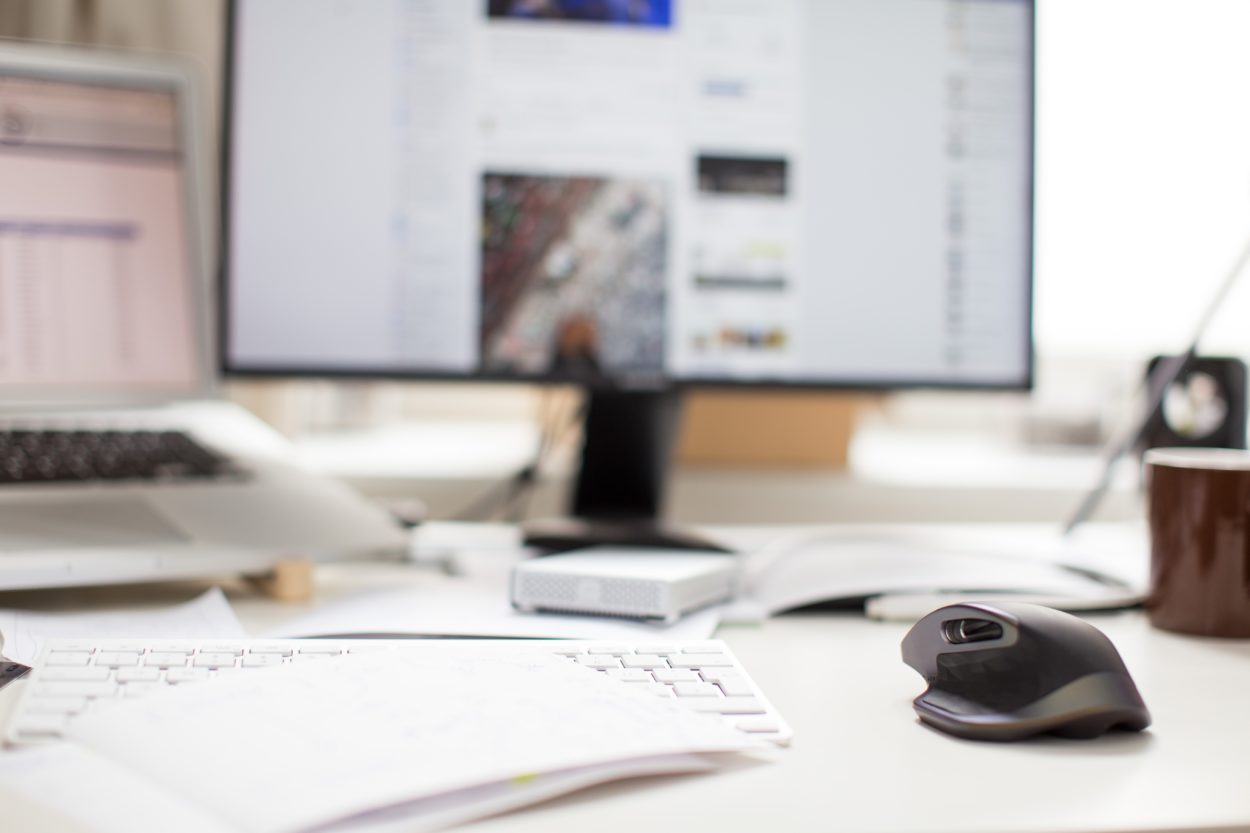 Your Business's Design and Development Cheat Sheet Has Arrived 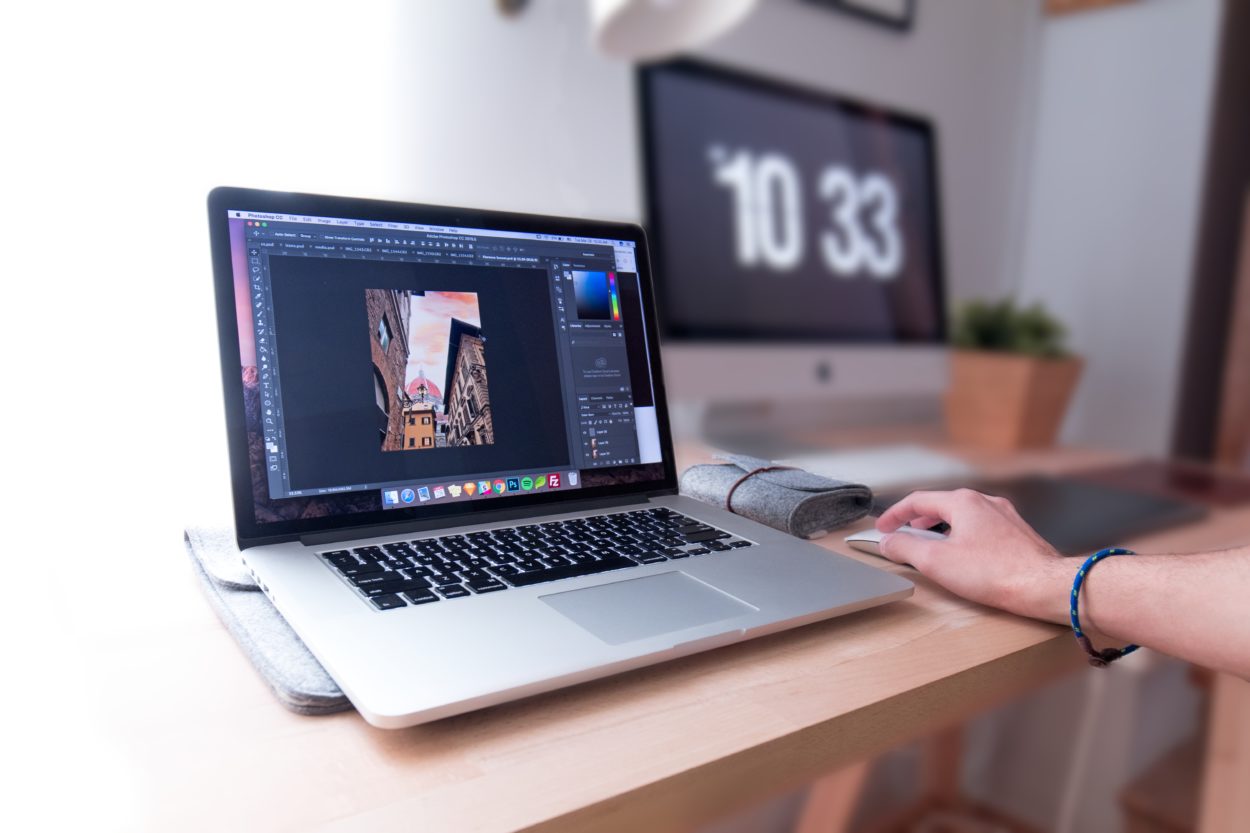