September 8th marked the first time the TCO has ever showed up in Pittsburgh, Pennsylvania. Thanks to Google who offered to host at their headquarters in Bakery Square, our event brought some of the brightest competitors from the area and even a few who had flown in from places such as Florida, Washington, and even Russia! It was also amazing to see a majority of the members that were attending from schools around the area such as Penn State, Carnegie Melon, and of course Pittsburgh University. On a personal note, it was also great to see the turnout of female competitors in attendance. Speaking with some of them, the energy they brought and their excitement to participate was all we could ask for here at Topcoder!

The day started out with a 30 minute welcome introduction, which had included a very special guest speaker.  Scottwu had made the trip out from San Francisco where he is currently working on his startup to speak to the attendees about his experience as a Topcoder member and how it has impacted his life.  To watch his speech as it happened, check out the video that was posted on Facebook Live.

Following scottwu’s speech and a quick group photo op, Google’s helpers had escorted everyone down to their large cafe overlooking the Pittsburgh landscape to get set up for the 2 hour private SRM event.  At 3:00 PM local time these Topcoder members were underway all hoping to compete for one of the 10 wildcard spots to then have a chance to win an all-expense trip to Buffalo, NY for the TCO17 Finals! 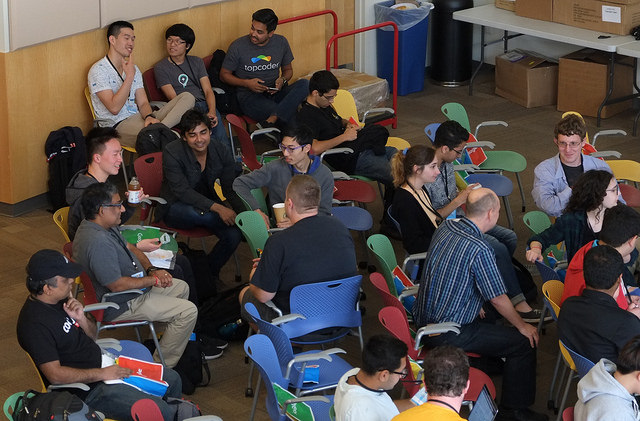 Following the SRM, everyone had gone back to the original conference room, where Google had prepared quite the feast for these hungry competitors.  They were all then discussing amongst themselves about the problems they have just encountered while waiting for the final results.  During that time I had a moment to walk around and interview some of these people, which you can also see on our Facebook Live video here.
At the end we had found out who the top 10 were that were moving on! 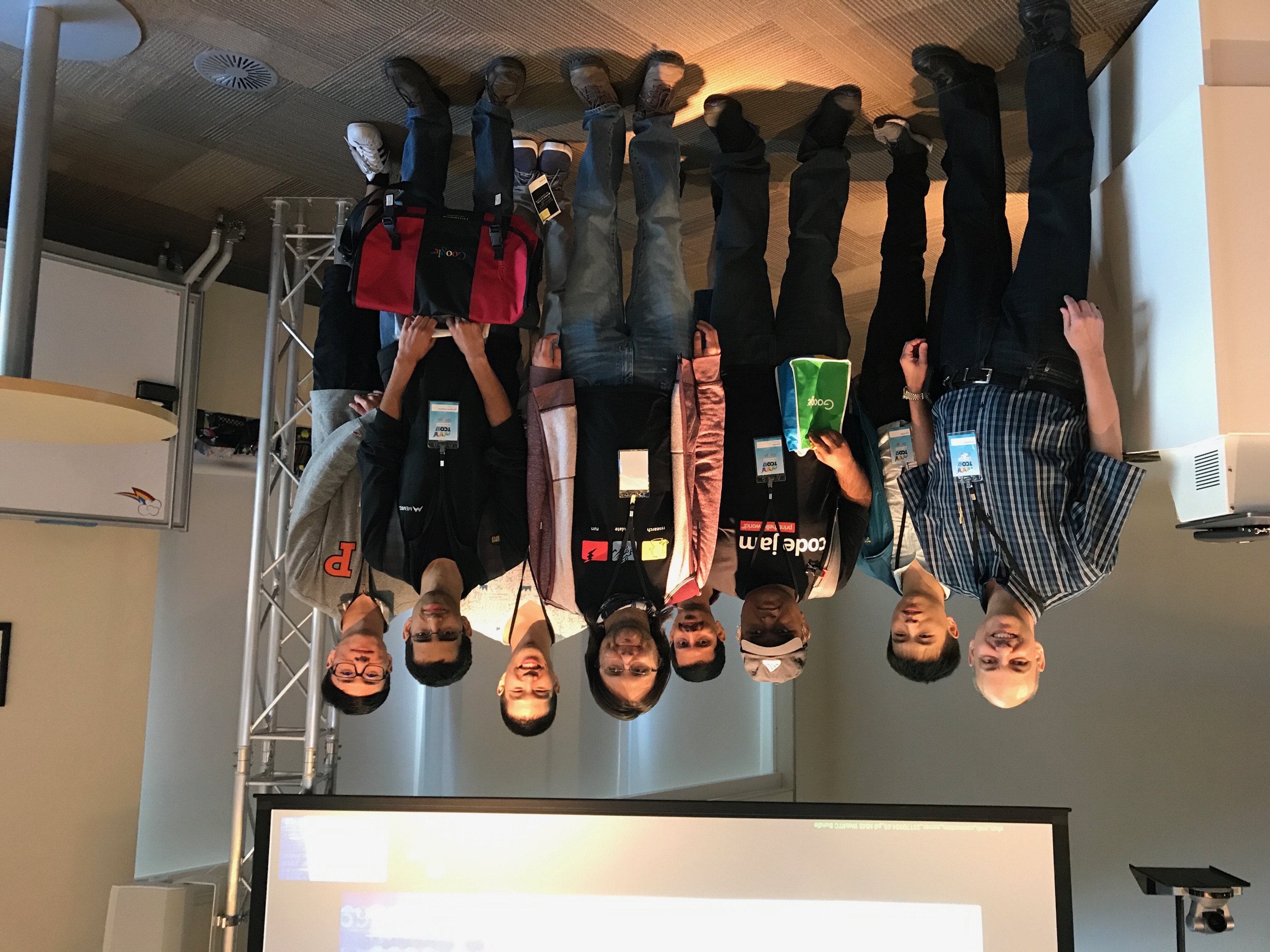 We would like to recognize and congratulate all of our winners and all of the participants who showed up that day to compete. Next stop…. Buffalo!