I’ve always maintained that competitive programming is similar to modern sports in many ways. It’s not only a test of one’s skill, but also a measure of your passion to win, resilience, and the agility to perform at your level best when you’re under the greatest amount of pressure.
Being an avid sports fan, I’ve seen some of the biggest sporting finals in person: FIFA World Cup, French Open finals, World Championships in Athletics, and several others. And I can’t help draw parallels between these events and TCO finals.
Since I’ve been fortunate enough to attend multiple TCO finals in person, I’ve witnessed several onsite finals where contestants have gone the extra mile to leave no stone unturned in their quest to clinch the title.
Whether it be the design, prototype, marathon, algorithm, code or F2F track, the common denominator at the TCO finals is that it comes down to how well you handle pressure and saving your best for when it matters the most. 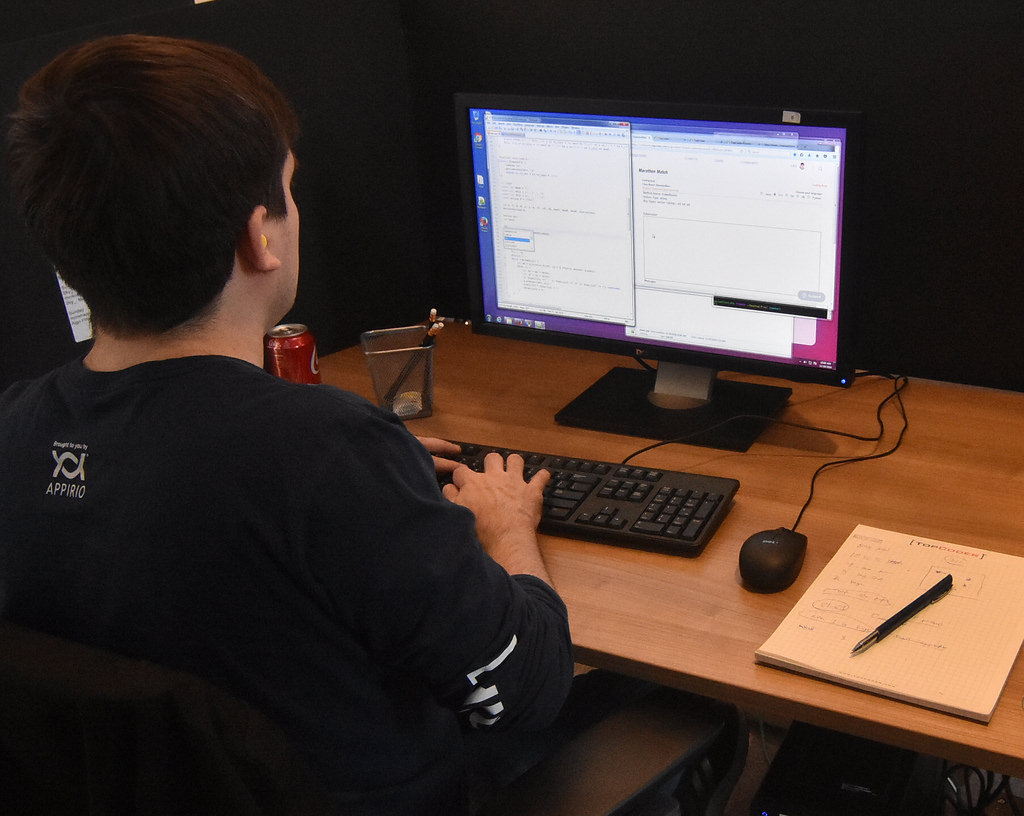 There is no doubt that speed and agility are critical elements at any TCO onsite finals competition. You are not only competing against fellow finalists, but more importantly, you are in a race against time to ensure that you are able to submit within the stipulated timeline.
While some onsite finals have a shorter timeline and are a test of a finalist’s agility, there are others — such as Marathon matches — that have a longer clock time.

Some of the problems at the onsite finals can be hard, and I mean really hard. And I can say that from experience, as I’ve had the good fortune of being a reviewer for some of the TCO onsite finals competitions as well. While speed is important, I’ve seen competitors who take their time to understand the problem well often come up with the best solutions. Stay at it!
I’ve spoken to several finalists who went on to win despite false starts. Perseverance is crucial and often turns out to be the decisive factor. 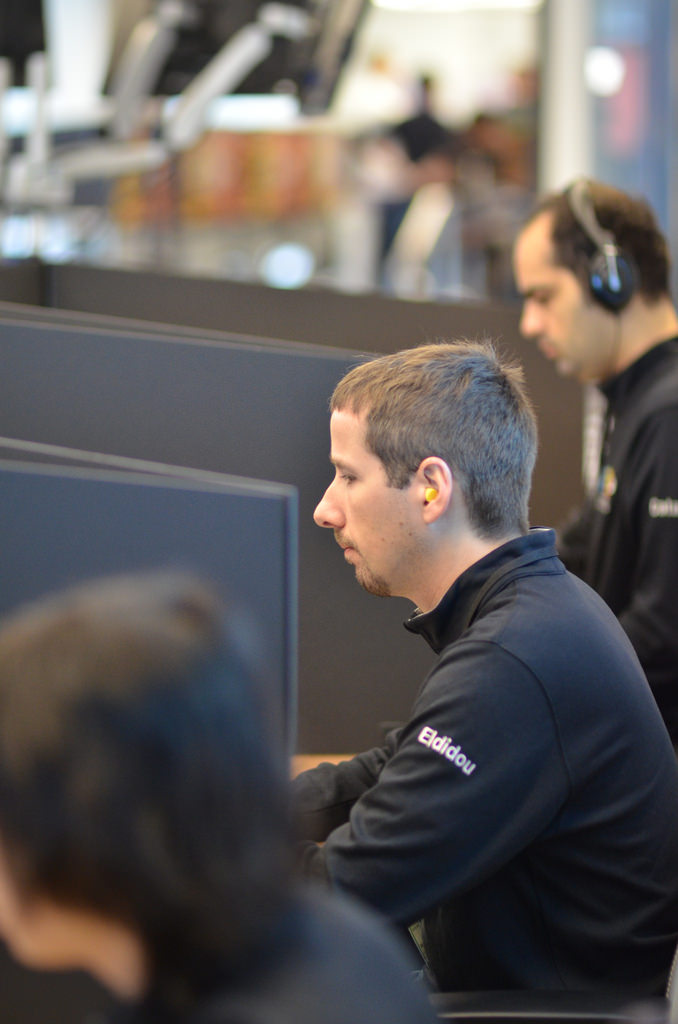 It’s easy to panic and lose track of the core requirement or the timeline; it takes a lot of focus to keep yourself composed. There’s an adrenaline rush, as you do not know if your fellow finalists are ahead, behind, or at pace with you in terms of progress.
If you misunderstood the requirement initially or came up with a solution that’s not optimal, it’s crucial to refocus quickly. 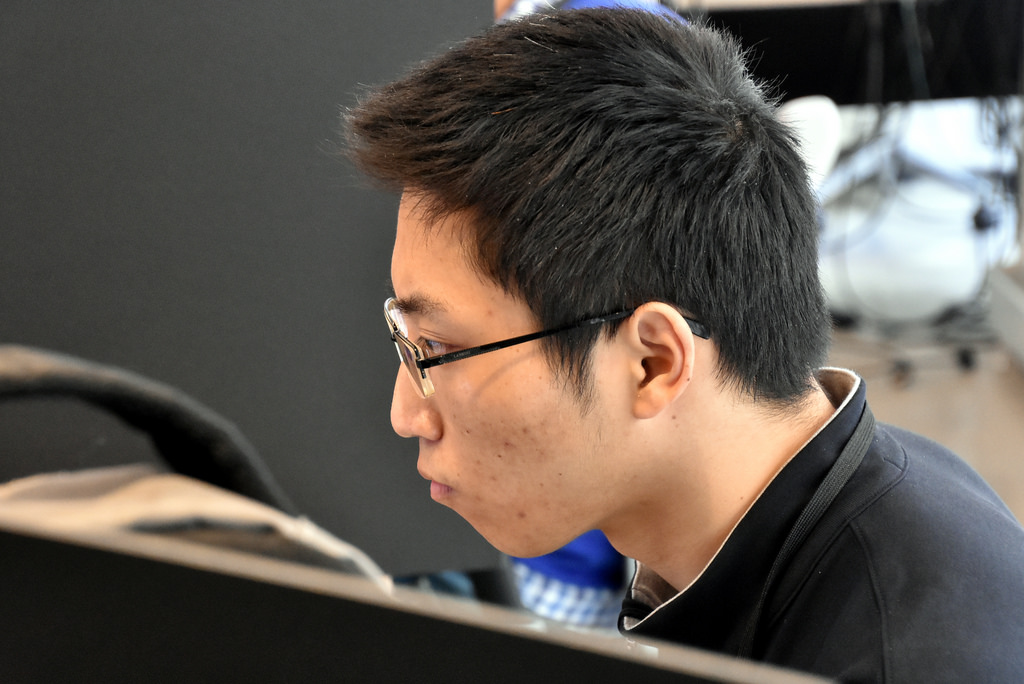 It’s a special experience to witness such tales of passion, resilience, and agility. I, for one, am looking forward to the TCO17 finals! What about you?