You may know them for their butter, eggs, and, if you’re like me, their single-serving packets of impossibly decadent hot cocoa. But Land O’Lakes isn’t your standard dairy giant; it’s a member-owned agricultural cooperative based in Minnesota. While the co-op is one of the largest producers of butter and cheese in the U.S., it’s also in the businesses of animal feed and seed/crop protection. At Topcoder, we’ve gotten to know the lesser-known Land O’Lakes lines of business, such as Purina, Calva, Nutra Blend, and PMI Nutrition. In fact, the Topcoder Community designed their websites.
To get a better understanding of Land O’Lakes’s experience crowdsourcing website design with Topcoder, we spoke with Allen Niere, Digital Development Manager for Land O’Lakes. Allen manages people in the U.S. and abroad who focus on digital development for Land O’Lakes’s marketing properties, including websites and marketing applications (i.e., anything that can be viewed within a browser on a device). We discussed the design process, the talent market, and the benefits of crowdsourcing. 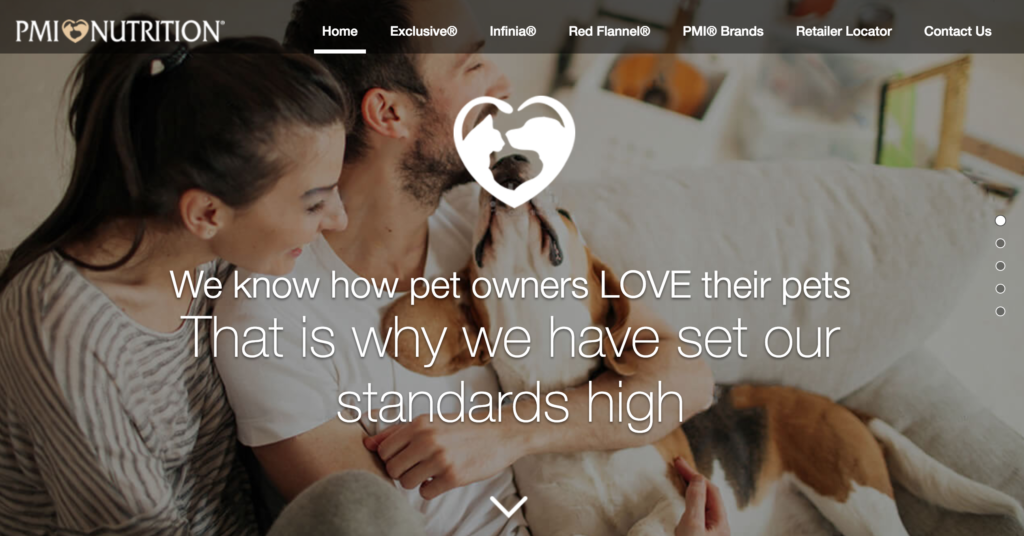 Before Topcoder, how did Land O’Lakes tackle app and web design projects? Did you use internal resources, agencies, freelancers, or a combination of those?

We don’t use freelancers, though I pushed for it when I first started. I freelanced once upon a time when I had the time. I see the value in that — quick augmentation of your staff. Right now we primarily work with internal designers, developers, or agencies. But agencies tend to be expensive and with internal folks, though talented, you can sometimes get into a certain rut or groove. That’s when you want to break out and get some different flavor into your work.

Had Land O’Lakes used crowdsourcing before starting with Topcoder? Additionally, why Topcoder?

It’s the first time for any of our major sectors. Upper management came to us and said, “We need to look at crowdsourcing.” Topcoder came to us and we thought, This sounds good. Let’s give it a shot. 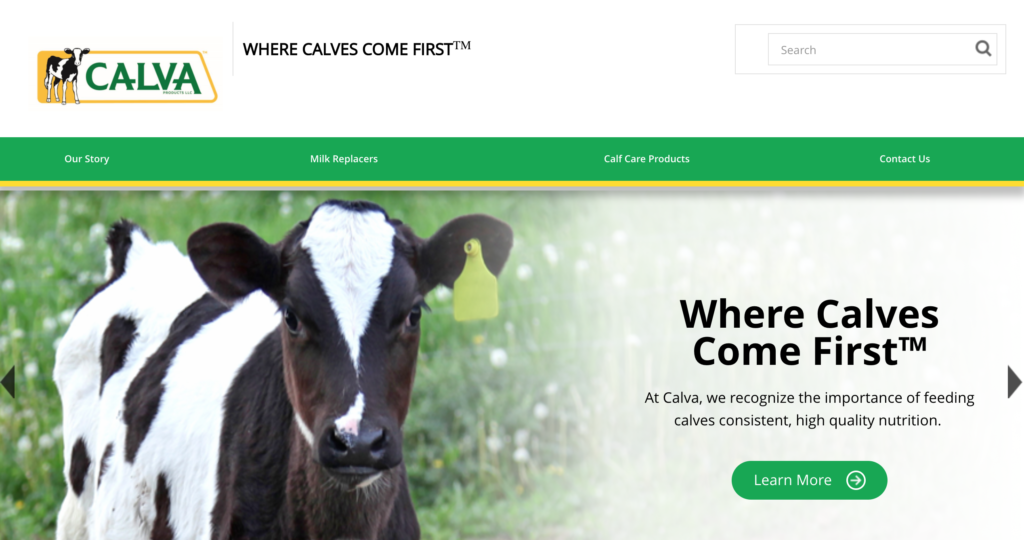 How many projects has Land O’Lakes done with Topcoder?

It would have to be close to 10 — large and small, all in a little less than a year. For a while there we had 2-3 running at a time. It had me hopping!

How easy was it to get started with Topcoder?

It was very easy. If you’re going to write a business requirements document (the IT term) or prepare a design brief (the marketing term), you can hand that over to Topcoder and get started. I found it to be that easy. Once they went over it, Joey Poarch (from Topcoder) would hook me up with a copilot.
We have project managers internally, and essentially, a copilot is a project manager. They keep everyone on schedule and communicating. They usually do some work turning the document into a ready-to-launch crowdsourcing challenge for the Topcoder Community. As I give direction, they’re mediating and moderating.

Who on the Land O’Lakes side is involved in creating, submitting, and reviewing projects? What is the user experience like?

For the first couple of projects, it was just me. Then I started handing it off to others. I have a business analyst who’s very active in her projects, and I’d gotten to a certain point where I backed away to see how she’d run with our Topcoder projects. If she had a technical decision to make, she’d come to me. But otherwise, she got comfortable with the process and ran with it.
Similarly, I had an intern who had never worked in development before take over on a project. She carried it all the way through. I hardly even heard from her. That shows the value of a good copilot. 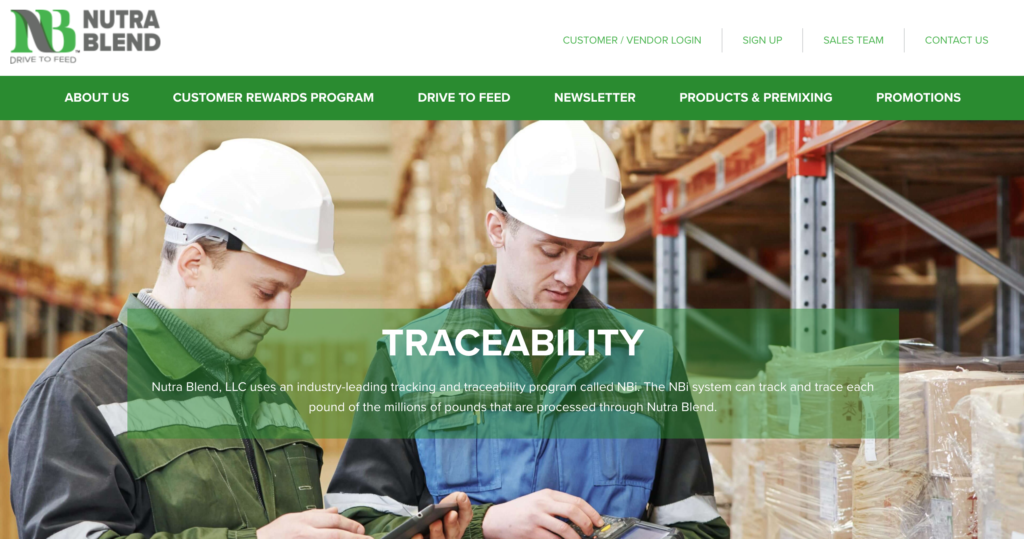 Given that Land O’Lakes has several lines of business, was the website design process similar for each one?

It’s different for each line of business. Our smaller labels migrate best to Topcoder because they don’t have the overarching governance of branding that our larger brands do. They have a little bit more freedom. That’s what’s nice. They don’t have a huge budget and there’s more flexibility, so crowdsourcing makes a lot of sense.

How was the quality of the design submissions you received?

We’ve been overly impressed with what we’ve received. A lot of times what I’ll do, since there are so many submissions, is cull them before I present to the business. So if we get 15 or 20, I’ll go through and narrow them down to five or six before I present them. In any effort, I feel that if I can get five or six designs to choose from, it’s a success.
And out of those five or six, we get a variety of approaches — something you don’t get with an agency. With an agency or a single designer, you get one person’s solution and their flair applied to the design. If they move things around to update it, it tends to look the same. 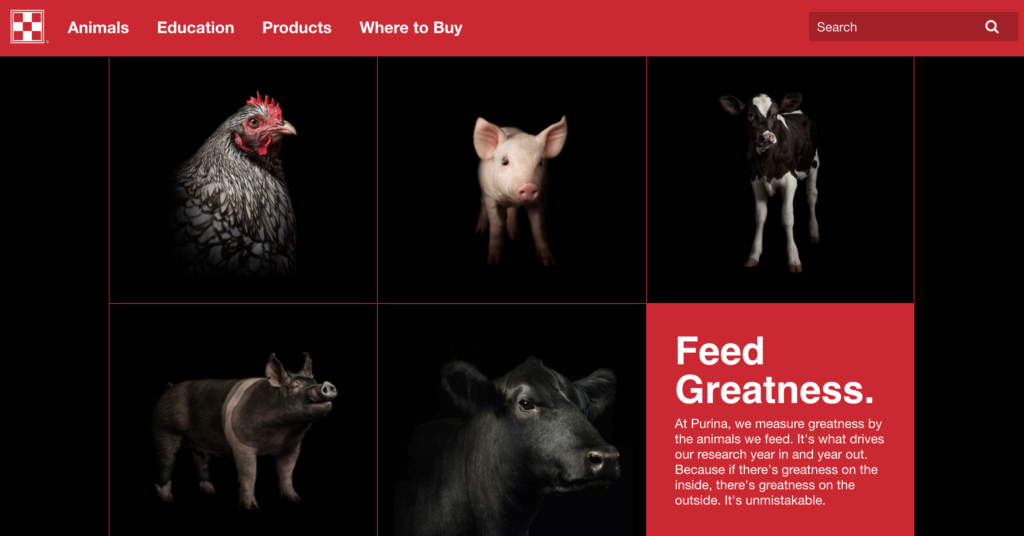 You’ve talked about the unique designs, the role of the copilot, and the getting started with Topcoder. How else has getting design work through Topcoder benefited Land O’Lakes?

We received results at a very reasonable cost. If I go to an agency and say design me four- or five-page templates for a website, it’s going to cost me $100,000 right out of the gate. At Topcoder, it’s more like $5,000. I think the biggest value-add is that there’s no lead time. As soon as I can get a statement of work turned around, I can start the work.
See what others customers have to say about crowdsourcing with Topcoder and get started on your project with us.