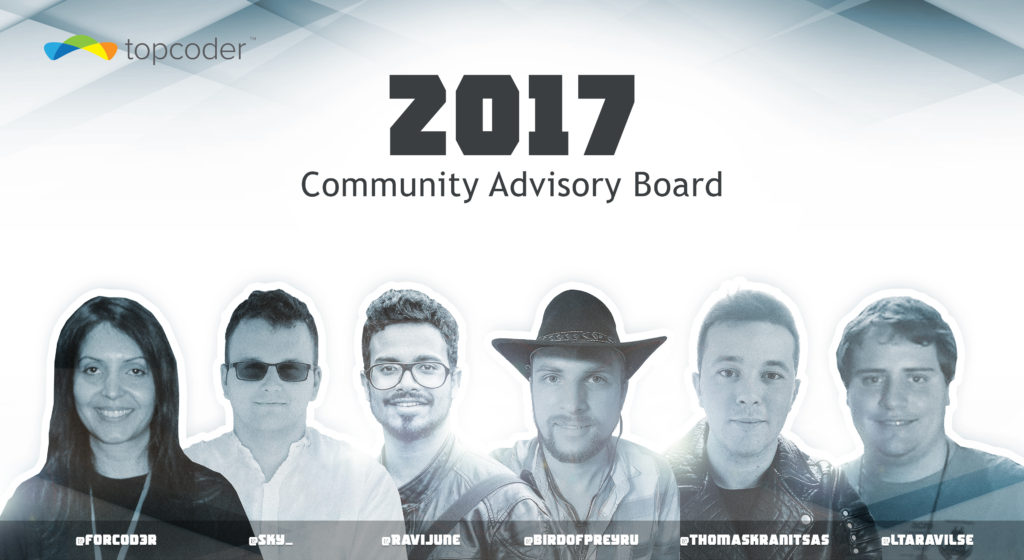 As we have bid farewell to another great year at Topcoder and an active Community Advisory Board (CAB), now is the time to celebrate a new year and the future of Topcoder!
Last month, Topcoder members had submitted their nominations of who they thought would best represent the Topcoder community and their respective tracks. The tracks represented and that encompass the entire Topcoder community are: Development, Design, and Data Science / Algorithm.  After the nominations deadline had passed, those nominated were then put into a pool to be selected by the Topcoder Team.
Without further ado I present you the CAB class of 2017! 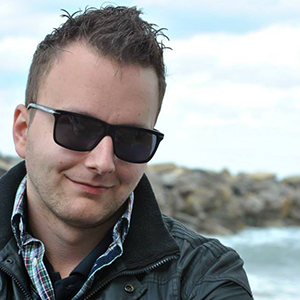 Sky_ is no stranger to the Topcoder development community.  You would most likely find him capping off a win on a challenge, reviewing a challenge, or providing input and ideas about the Topcoder platform and processes on Slack and/or in the forums.  Being the hard worker he is, he has earned a trip to the United States to compete in every Topcoder Open since 2014!  He will be a great addition to CAB as he will hear out his fellow developers and bring quality ideas and suggestions to the Topcoder Staff. 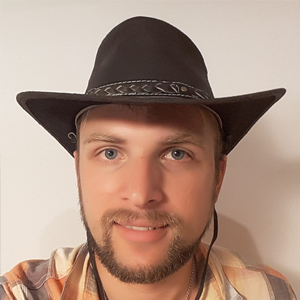 Birdofpreyru is a fresh face here at Topcoder.  Although registering on the platform in 2015, he didn’t start competing until July of 2016.  Although he was late to compete in any of the TCO stages, he earned a trip to the TCO16 Finals through last year’s bonus round, which had ended in August.  Sergey has already earned a trip to the TCO17 Finals by placing second in Stage 1 for Development and will be competing against his fellow CAB member, sky_.
Did I mention Sergey has his PhD?  He had received his undergrad in Physics (theory & computer simulations of polymers), received his PhD in chemical engineering (computer simulations of molecular systems), and he had spent four years working as a Post Doctoral researcher in the group of Theoretical Heterogeneous Catalysis in the Institute of Chemical Research of Catalonia.  Sergey has admitted that he had no experience with web programming and had limited knowledge of Javascript, NodeJS, AngularJS, Heroku, and other key technologies to know at Topcoder, but being a fast learner he has found quick success on this platform and has decided to become a full-time competitor.
Aside from these accolades, Sergey is also very vocal in the forums and on the Development Slack.  I have seen many discussions between him and other members as they all attempt to come to a consensus of how particular processes on Topcoder should be addressed and enhanced.  I believe birdofpreyru will represent the developer community well and think that having a relatively new member represented in CAB will bring some fresh ideas to the site. 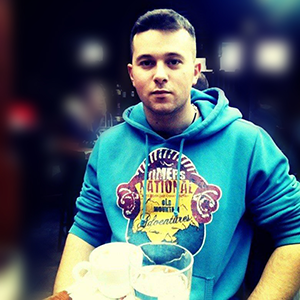 Thomas is one of our youngest CAB members this year, but don’t let that fool you.  He began his journey here at Topcoder a little over a year ago and has already seen tremendous success on this platform.  His thirst for learning and determination have earned him wins in a variety of tracks such as First to Finish, Code, and Prototype.  He actually had placed in one of the TCO stages last year to earn a spot and compete in the Prototype competition at the TCO Finals!
Similar to birdofpreyru, the extent of his coding knowledge in school was a Hello World app.  By competing in challenges on Topcoder and often times not placing, he still gained a fair amount of knowledge that he developed over time and this has made him a success story on this platform.  I’m sure if you ask him nicely he’d love to give you tips on how to be as successful as him.
What impresses me most about Thomas is his commitment to the community.  I’ve never seen someone as dedicated to challenging himself as well as assisting other members in the community without holding any special type of position that required him to do that.  Thomas seems to have a great knowledge of how the Topcoder processes work and will be an asset as the liaison between the community and the Topcoder Team. 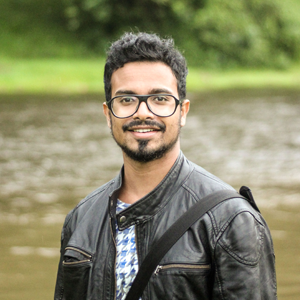 Ravi discovered Topcoder from a good friend of his when he was working for a company as a Graphic Designer.  He joined in 2014 to learn about Interaction Design (UI/UX) and has discovered that through all the feedback during the checkpoint of a challenge he has gained a lot of knowledge about professional graphic design.  We are happy to say that Ravi has decided to be a full-time competitor here at Topcoder, which shows his dedication to the platform as well as the community.
Ravijune had qualified for the TCO15 UI Design track in Yogyakarta, Indonesia, which is where he was able to meet the greater design community in person and have learned a lot from them.  It is at this point he realized the true value of being a part of this community.  He then qualified the following year and earned a trip to the TCO16 Finals in Washington DC.  He feels like he has made many friends who have lit up his world and would even call them family.  Now, he is excited to give back to the community and represent the Design track. 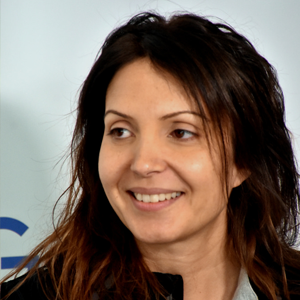 F0rc0d3r has been a Topcoder member since 2014 and has seen the evolution of the Topcoder website from our older black and red theme to the current one you see today.  We enjoy to think of members such as Silvana like unicorns as she has experience competing in both design and development challenges.  She is an active and vocal member in the community and has many ideas about how to make Topcoder great and will advocate for the conversation heard around the community through forums and Slack.  I have had the pleasure of meeting Silvana in person for the first time at the TCO16 Finals and look forward to all of her contributions! 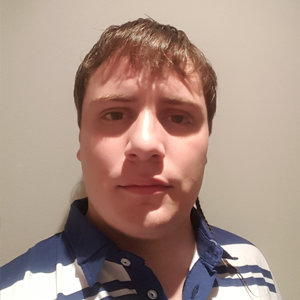 Leo is perhaps one of our longest tenured members on CAB this year!  He has been competing on this platform for about a decade and has been putting his efforts into making the community for competitive programming grow.  He is the director for Argentina’s Training Camp, which hosts contestants from all over Latin America and helps improve their competitive programming skills.  Leo has also been a problem writer for some of the competitions on Topcoder since 2013.  He is starting his PhD this year and is looking forward to help propel the Topcoder community as a CAB Member.

There you have it! These 6 members will be representing the Topcoder Community for the rest of this year. Feel free to congratulate them on the forums or in Slack!