Mobile app development is a tall order. The final test being: will the user adopt and use it? That’s why UX has to be a foundation for development. What exactly creates the perfect UX? It’s not so black and white; there’s room for plenty of gray.
In the development stage, there are key best practices you can leverage to deliver a better product in the end. When coders consider these areas, they influence every interaction on the app.

Reduce friction in every step

You want to minimize cognitive load for users so that they basically don’t need to “think” to use it. The end experience has less friction, less confusion, and fewer barriers. When an app behaves that way, developed with this initiative from the start, it has a better chance of staying on the user’s device.

In mobile app development, the user flow is the central process to which every interaction streams. A developer must understand the user’s goals to optimize user flow. There are several ways you can achieve this goal.
Dividing tasks: If an interaction has many steps, it’s best to break it up. Divide the task into subtasks. A progressive checkout flow is a good example. If the user has to put in a lot of information, it’s better to do it in pieces, so they don’t become overwhelmed.

To have a smooth user flow, you can’t have irrelevant information on your screens. You have limited real estate already, so putting more on the screen makes it more crowded and harder to manage. The “signal’ should be clear from the “noise” in mobile app development. Go back to prioritization to edit out what you don’t need. Ask yourself if the user needs that information to move further down the flow.

Navigation should be easy and evident

Many app designs try to get a bit clever with the navigation, thinking they are designing a cleaner interface. But a too-sparse UI may be hiding your menu, leaving them confused. Your app could have phenomenal features, but they will not be enjoyed if it’s not easy to navigate.
Some tips on navigation:

A modern, well-structured mobile UI should convey what elements are interactive and which ones are static. There’s no hover on mobile; interactivity can only be tested by tapping. If your design has placed emphasis on the UX and UI, the user should be able to predict which buttons have actions. The appearance of these buttons is extremely important.
You’ll want to design finger-friendly taps. This means they need to be big enough to serve the surface area of 7-10mm (i.e., a typical touch). At the right size, users will know if they are tapping correctly. Give these tap-friendly areas some space, as putting two links beside each other could cause false inputs.

Technology ushers in lots of interruptions. There is always a distraction in the periphery. Users often interact with apps while they are waiting. As soon as the train arrives or it’s their turn to check out, they leave the app. And later, they may come back to the app. Thus, it makes sense to design and develop for disruption. Make it seamless for users to re-engage with an app when they return to it. Don’t let them lose their spot when they get back into the flow. 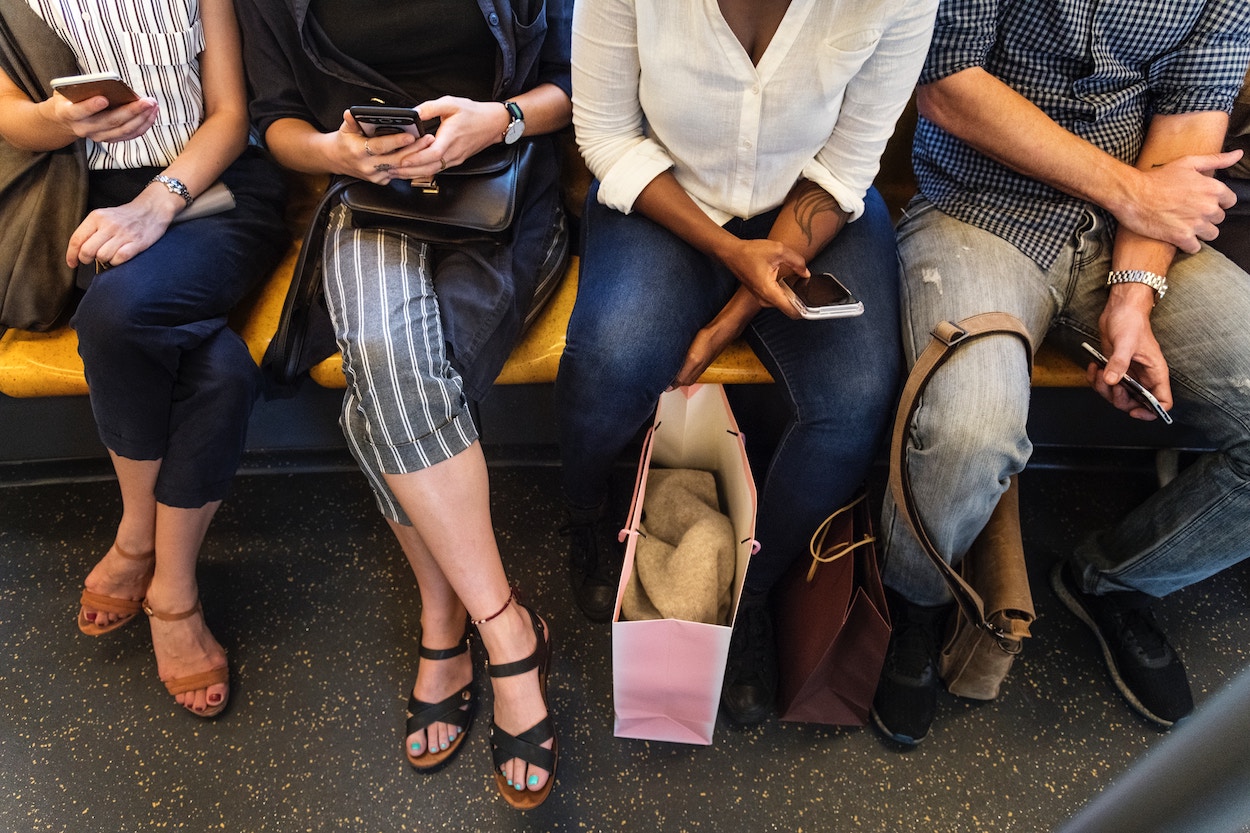 Why Your App UX Needs an Overhaul: 5 Areas to Improve for Higher Adoption + Less Friction