July 13, 2018 The Power of Crowdsourcing: Elon Musk and the Thai Cave Rescue

The world was captivated earlier this month by the fate of 12 young soccer players and their coach, trapped in an underwater cave. Amazingly, this story has a happy ending, but from the beginning, it seemed like an impossible mission — one that took the life of an experienced diver.
Because of where the boys and their coach were located, it wasn’t a typical rescue attempt. It required great skill and planning. And so, many people from around the world had ideas or wanted to grant help, including tech billionaire Elon Musk.

Musk, known for his unconventional thinking, seemed to look at the challenge as he does every day at Tesla, SpaceX, etc. He took to Twitter to crowdsource ideas from the best minds in the world to aid in the Thai cave rescue. And because he was tweeting ideas and getting instant feedback, this was real-time collaboration on a global scale.

The thought process of #ElonMusk about the #ThailandCaveRescue expressed in his tweets is fascinating..#SpaceX and #BoringCo engineers head to #Thailand to see if they can help. pic.twitter.com/ZDMuF45WUo

He sent his best engineers from SpaceX and Tesla to the cave’s location with a mini-submarine as an idea to get the boys out — none of whom knew how to swim. Ultimately, the mini-sub wasn’t needed, as rescuers were able to get them out with oxygen.

Crowdsourcing through the ages

What’s fascinating is how — when faced with a challenge that has many variables — crowdsourcing was a viable and quick way to tackle it. Problems are rarely solved by one person. Not even Musk could do it on his own. But crowdsourcing isn’t a 21st century invention.
Crowdsourcing has been around for centuries. Collaboration and cooperation to solve a problem are evident in the ruins of Rome, the Egyptian Pyramids, and an even earlier landmark, Stonehenge.
None of these things were constructed based on one idea or with one pair of hands. The engineering that had to occur, with little to no tools, is one of the greatest pieces of evidence that crowdsourcing helped build civilization — and is helping elevate it today.

What’s different now is that crowdsourcing can solve problems in real time, or at least help us move toward new ideas and conclusions faster. Because the world, along with Musk, saw coverage of the story, he was informed of the challenges and could use social media to share ideas and ask for the expertise of many others — from trained divers to engineers to cave experts.
In the modern world, ideas come together quickly, and solutions form in hours. In a short amount of time, ideas were on the table, possible pitfalls were discussed, and the mini-submarine was in production. Urgency was, of course, a factor, but crowdsourcing in the real world can work almost as quickly, depending on what you want to accomplish.

Crowdsourcing is a sound approach for any challenge

Now, crowdsourcing is helping organizations think beyond their four walls. Everyday problems that arise from product development to marketing can benefit from this kind of collaborative thinking.
Some brands get input and ideas from consumers to create their next offering. Academics, researchers, and experts also use crowdsourcing to solve global problems. Similarly, CrowdMed.com has a team of 20,000 doctors, medical students, and clinicians that can contribute to a patient’s dilemma with accurate medical advice. There’s also Harvard’s Crowd Innovation Lab. And MIT created the Center for Collective Intelligence to crowdsource ideas related to climate change.
Crowdsourcing can fit a range of needs — be they local or global. It just might be the next great way for you to move forward with your app development, web design project, or QA challenge. Celebrate innovation and get input from the world’s largest group of developers, designers, and data scientists at Topcoder. 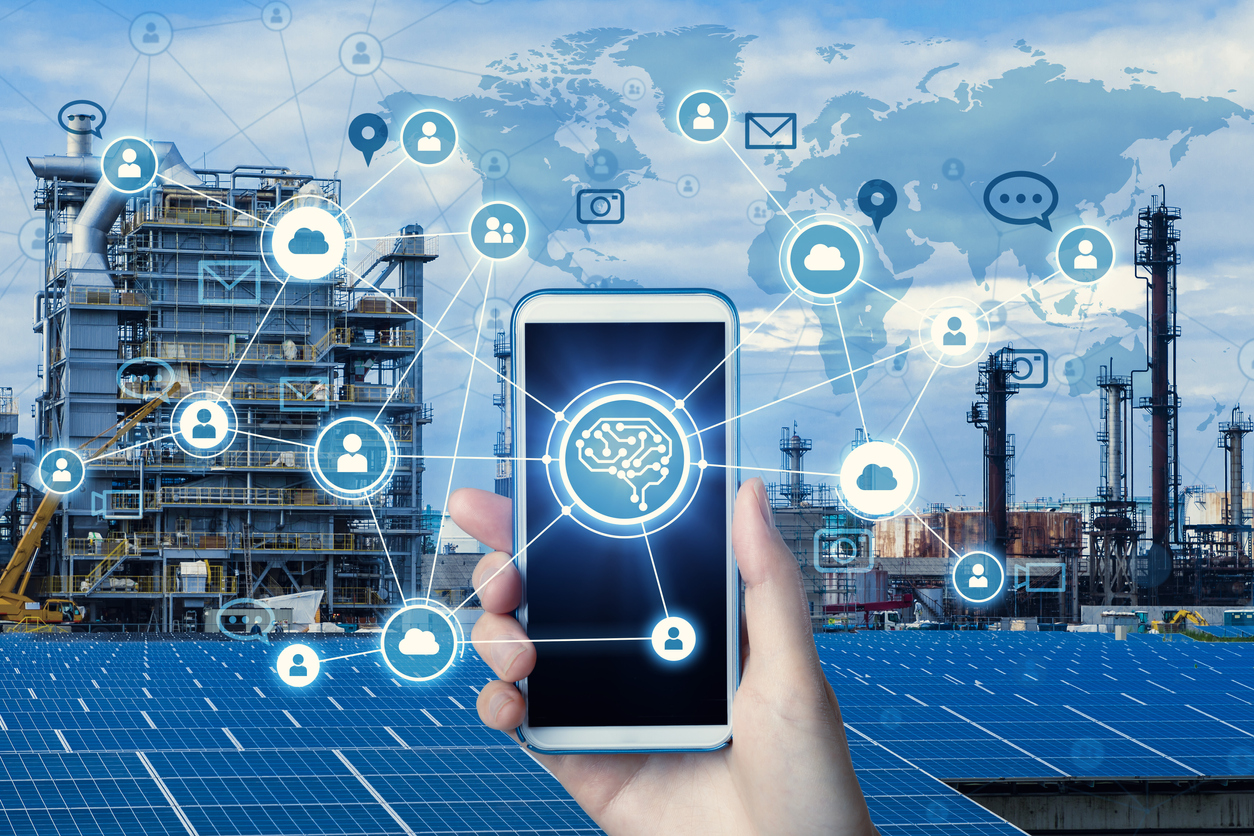 3 Ways to Utilize Crowdsourcing in the Energy Sector 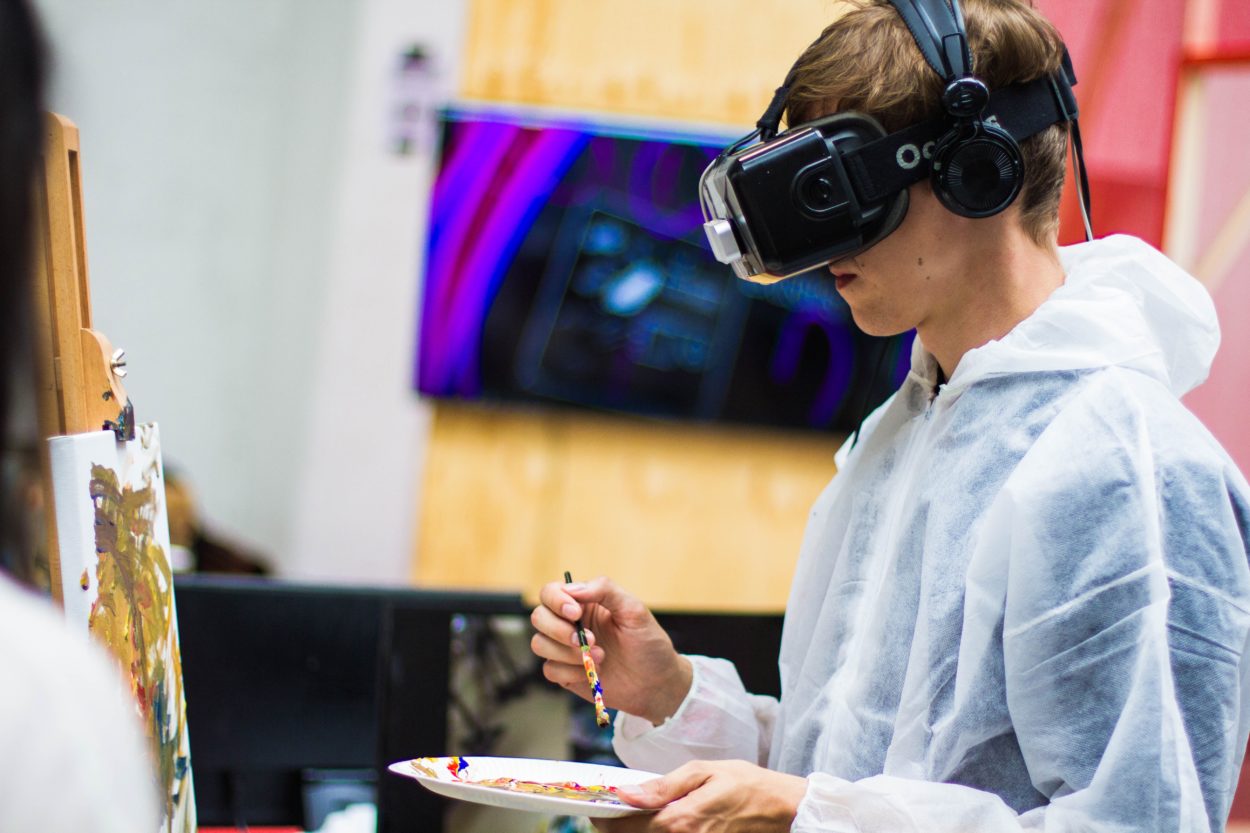