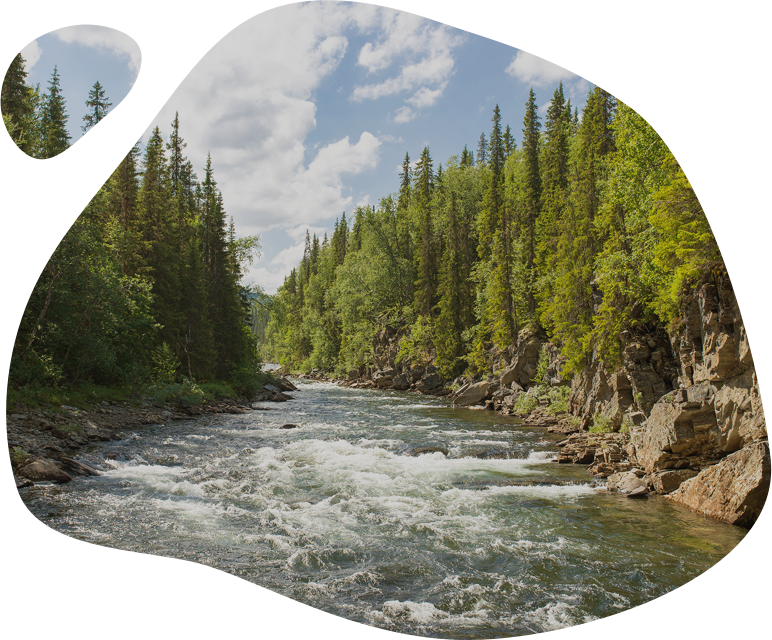 This challenge seeks to improve the skill of short-term streamflow forecasts (10 days) via a year-long competition. Solvers will develop and implement their methods for locations across the western United States, attempting to outperform state of practice streamflow forecasts.

Get The latest news 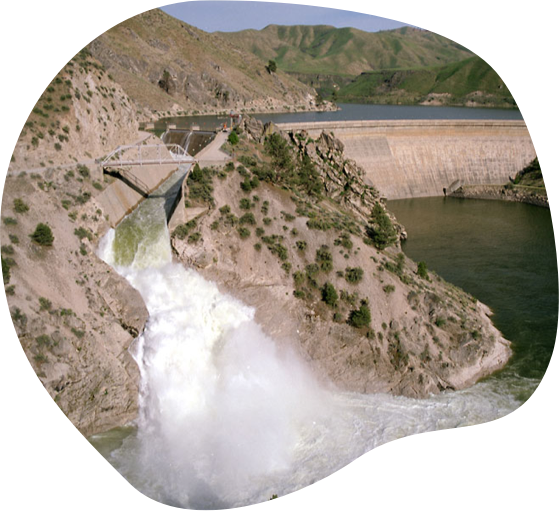 We have $500,000 of prizes to give away, and will be doing so over the next year! There will be two part of the series: A “warm-up” Marathon match beginning on August 28, 2020 followed by 12 monthly competitions occurring over a year-long period beginning September 23, 2020, where solvers provide real-time daily streamflow forecasts. 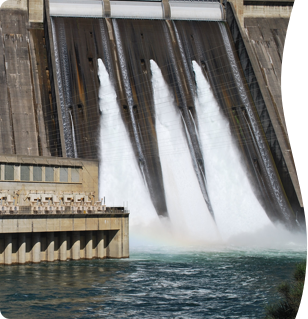 Beginning on 28th August 2020, we will start the streamflow forecasting challenge series by conducting a Marathon Match. The purpose of the Marathon match is to explore and develop innovative solutions using Artificial Intelligence/Machine Learning and additional data sets / ideas to meet objective scoring of current forecasting methods. Solver algorithms will be judged by how closely the predicted streamflow matches the actual measured values. 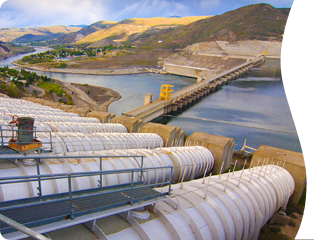 Beginning September 23, 2020, the year-long competition will kick-off. Competitors will submit daily short-term streamflow forecasts (10 days) and compete against other competitors and multiple benchmark state-of-practice forecasts over the year.

Participation Individual or in Teams Competitors

Participation Individual or in Teams Competitors may compete individually or form teams (optional) for selected challenges on this project.

Competitors may work with colleagues they already know, and/or with rated Topcoder members.

In the teaming option, the team formation may occur offline.

Each member in the team needs to register themselves on Topcoder platform as per the eligibility requirement.

The team will define a captain to submit a solution on behalf of the team.

Prize splits are determined in advance, and recorded on a single affidavit signed by all team members.

We will have a link to another site where the leaderboard will be showing scoring for the year-long competition.

Topcoder Project Manager and team will develop the scoring system for this challenge as per input provided by CEATI and RTI.

About the Bureau of Reclamation

Established in 1902, the Bureau of Reclamation is best known for the dams, powerplants, and canals it constructed in the 17 western states. These water projects led to homesteading and promoted the economic development of the West. Reclamation has constructed more than 600 dams and reservoirs including Hoover Dam on the Colorado River and Grand Coulee on the Columbia River.

Today, Reclamation is the largest wholesaler of water in the country. They bring water tomore than 31 million people and provide one out of five Western farmers (140,000) with irrigation water for 10 million acres of farmland that produce 60% of the nation’s vegetables and 25% of its fruits and nuts.

Reclamation is a contemporary water management agency with a Strategic Plan outlining numerous programs, initiatives and activities that will help the Western States, Native American Tribes and others meet new water needs and balance the multitude of competing uses of water in the West. Reclamation’s mission is to assist in meeting the increasing water demands of the West while protecting the environment and the public’sinvestment in these structures. Reclamation places great emphasis on fulfilling water delivery obligations, water conservation, water recycling and reuse, and developing partnerships with their customers, states, and Native American Tribes, and in finding ways to bring together the variety of interests to address the competing needs for our limited water resources.

The mission of the Bureau of Reclamation is to manage, develop, and protect water and related resources in an environmentally and economically sound manner in the interest of the American public.

HOW to participate in this Challenge?

The first thing you probably want to do as a competitor is to see what challenges are available to you to participate in. You can find all available challenges on the Challenge Listings page.