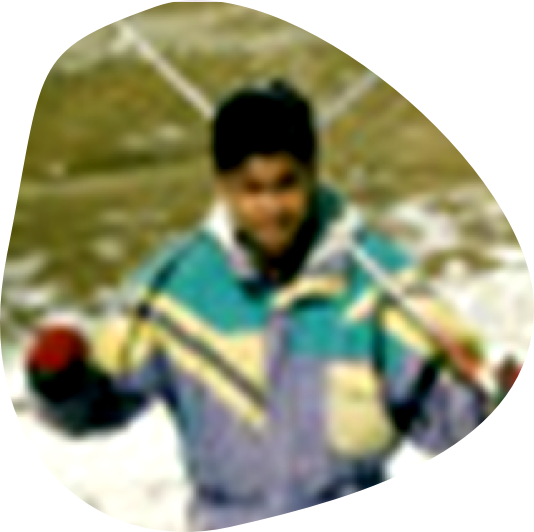 Specialties include .com, Javascript, and HTML5
Member since 10/09/12

Topcoder. This word was introduced to me in October of last year, and it brought a wave of excitement, and changes to me and my way of life.

Not less than eight months before that October, I was a hardcore Biotech Graduate, who hated the old school boring lab work, playing with test tubes and DNAs. Somehow, I got into an IT firm just after concluding my studies (don’t ask how) and boom; was blasted with so many new things. I did study some Java and C as part of my coursework in my first year or so, but that alone would have not kept me alive at my company for more than a year.

However, after some initial training, and refreshing of my limited knowledge, I realized I liked what I was about to be doing. I mean it was not boring like those microbiology experiments, where you had to wait and wait and wait for a color to change. It was quick, fast and responsive; you could see everything you’ve done, on the screen right then and there. Wow, all this new, unfamiliar work, attracted me, took all my attention and I started really enjoying it.

Once the training period was over, I was lucky enough to be placed into Salesforce development (we were not given a choice). At first I was very confused, and thought, “Salesforce!? Is it a marketing job or what? Are we going to be a small force of salesmen selling software?” Silly, I know, but I had never heard that term before. (Funny now though!) The more I started learning about Salesforce, the more excited I got, and eventually, ended up clearing the Dev exam. After that, I got into the usual project stuff, developing apex, and visualforce, and what not.

One fine day, I was stumbling around, and saw this quote saying “…where the rubber meets the code”, which made me look around even more.

I spent some time browsing around the Topcoder site, and got hooked. Fortunately the open challenges at that very moment were mainly around Salesforce and the rewards for each one of them were BIG (whispering: more than what I earned monthly!) So guess what, I stepped into the world of competing on challenges and my Topcoder journey began from there.

I tried few early ones, and my first win was “Convert MS Word Conga Template to Visualforce PDF”, which earned me $500. But then I saw some defeats, and realized that I am playing around with people of the utmost caliber and amazing levels talent. Somehow, I managed to get another big win under my belt with “Chatter Hashtag Reporter”, and got $1,000 in hand, and that boosted my confidence through the roof. After a few more challenges, going up against juggernauts such as kenji776, logontokartik, talesforce, soe, etc, I decided to study their submissions to understand where I had lacked. I took those lessons, tried improving on my own future submissions, and slowly started winning some more challenges.

Soon after, I was introduced to the community judging idea by the guys on the team, and I saw I was eligible myself. Having met the criteria to be a judge at the time, I couldn’t pass this opportunity up. And I must tell you this was way, way, way more difficult than just competing on a challenge. Because of the other side of the things however, I learned very much very quickly. So much, that for nearly 2 months, January and February, I didn’t even submit on any challenges. Instead, I took the time to understand the whole spectrum of a challenge. From submitter to reviewer, and took away some very important lessons, about what constitutes a proper submission. Things I hadn’t put much time or effort into before, like documentation, and a demo video, really make a submission much better, and are vital to having a shot at winning.

I was equipped with new some tips and tricks of being a judge, had brushed up on my javascript, jquery, and certain other libraries and decided to enter the battlegrounds yet again.

Right off the bat, I managed to win a really interesting challenge called, “Create UI using Bootsrap”, and suddenly I found my name as “Topcoder Member of the Month” for March, and managed to get the “Rookie of the Year” at my work. So many things in such a short time, I was already flying in the cloud.

And to top it all off, I recently bought a brand new car, all on my own! I can’t tell you how proud that made my parents, and what a confidence boost I get, when I look back to just a year ago, when I didn’t even know what I would do in an IT world.

You might think that I did well, but what if I didn’t stumble upon Topcoder that very fine day? I would have never learned all of these new things, and would have never found so many amazing developers in one place, to compete with and learn from. I certainly, would have never thought of buying a car in the first year of my career either.

I also want to say thanks to the Topcoder team and community as a whole. A special thanks for bringing up so many new innovative ideas and initiatives, and being supportive, helpful, and always caring about the developers interest first and foremost. And who else will pay you to learn? 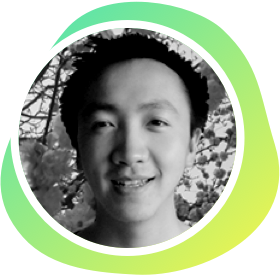 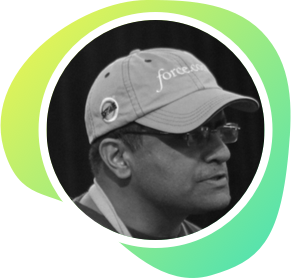