Specialties include Salesforce and all things Javascript (NodeJS, Coffee Script, etc)
Member since 01/07/12

Something really amazing happened 3 weeks ago. The most productive week of the year, Dreamforce 2012. I had only heard of Dreamforce before, this being my 1st time attending, and had heard rumors of its grandeur . I now know why it’s so famous! I could literally see all the hard work and dedication the Salesforce guys (and gals) put in to make this event a grand success. It is no wonder Forbes chose Salesforce.com as the most innovative company and Marc Beinoff as the most successful entrepreneur!

First off, let me thank [topcoder] for making my dream of going Dreamforce come true. If it wasn’t for the idea of Code Your Way to Dreamforce, I wouldn’t have even thought about attending DF12. It wasn’t just conducting the competition either, but too the way they treated the winner (me… of course.) as a VIP throughout Dreamforce!

In a nutshell, Dreamforce for me was like a carnival. With all the keynotes like magic shows, and the presenters as the magicians. No doubt the best magician is Marc Benioff, his speech was not only mesmerizing but also inspirational.

My most memorable moments were at Developer Zone however. It was like a roller coaster ride with all sorts of sessions, mini-hacks, trivia, un-conference, etc. And most importantly, everyone there was a developer-nerd-hacker-genius! Needless to say, it was overall really fun. It is also where I ran into my fellow Code Your Way winner, Naveen Gabrani!

A few highlights from the week had to be:

I want to also give special mentions and thanks to Daniel Llewellun, Dan Appleman, Pat Patterson, Sandeep Bhanot, Cory Cowgill, of course the whole Topcoder team, as well as many more! You’ll have to excuse my bad memory!

Overall, it was a great and unforgettable week. Way to go Salesforce, and way to go Topcoder!! I can’t wait to do it all again next year! 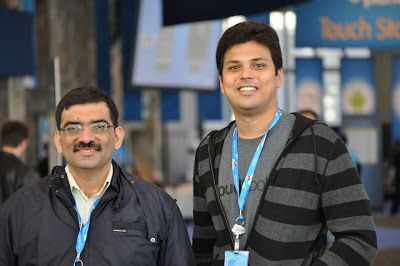 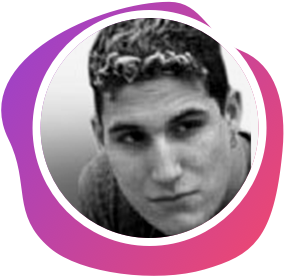