Are you interested in Quantum Computing, but haven’t had a chance to get to know better yet? Do you want to get in touch with the world’s newest technology that one could possibly imagine? Then here is your chance!

DA uses a digital circuit design inspired by quantum phenomena. DA is a new computer architecture that focuses on rapidly solving combinatorial optimization problems. It can solve difficult problems within several seconds that take classical computers a considerable amount of time to process.

Fujitsu is pairing up with Topcoder to run several challenges where you will be able to learn some basics of the Quantum computing technology. You should be able to understand its programming methodology and be able to solve a basic real-world problem in an actual challenge.

More information about this challenge series can be found here: https://www.topcoder.com/lp/digitalannealer

We will be awarding $50 to the first 30 members who are able to submit successful code. Prize winners will be finalized after the submission phase is over.
Good Luck!

With this challenge, you will learn how to turn the Sudoku problem into the QUBO formulation using one of the hardest Sudoku problems as example ( https://www.telegraph.co.uk/news/science/science-news/9359579/Worlds-hardest-sudoku-can-you-crack-it.html) 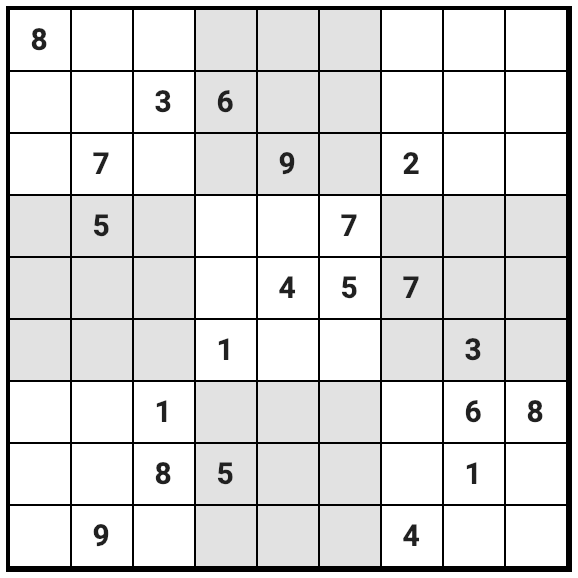 Please refer to "Note on Submissions" section of the tutorial on rules and how you will get results of your submissions.
https://tc3-japan.github.io/DA_tutorial/tutorial-1-sudoku.html#ImportantNote