The central theme of almost all successful mobile apps is they are intuitive and easy to use. These attributes didn’t just magically appear. Rather, these apps were designed from the beginning to focus on UX and UI. UX and UI are both critical to your app, but they aren’t the same thing. To understand UX vs. UI in mobile app development, you’ll need to first understand the differences between the two. Then, learn how they work together and have multiple interdependencies.

UX is the acronym for user experience, and it’s the process of understanding a user’s interaction with a particular app’s features. In UX, much research has gone into the refinement of aspects that occur during this interaction. A UX designer has the goal of ensuring users find value in their interactions.
An app’s UX has a goal of trying to reduce friction. Friction causes users to abandon an app. Solid UX encourages adoption, not frustration.
With UX, every part of the user’s interaction is considered. This discipline includes how the user interacts with the app. UX must answer the question: “How can user needs be best met during their experience with the app?”

UI stands for user interface, and it’s more involved with aesthetics than UX. UI is all about the presentation of the app. But this is done with intent, not just sticking some images here and there with a logo.
UI determines how every element will align on the page in relation to one another. This includes the buttons, icons, and other interactive aspects — all of which are the product of UI design. Another important part of UI is the typography used, including styles and sizes. Typography is an important factor, as it determines readability on mobile screens.
When everything in your app appears really sharp and things are immediately easy to figure out, you’ll have greater user adoption and longevity.

How UX and UI work together

UX and UI are a constant complement to each other. They both have significant functions separately, but in most cases, it’s a collaborative effort. Here’s a good example of how UX and UI work together:
Say the project is to design an app for runners. First, the UX part of the development starts. Before anything happens on the screen, it’s time for research. A UX designer looks closely at competitor apps as well as seeks to understand user pain points.
With this intel, UX design proceeds with determining the core features of the app. For a running app, this could be monitoring heart rate or tracking distance. The sitemap is constructed at this point, as is an initial prototype.
Next, UX designers create wireframes. From there, they are tested and refined. When they are at a completion stage, designers convert wireframes into mockups. What is significant in this phase and throughout is that the structure of the app remains consistent in meeting user needs.
As development draws to a close, UI designers take control. Then it’s time to clean up the app’s appearance. This would include working on the appearance of typography, forms, images, buttons, links, and icons. For the running app, this could mean how well the buttons are placed to start or end the user’s mileage tracking.

The difference between UX and UI

When looking at UX vs. UI, the definitive difference is in their objectives. UX has tunnel vision, looking at the user experience, focusing on what might motivate or frustrate them. They are thinking about making things easy so that users return over and over again.
UI design takes these constraints into consideration. UI designers has information on what the app must do and what it must exclude. They know how the app will work. The design is then nurtured to express interactivity and deliver a great look and feel.
You cannot design a winning app without UX and UI. Both are crucial to how your audience uses and interacts with the app. First, it has to work. Then it has to work while also catching the eye.
In mobile app dev, it’s not really UX vs. UI; it’s UX and UI. If a mobile app looks amazing but is impossible to use, then you have great UX but poor UI. You can’t have success without both. Look and functionality go hand in hand.

UX and UI: Topcoder has expertise in both

Topcoder’s global talent network includes both UX and UI designers (as well as full stack designers). Plus, with our crowdsourcing model, you’ll have multiple UX and UI experts working to deliver the best possible results in an abbreviated timeline. Find out how easy it is to work with us and develop apps that exceed your user’s expectations. 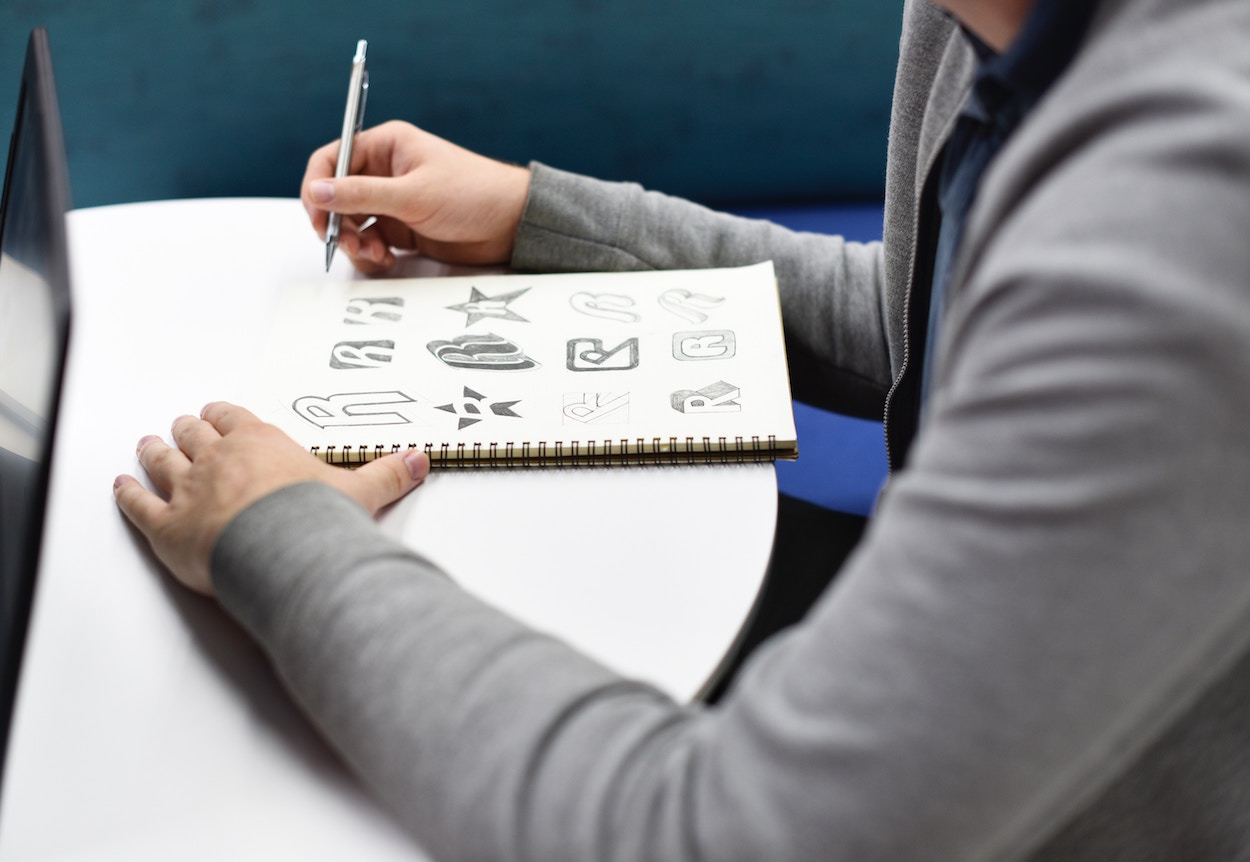 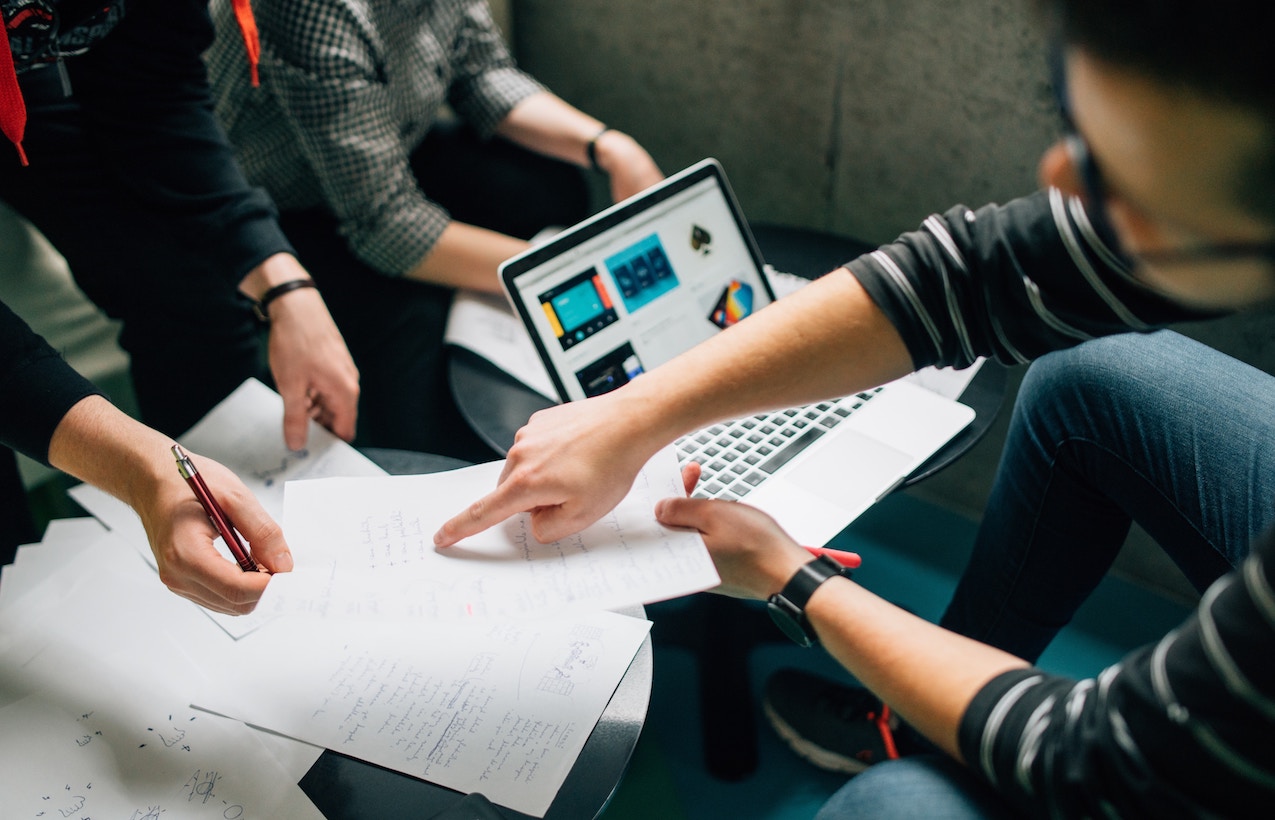