We are so incredibly excited to announce that it’s time for the 2022 Humblefool Cup!

Each year Topcoder, along with the Indian Institute of Information Technology (IIIT) Allahabad, hosts the Humblefool Cup Algorithm Match in honor of Harsha Suryanarayana. The late Harsha or Humblefool, as he was known in the coding community, was considered to be the best Indian coder ever before his life was cut short due to a tragic accident in 2014.

During his accomplished coding career, Humblefool was a two-time TCO finalist who was at the top of the SRM ranks and would selflessly dedicate his time training and motivating many in the Topcoder community. The 2022 Humblefool Cup will honor Harsha’s contributions to the coding community with the traditional Algorithm Match and exciting new features.

This year, Topcoder will be hosting a special virtual event in Humblefool’s honor that will bring back some of the living legends of competitive programming. Plus our partnership with The Brackets Club will be giving out a scholarship opportunity for students!

There will be two rounds, the Open Qualifying Round on March 17 and the Final Round on April 7.

Top Links You Need to Have:

At the conclusion of the competition a virtual, celebratory event will be held to honor Humblefool, announce the scholarship winner, the Humblefool Cup Winners, conduct competitor AMAs, and an Algorithmic Thinking talk by misof.

$100 for the best performer from the qualification round not located in India.

We can’t wait to see you at the Humblefool Cup and best of luck! 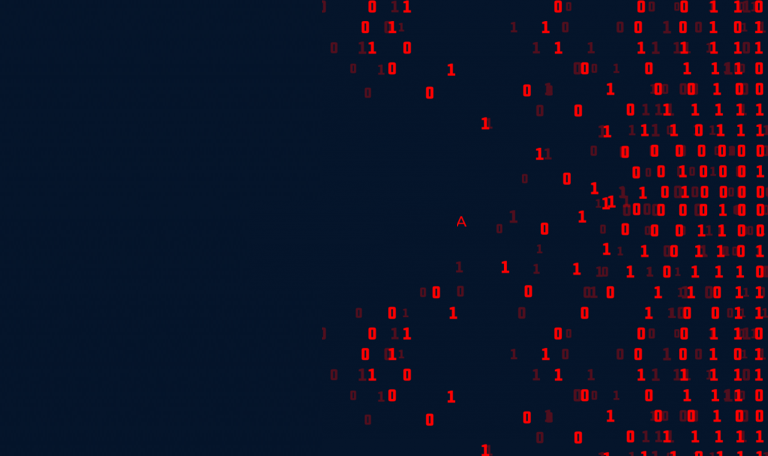