Karan Malhotra, or better known to the Topcoder community as kmalhotra, has been a member for almost a full year now. He has participated in the last three Fun Hackathon challenges and has placed in them all.

Being somewhat of a new member and having success in the fun challenges, I have asked kmalhotra to join me in this blog to describe his experiences so far on Topcoder.

Nick Castillo (NC):  Hello Karan, thank you for joining me on this blog post to talk about your time here on Topcoder.  I’d like for the community to get to know you better, so could you tell us a little about yourself?

Karan Malhotra (KM) :  Hello sir, I am very grateful to you and the entire team of Topcoder for giving me this privileged opportunity of an interview.  About me – I am from New Delhi, India and I am currently pursuing my Bachelor of Technology in Computer Science and Engineering at Manipal University Jaipur, Jaipur, Rajasthan, India.  My interests include reading, listening to music, playing soccer, etc.

I developed an interest in coding when I was 15-16 years old. My first code was in C++. During my summer break of 2015, i learned new languages, new development stacks/technologies and started writing code to develop very basic web apps.

The concept of APIs were introduced to me by Topcoder. It was during the summer of 2015 when Topcoder began giving out tickets for the Topcoder Open 2015 in India. The schedule included a $5000 Hackathon, which involved building apps by using APIs. That is when I Googled “API”, researched about it, implemented one (in Python) and then couldn’t control my excitement for TCO India Hackathon.

With determination and hardwork my teammate and I bagged the first prize ($2500 USD and a beautiful trophy) at the hackathon.

That was my first achievement in the field of development and it motivated me to learn a lot more and climb the steps to reach higher levels.

NC:  How did you find out about Topcoder?

KM:  The Topcoder Campus Ambassador at my college enlightened me about Topcoder. He is currently in his last semester of his degree.

KM: Well, I saw a post on Facebook regarding the Fun Hackathon series and then i started participating. Unfortunately i wasn’t aware of the series until it’s second episode. I personally like the concept of development using APIs which Topcoder incorporates in its Hackathon series. Every time Topcoder comes up with two different APIs, which is exactly what attracts me to it.

NC: Do you think you will find yourself beginning to participate in the paid customer challenges soon?

KM: Definitely, once i enhance my skills.

NC:  So far you have only participated in the Development Track here at Topcoder. Do you have any interest in trying any of the other tracks such as Data Science, Algorithms/Competitive Programming, or even Design?

KM: I have participated in the Data Science track as well.  My current rating is 737 and I love the data science track and algorithms/competitive programming excites me. I also read up on competitive programming tutorials on Topcoder.  I remember the last tutorial I read was that of String Algorithms (KMP, Z-algorithm, etc). I need to practice a lot more in that domain too. I haven’t tried the Design track yet and hopefully I will soon.

NC:  What advice would you give to someone who is just starting up on Topcoder?

KM: I would say that you have come to the right place if you want to learn and practice. I would recommend people to participate in the challenges of their choice (Development, Data Science, or Design) and practice on Topcoder as much as you can because Topcoder is an amazing platform to learn and implement whatever you have learned.

NC: Is there anything you would like to say to the community while you have the stage?

KM:  Once again , i would like to thank Nick and the entire team of Topcoder for giving me this interview opportunity. I would like to quote Og Mandino – “Failure will never overtake me if my determination to succeed is strong enough.”

I would like to thank Karan for joining me today. I felt that his story was a very inspiring one as he had an interest of learning how to use APIs and he just went out and did it.  As the old saying goes, “Practice makes perfect”!

If you are interested in participating in a Fun Challenge, they are created each month and you can visit our page here to see the latest ones that are out. The next Fun Hackathon will be announced on March 1st so come learn some new APIs and develop something creative! The first place winner will receive a special release gold Topcoder T-Shirt and the two runner ups will receive a silver t-shirt. Our design has recently been created so now you can see what you are working for! 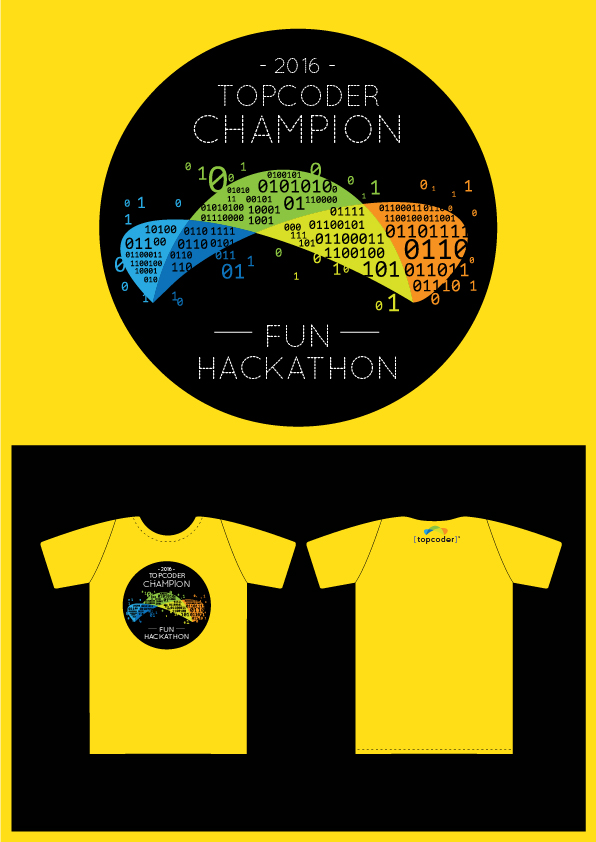 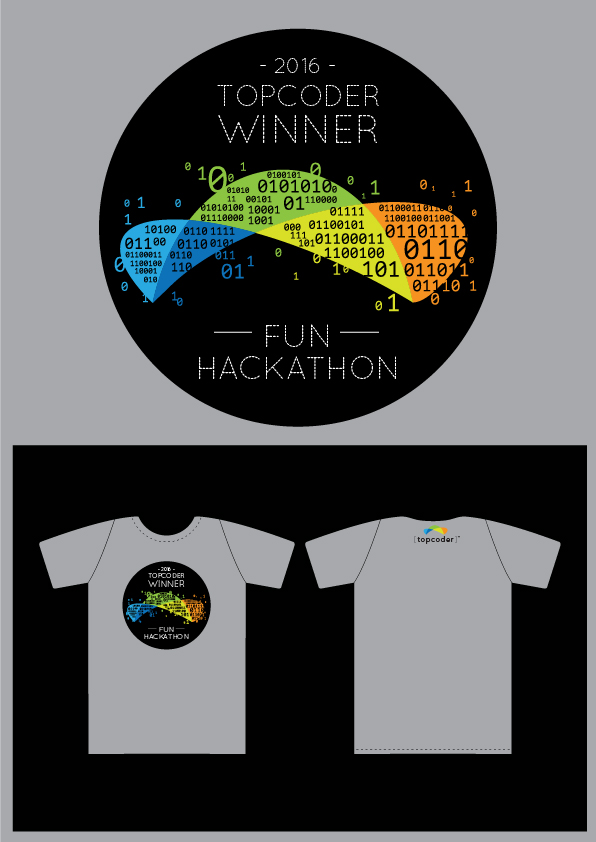 As always, I’d like to  remind everyone to work hard, play hard, and I’ll see you in the forums!