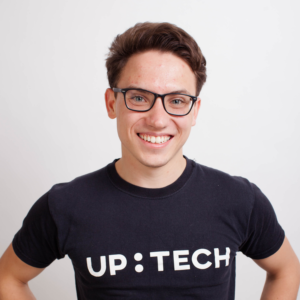 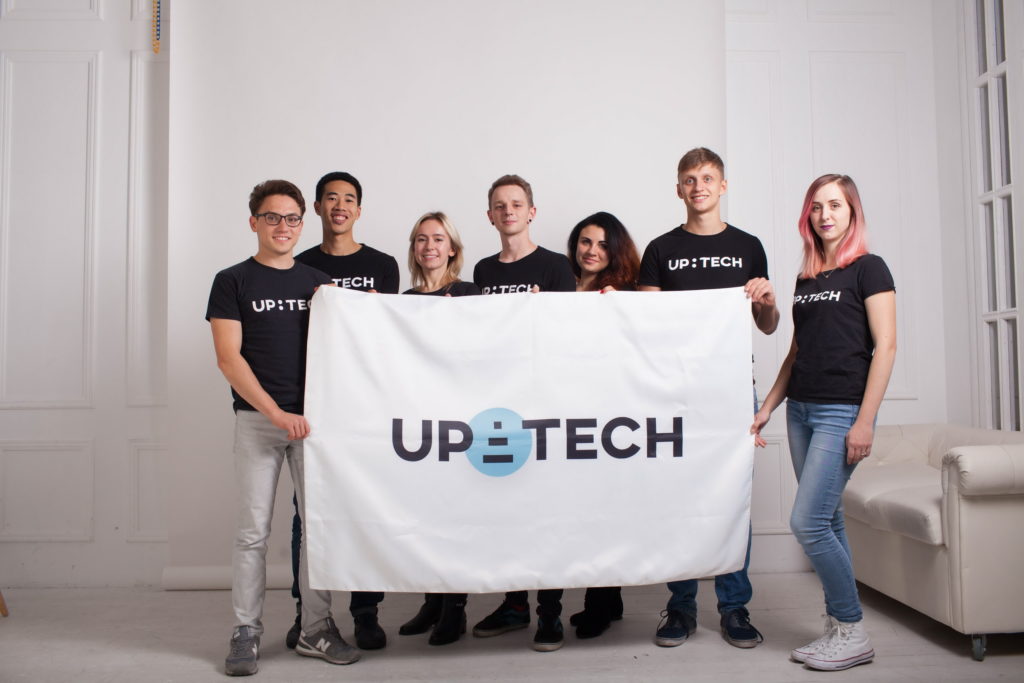 How do you help your team members grow and become the best at what they do?
We have many practices regarding how to help each of our team members grow, as Continuous Improvement is one of our core values. I believe growth can happen when there is psychological safety for each team member to admit their weaknesses and mistakes without fear of being laughed at or judged. We achieve it through trust, transparency, and regular constructive feedback. Also, we have a program called Goals. It’s a personal growth and development process. It’s designed to help team members set goals, find members and achieve them with the help of the company and other team members. Our senior team members couch the junior ones. We regularly share knowledge and useful info inside the team to help each other become better.
What was your best performance as a Topcoder competitor?
Unfortunately, I cannot boast of any good performance as a Topcoder competitor! Topcoder was a high bar for me when I was actively programming. I took part in similar local competitions. My best performance is the bronze medal during All-Ukrainian Informatic olympiad in 2011. Vasyl Biletskyy was our mentor at that time.
What would you tell a friend of yours to convince him or her to join Topcoder?
I would advise having the end result in mind – defining the goal. And then show them how joining Topcoder helps them achieve that goal. If they want to be great developers and work in a cool startup or the big company such as Google, then joining Topcoder is one of the fastest and most effective ways. It gives the foundation of the right algorithmic thinking, invaluable problem-solving mindset, connections with the community of highly motivated and talented people. And I’d highly recommend starting as early as possible – it takes time to learn and practice many algorithms and data structures and become a great developer.