Last week, we launched a Golang Fun Challenge for our devs. But before you run along to participate, let’s give you a background on what is Golang and what do you stand to gain by learning it?
Golang or Go (as it is more commonly known) is a programming language developed by Robert Griesemer, Rob Pike, and Ken Thompson. 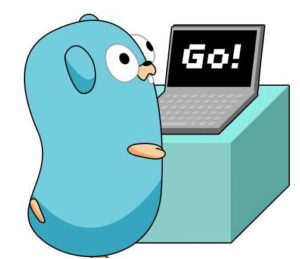 Golang has a funny mascot, the Go gopher. It is one of the most readily recognizable things about the Go project. Renee French is officially credited with creating the Go icon. How the Go gopher came into being is a rather interesting story. You can read the story about the evolution of the mascot – and Go in general –  on the The Go Blog.
So, what are the things that Go lets you do?
Go is a statically typed language in the tradition of C, with

Why should you learn Golang?
For starters, it is a great resource for those of you interested in writing concurrent programs, i.e. programs with many independently running parts.
The most common instance of Golang would be that of a web server. Each server request is separate. However, requests often need to share resources such as sessions, caches, or notification queues. If you are skilled a Go programmer, you need to deal with concurrent access to all these specific parts of the entire process.
More importantly, Go is used for various Blockchain technologies, such as go-ethereum, and Topcoder clients are keen on putting it to use. What’s that mean? Real-world work in Go will be coming to the Topcoder platform soon. Being a part the fun challenge can give you a head start for competing in such projects in future.
What do you have to do in the Fun Challenge?
The fun challenge is aimed at covering the rudiments of Go. All you have to do is to create a ‘Hello World’ App.
Creating a Hello World app is often the first step towards learning the basics of a new programming language.
Want to learn more about Go? Participate now  and if you are not a member yet, click below to join. 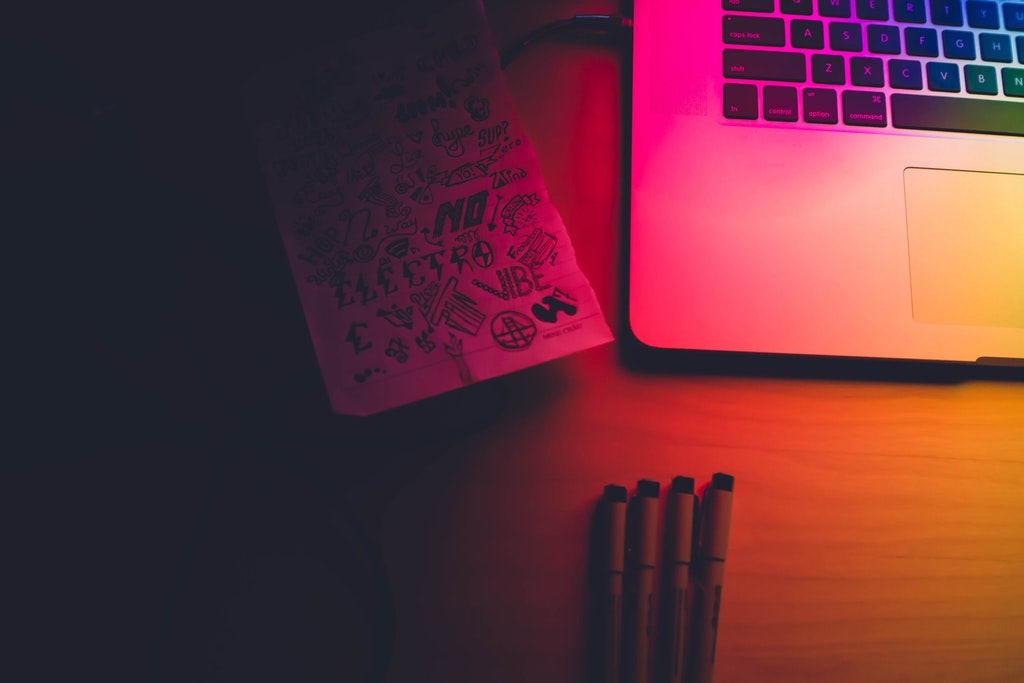 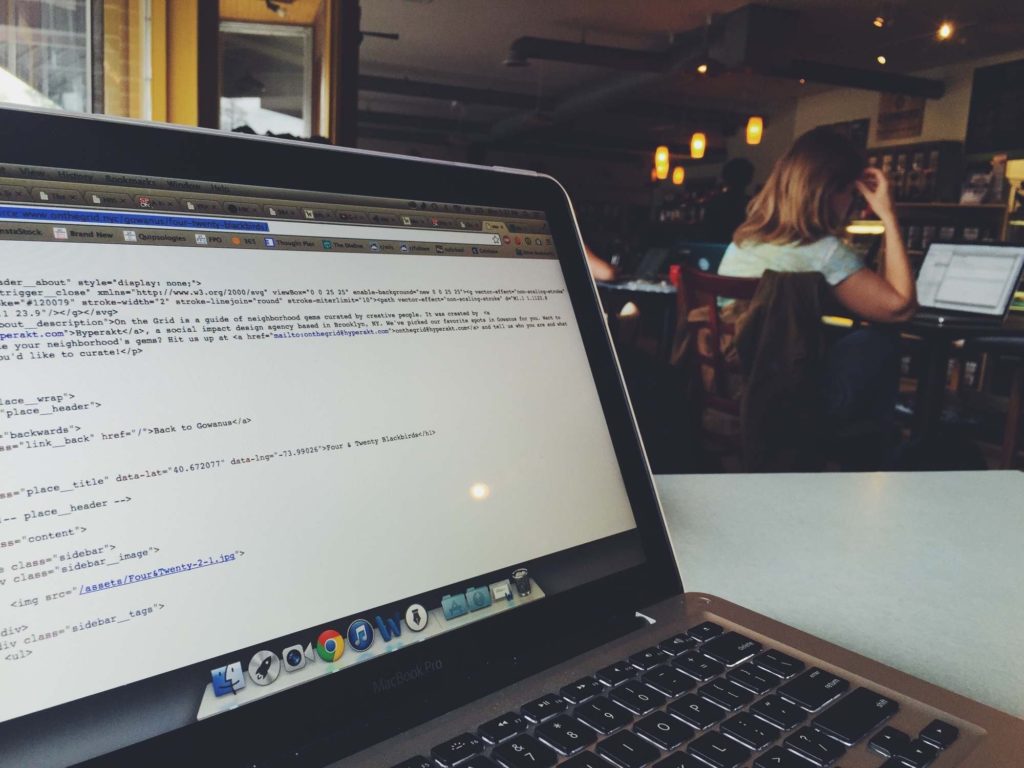