QA may very well be the red-headed stepchild of app development. It certainly doesn’t get its due, as it’s not the exciting part of app dev. It is, however, a necessity. There is nothing worse than putting out an app that doesn’t work as intended. It’s a good way to torpedo your success.
In the world of mobile app dev, there are, of course, two schools — iOS and Android. While there are some foundational parts of QA that cross operating systems, there are also differences. It’s important to be aware of these because you want your app to work seamlessly on all devices.

Don’t dismiss the value of QA

First, it’s important to define the real value of QA in mobile app development. Because QA itself isn’t easily associated with ROI, many companies dismiss it as just a cost of doing business. With that perspective, QA isn’t going to yield all that it could. It shouldn’t be an afterthought — it should be a central thought.
Bottom line: no matter how slick your app looks, if it doesn’t navigate or load quick enough, nobody will want to use it. What’s unique about the app testing environment is that app testers aren’t looking for errors. Rather, they are ensuring the quality of the app when put in different scenarios.

When it comes to testing an app, there are multiple factors that differentiate Android and iOS QA. Here are the main factors you’ll need to consider so that your app works across multiple devices.
Devices: one vs. 24,000
When considering how to properly test each operating system (OS), the type of device has huge implications. That’s because there are over 24,000 device types that exist on Android. Thus, they really do come in all shapes and sizes. This means a longer development time, too, when trying to narrow down what devices to optimize for. No matter how much testing you do, there are likely to still be unsupported devices.
Manufacturers of Android devices are allowed to customize versions of the Android platform. This results in differences in app design and functionality, which makes testing on real Android devices vitally important. Thus, testing apps on real devices is a must for Android.
OS versions
In addition to multiple devices, Android has at least seven OS versions, which is far more than that of iOS. This is mostly because Android only powers the OS, not the device. It doesn’t have full control of these versions, relying on manufacturers to push updates. Often, users may not get an update for the latest Android version because it’s not forecast in the product line. If they do get it, it’s likely months after its initial release. That makes testing even more complex. You have to have a QA strategy that takes into account all these versions.
Whereas, Apple dictates when new versions are available, and there’s no wait time. iOS offers a different experience. Users install updates on all iOS devices at once.
Open vs. closed systems
With Android and iOS app QA, you’re working with two different systems: Apple’s is open; Android’s is closed. iOS was designed only for Apple mobile devices. Android is a Google open-source operating system with high variability and customization options.
App stores
Another aspect of Android and iOS app QA is where the apps are available. iOS apps are in one central location, Apple’s App Store. Android apps are available on Google Play as well as a variety of other sites. Each of these stores does a review of the app before it’s made available. It’s important to note the vetting tends to be much more intricate with Apple than Google Play.
Screen resolution
As discussed earlier, there are over 24,000 Android types, which means screen resolution is extremely variable. This makes testing harder — with higher chances of inaccuracies and bugs. To better account for this, testers should try out the app in many different situations.
iOS, on the other hand, has a smaller variety of resolutions, depending on which version of the iPhone the user has. It’s a less intense test for screen resolution.
Specific UI
Because Android is open source, manufacturers are able to build their own UI. UIs like TouchWiz by Samsung, Sense by HTC, Xperia by Sony, and ZenUI by Asus. These all vary in look and feel. So, testing for Android has to be tested on each UI. Apple has one UI.

Make a plan for both Android and iOS app QA

Many testers will concede that iOS testing is easier because the hardware and OS were made for each other and work seamlessly. Android is much more complex because of the many devices. This isn’t an OS you can ignore, as Android currently holds almost 53% market share in smartphones.
If mobile app QA isn’t part of your app dev plan, then it’s time to include it. Also, it’s not something that has to be done in-house or by the team that develops the app. In fact, it’s better this be an unbiased approach with independent testers. QA as a service is a solution offered by the global team of testers at Topcoder. Learn more about how Topcoder delivers valuable QA for your Android and iOS mobile apps. 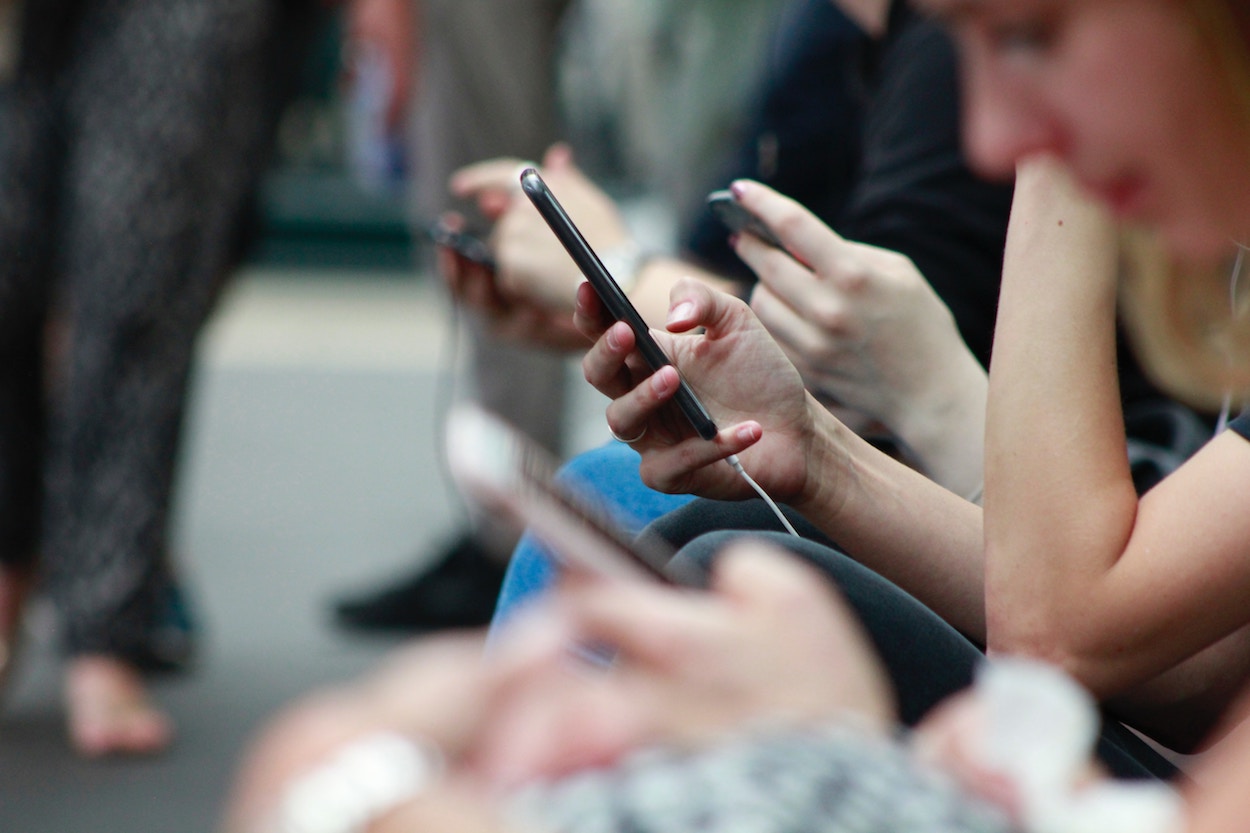