We created a lot of great blog posts this year, from interviews with newbies and veterans members, to spotlights with copilots and admins, as well as educational content for all levels. Here’s a quick recap of the top articles of 2017:

An Introduction to Marathon Matches This blog offers us a great overview of the Marathon Match track, what you should know before competing, and the difference between them and Algorithm competitions.

Interview with Alex Danilyuk – [Um_nick] A great interview with one of the youngest members to obtain Topcoder’s elite rating status (red) in the Topcoder Algorithm track and who has even earned a silver medal from the ACM ICPC Finals in 2016.

Now is the Time – Become a Marathoner  In this article wleite, one of our TCO veterans, describes why you should participate in the TCO Marathon Match competitions.

Next we had an interview with chekspir who quit his job as a software developer and designer to become a full time Topcoder competitor and an interview with cendhika who shared his story about how TCO16 helped him land a job at General Electric.
May was our design month with many interesting articles such as interviews with GE Transportation Champions : Erianto and Tewibowo who shared their secret to winning, Topcoder Design Copilots Part 1 and Part 2  where they shared with us their insight into how they manage to be great copilots, and 6 Pieces of Advice I Wish Someone Told Me About Topcoder Design  which provided tips on how to become a better design competitor.

A Battle for iOS Supremacy  offers an overview of Topcoder iOS competitions and also shares insight from our top iOS developers: Seriyvolk83 and N1k1tung. 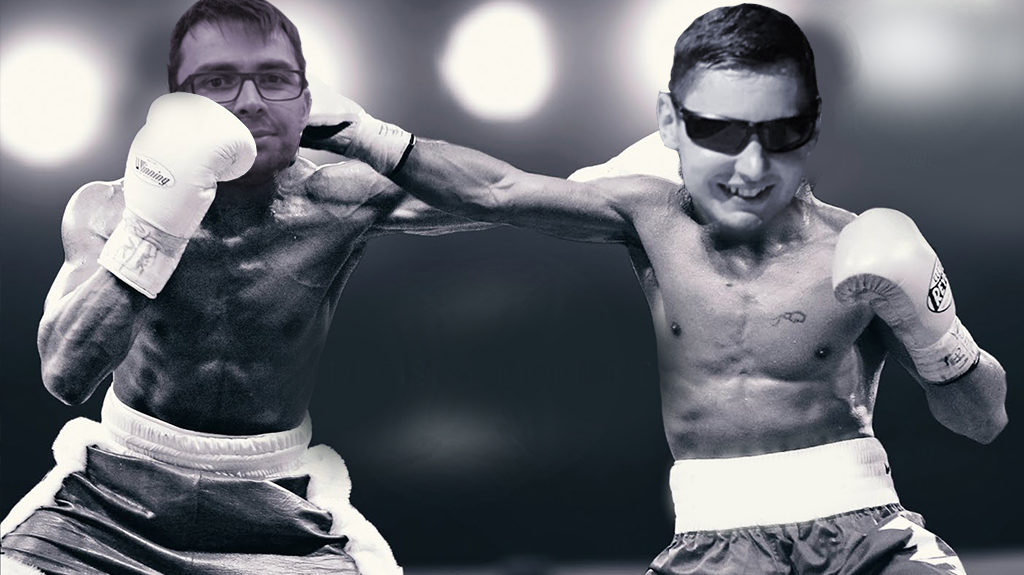 10 Years of Problem Writing: An Interview with Nickolas A Topcoder member since 2005 and problem writer for MM and Algo competitions, her archive includes more than 40 published Marathon tasks and a dozen prepared SRM/Algorithm competitions.

Design Hierarchy and Useful Techniques on How to Master was brought to us by eriantoongko, who talks about the dominance levels and the perfect mix of color, position, scale, isolation and density to achieve good typography balance in our designs.

Understanding Color for UI Design  A great article about how designers should use colors in their work to make it stand up and which tools to use for choosing the best color combinations.

I Didn’t Win Any Checkpoint Prize – Should I Continue? This article explains why designers should still submit in round 2 even if they did not win a checkpoint prize and proves that more than 50% of won challenges are submitted by non-checkpoint winners.
September brought us the 5 Weeks to Learn Topcoder educational series.  We started the month with UI Design Week, particularly TCO17 UI Design Finalists  (check to see their baby photos), How to Prepare Your Submissions Like a Pro and How to Review Feedback and Apply It . 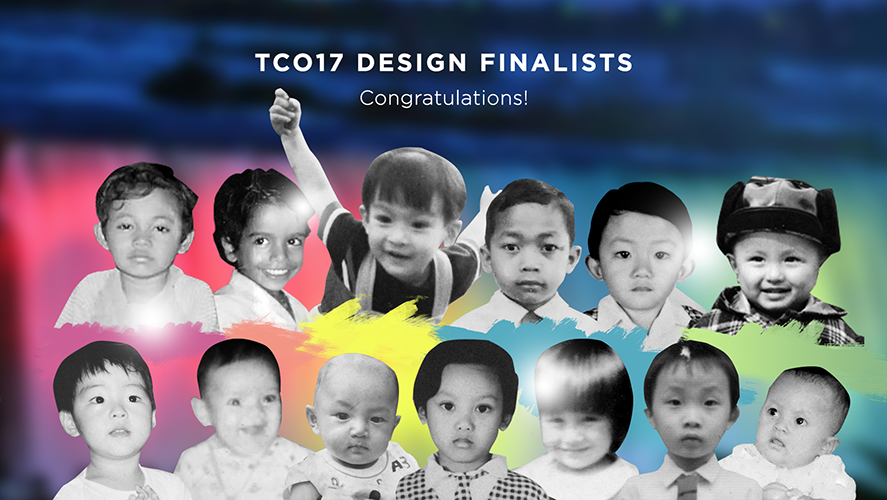 During UI Prototype Week, thomaskranitsas interviewed lunarkid , one of the best Prototype copilots and wrote about the 6 Common Mistakes to Avoid in UI Prototype Challenges.

Data Science Week brought us some great posts such as the one where gorbunov showed us how to execute Debugging for Marathon Competitions and had a great interview about Problem Writing Opportunities that contained the steps to become a problem writer and the duration to prepare a competition and much more. Nickolas, shared an interview with dcp, who is a member that has not skipped a single SRM in the last 11 years!

For Code Week we found out how to Avoid Common Mistakes in Code Challenges and charles.lobo shared an interview with MonicaMuranyi one of the best female coders on Topcoder as well as interviews with TCO 17 Finalists.

During the First2Finish week, Thomaskranitsas gave us top tips on how to ensure your submission will win and shared best practices for coding from consistent indentation, deep nesting, to naming conventions. The F2F TCO17 finalists were spotted blog post by charles.lobo contained tips from top-class competitors.

The second part of October was all about our main event, TCO17.  You can read about the Award Ceremony and The TCO17 Champion Who Almost Wasn’t, which is the story of akinwale who almost missed the finals, but (SPOILER ALERT)  won it in the end. 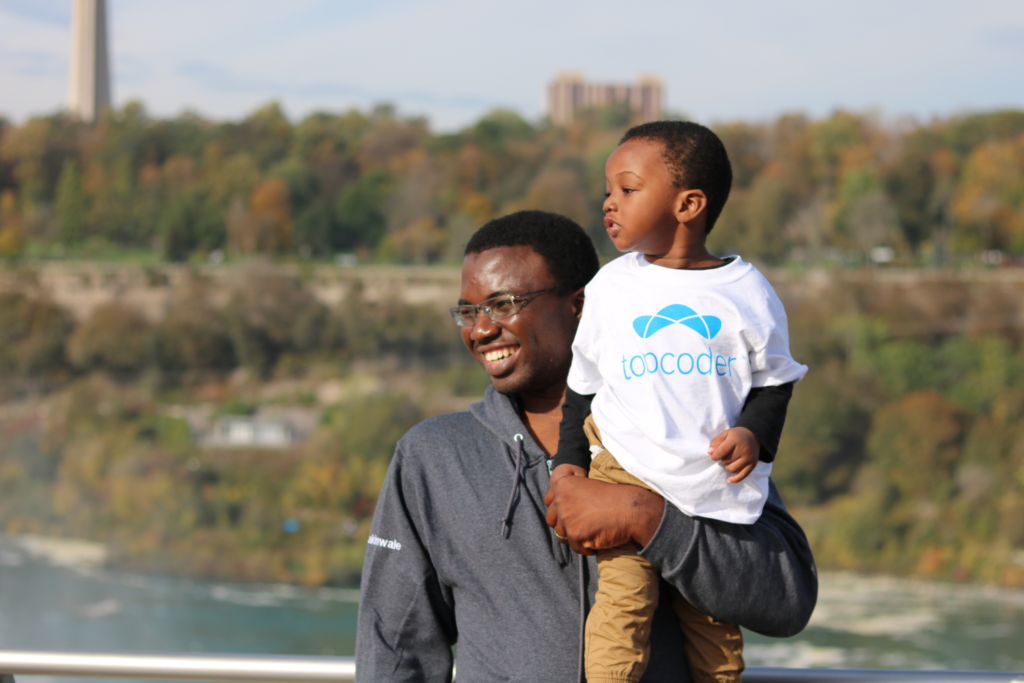 In the month of December we had a new series that we started that was called: Getting to Know the Topcoder Admins and highlighting some of them such as: jmpld40, kbowerma, tgerring, mtwomey, nick.castillo and rsial2. 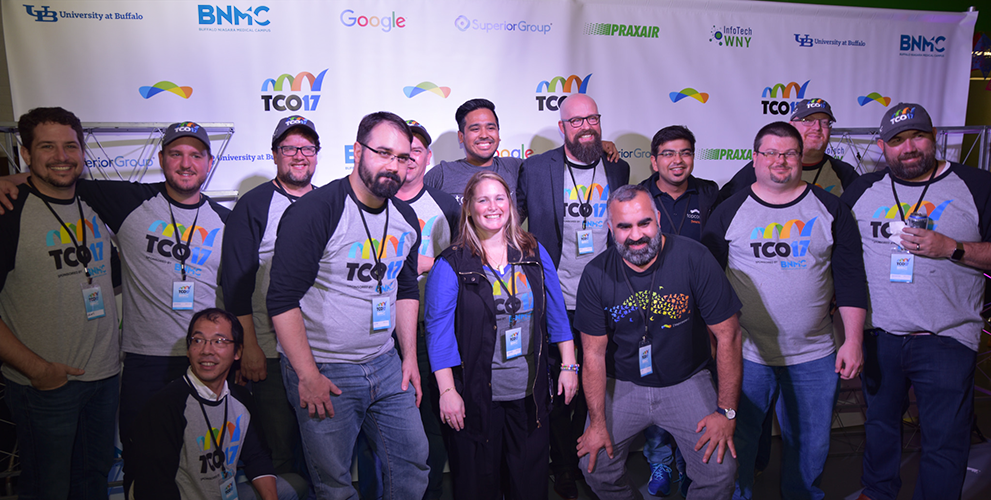