Rashid has been with Topcoder for many years. He’s the ultimate team player and champion of the community. We are so lucky to have him and all he brings to Topcoder. 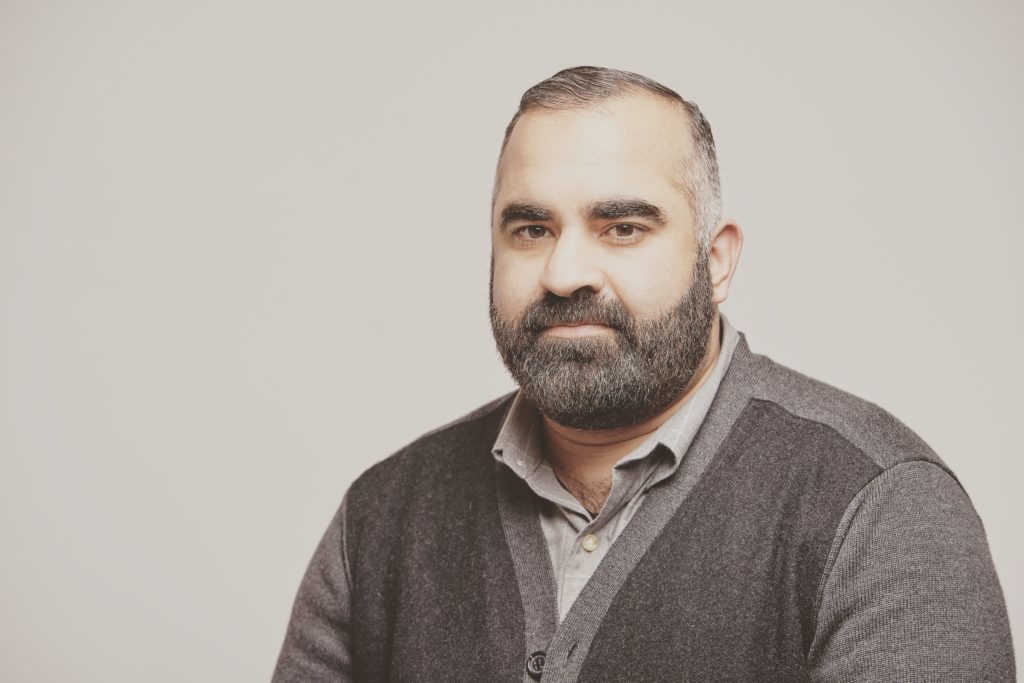 Tell me a little bit about your background and how did your Topcoder story begin?
I was hired as an independent contractor (sight unseen) on a Topcoder project that needed a technical manager ASAP. I interviewed twice, and the following week I was on a plane to New Jersey for my assignment. After a few months, I attended a Topcoder company retreat where I got to hang out with the team. At the end of the weekend, I was pulling out of the hotel parking spot when my future manager ran across the lot — I rolled down my window and he offered me a job. I was still sitting in my car. I just rolled with it.
What is the tech stack, you like to work with the most and why?
iOS, Node.js, MongoDB and most open-source frameworks and libraries. I like to keep things simple. No fancy containerized code for me.
What’s the most challenging thing you have to do as a Software Architect? How do you deal with it and also with everyday problems that come your way, in your role as an Architect ?
Oh man. No comment. No way.
What are your interests besides being a part of Topcoder? (hobbies or maybe other things you’re working at)
I’ve got a dog. She’s basically my child. But also my best friend. We hike a lot. I also like to read. Sometimes I drink beer.
What do you like the most about the Topcoder community?
The diversity. All stripes and colors. Y’all are amazing and make me proud everyday.
Describe the optimal client type you like to engage with?
Informed!
Cryptocurrency seems to be a disruptive element in the digital exchange market nowadays. What do you envision the future for Topcoder and Cryptocurrency?
Blockchain is taking over. I’m a super fan of transparency, so let’s jump on and start building some cool stuff!
What is it like working with copilots and solving problems together? What are the best qualities you expect a copilot to have?
Honestly they do all the work. I just take the credit.
Assuming you would have to pick a different role within the community, which of these would you choose and why? A: Competitor; B: Copilot; C: Reviewer.
C. Reviewer, cause they make $$$
If you could travel to visit 2 Topcoder members in their respective countries, who would they be and where?
Talesforce in India and Chekspir in whatever country he’s living in currently.
Which of the emerging technologies (Artificial Intelligence, Blockchain, The Internet of Things, Virtual Reality, Other) will cause the most disruption to businesses in the near future and how do you see them affecting Topcoder?
Artificial intelligence. It’s changing everything.