Twenty years ago, with the Gateway Arch (St. Louis, Missouri) as his iconic backdrop, Peter Diamandis announced to the world the launching of the first ever XPRIZE. Peter had studied the history of incentive-based challenges. Some of the biggest breakthroughs that have advanced humanity – such as accurately calculating a vessel’s longitude, canning of foods, and the famed Spirit of St. Louis transatlantic flight piloted by Charles Lindbergh – came to be as a result of prize-based competitions.

With XPRIZE’s mission – to bring about “radical breakthroughs for the benefit of humanity” through incentivized competition – Peter announced to the world a bold competition, seeking privately financed teams that could build and fly a three-passenger vehicle 100 kilometers into space twice within two weeks. With the announcement of the very first XPRIZE, the commercial space industry we marvel at today was born.

Since 1996, XPRIZE has grown into the world’s most renowned grand challenge focused, crowdsourcing organization. Their inspiring challenges have focused on such areas as the creation of extraordinarily fuel-efficient automobiles, dramatically increasing the pace of an oil spill clean-up, and sensor technology innovations to improve healthcare. XPRIZE challenges are often described as ‘moonshots’ for a reason. They are bold, audacious, and the solutions don’t yet exist!

Several years ago, XPRIZE realized that to scale their purpose, they themselves should turn to crowdsourcing to ask the masses what type of challenges XPRIZE should consider tackling next. Yes, they created a process and prize challenges to help decide what the next XPRIZE grand challenges would be!

With that, they created Visioneering and the XPRIZE Visioneer Summit, an annual gathering of over 250 prominent individuals, ranging from some of the most iconic CEOs, to leading technology innovators, to A-list celebrities/philanthropist, to Governors, Senators, and world leaders.

For their 2016 Visioneer event there will be 9 teams competing to be the next XPRIZE. To facilitate the process and to make the experience as interactive as possible for the attendees, XPRIZE is designing and developing an Android tablet application so attendees can evaluate and vote on who they believe should emerge as the next XPRIZE.

And this is where you, the Topcoder Community comes in!

“Just as the XPRIZE model uses the global crowd of problem solvers to take on the world’s grandest challenges, we are looking toward the Topcoder community of solution builders to show us their best creations.”- Marcus Shingles – XPRIZE Foundation

Over the next several weeks a series of design and development challenges will be underway that will bring the XPRIZE Visioneer Summit event application from the idea stage through the finished application.

Be on the lookout for the keyword Visioneers in the challenge title like you see below:

The first challenge in this app design and dev project – Visioneers Android Application Concept Design Challenge – just went live! You can review the specification and register to compete right here.

It’s yet to be known what the 2016 XPRIZE Visioneers Summit will bring to the world and which grand challenge XPRIZE will begin tackling next. But what we do know is that you, our Topcoder Community members, have a chance to make this application amazing with your outstanding design and development efforts. Good luck!

To our friends at XPRIZE, we’re proud to support this endeavor and look forward to helping your 2016 Visioneer Summit be the most productive event in your esteemed history. 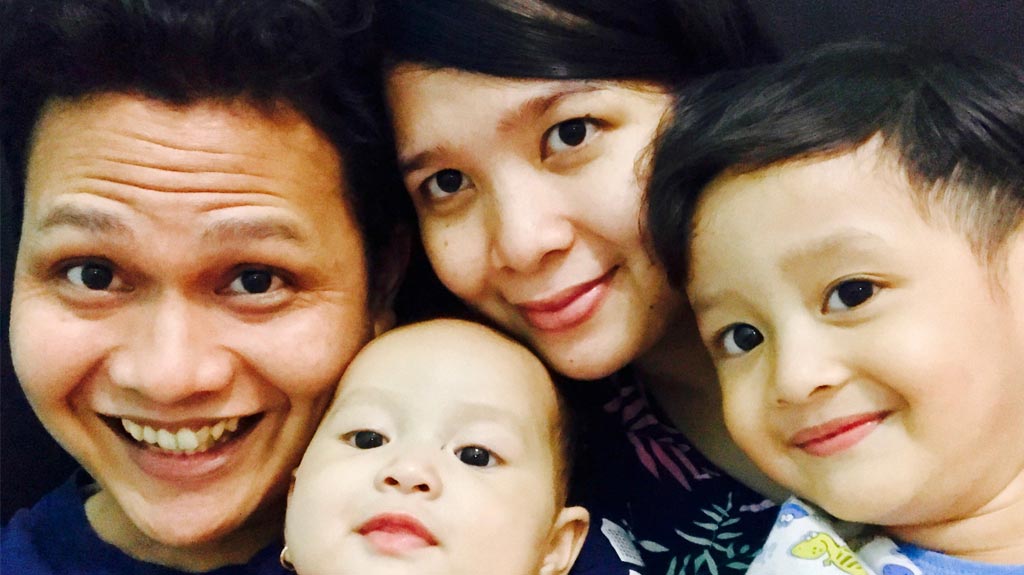 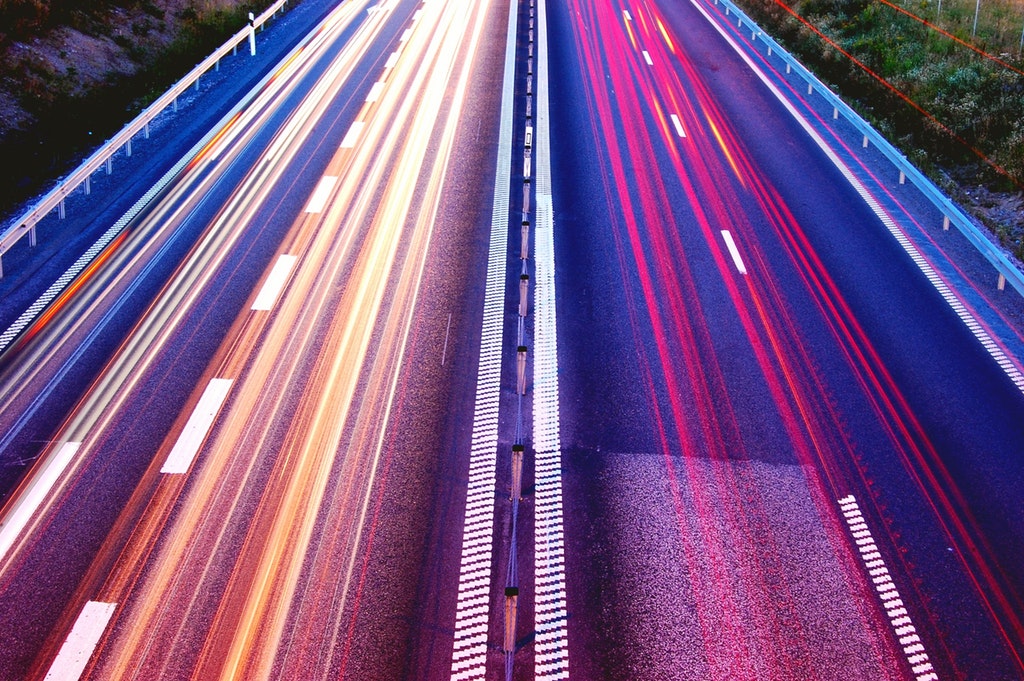 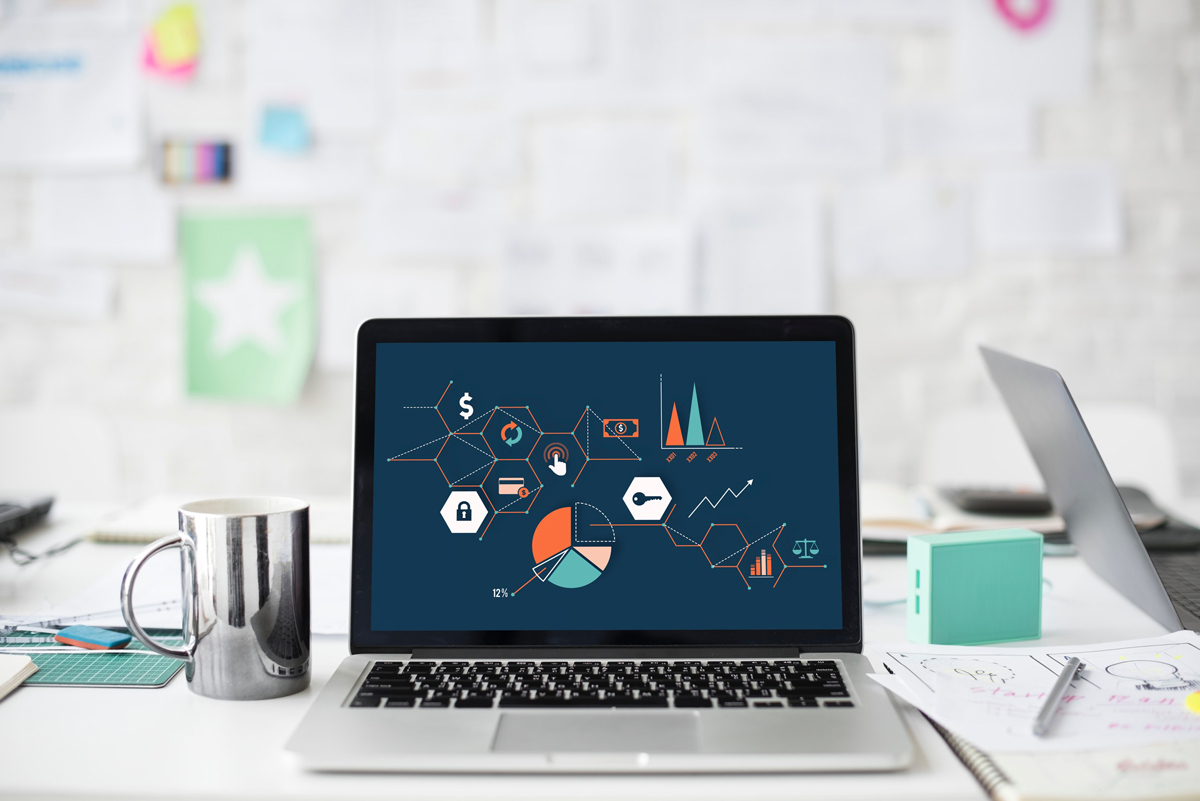