Round 2 of TCO17 Marathon track features a turn-based strategy game problem AbstractWars written by Nickolas. The task is to conquest enemy towers by sending an army from your own ones. The more territory you control, the better.

If you have not read an article on how this task was born by its author, do so now! It may or may not reveal some hints on how one can approach solving the problem. Another suggestion is to extract maximum gain out of information you are provided, including task statement, provisional scoring, and visualizer with its source code. Of course, many participants already did so, thus I stop talking on what is generally not allowed during the match and try to not abuse my blogger role.

The scoring method used in this contest, was used quite a little before. It may and probably will introduce some randomness into final ranking. However, the motivation to submit more and more it introduced, is very good. Now you cannot just sit at home, test locally and compare to the absolute or even relative scores of the leaderboard. Taking this strategy is more probable to fail now than before, as chances are that your calculations of other’s real scores are totally wrong. The new thing is that the number of final tests is announced beforehands, and it is 5, 000.

Initially the top of the leaderboard changed almost as frequently as new members entered the competition. Then this trend stopped, and more experienced members started to dominate on it. As noted before, the top 30 will be awarded TCO points that will count towards getting onsite or winning a tournament T-shirt. I look forward to see a big battle here during the last days of this match, as it seems that room for improvement here is quite big.
If you wonder how to improve if you did everything you could, try to change focus from this task to something else, usually it helps and brilliant ideas come more frequently afterwards.
Do not forget to rest and sleep, as it is crucial to recover. If you do not, you are at risk of skipping some future matches because of loosing interest and overload.
There will be a relatively long pause until the next and last TCO17 qualifier Marathon, so I do not give my usual recommendation to save some forces for the next round this time. Most important is to keep loving what you are doing and fight! 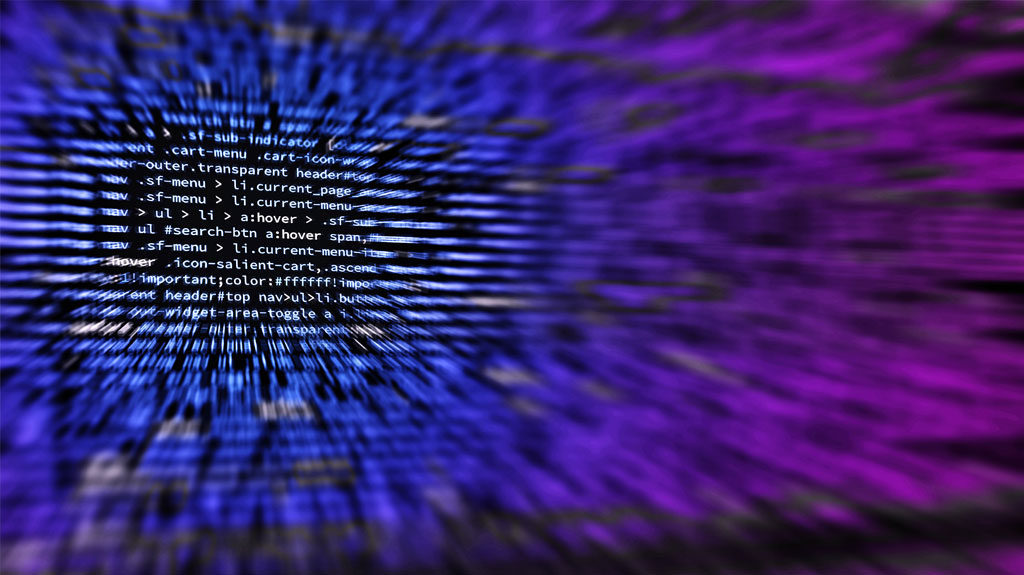 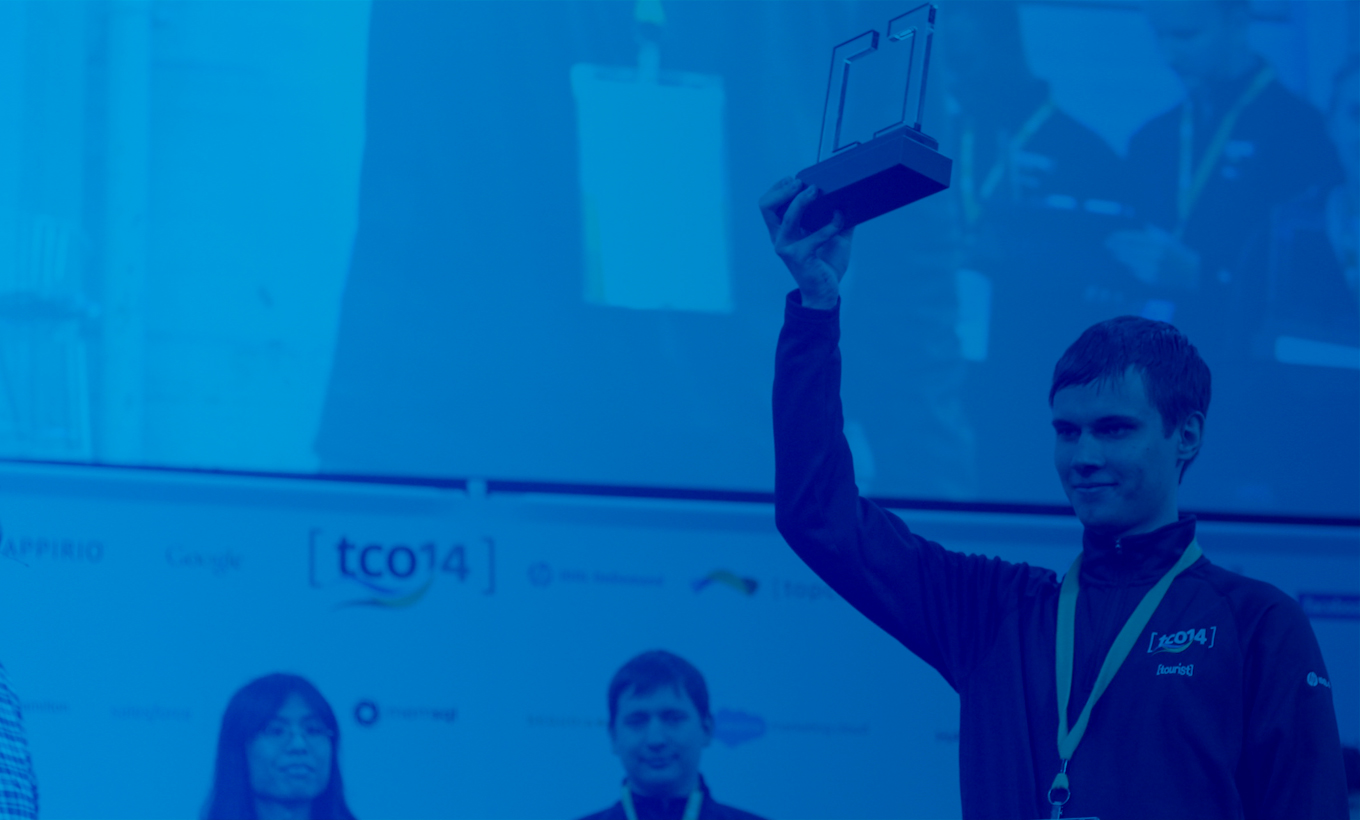