For the second time this year, Harbour.Space University in collaboration with Moscow Workshops ACM-ICPC, ITMO University, Moscow Institute of Physics and Technology, Saint Petersburg State University, Topcoder, and Codeforces is bringing the best training practices and coaches to Barcelona, from September 26th to October 5th, to prepare 150 students for next ACM-ICPC World Finals.
Topcoder is excited to be a part of this boot camp and we look forward to seeing our members do well!
It was extraordinary to see the entire cultural spectrum meet in common love of programming and learning when they organised the first boot camp in February, and this autumn, they’re doing it again. Featuring the all-time greats Andrey Stankevich, and Mike Mirzayanov, along with legends Michael Tikhomirov, Artem Vasilyev, Oleg Khristenko, and Gleb Evstropov to train the participants, all of whom will be using their training to compete for a number of prizes and internships.
The Barcelona boot camp will be held in Media-TIC, a new landmark smart building that is already an iconic hub for innovation and technology.
During the boot camp, the teams from around the world are preparing strategies for the competition and practicing similar coding exercises as in the world finals.
“The most important things are consistency and finishing what you’ve started. In any competition, be it regionals or the world finals, there will be problems you cannot solve within the allotted time, the key is to finish them afterwards, otherwise they’ll come back to haunt your team in the next event,” said Norge Vizcay, 2016 finalist from Cuba, who will attend the Barcelona boot camp.
Harbour.Space University and Moscow Workshops ACM-ICPC have agreed to take the boot camp to all continents in at least 10 countries around the globe over the next 10 years. In Americas the boot camp will be organised in the United States and in Argentina; in Asia they will be in China, Thailand, Singapore and India; with events also in Spain, Oman, South Africa and Australia.
Learn more and register here. 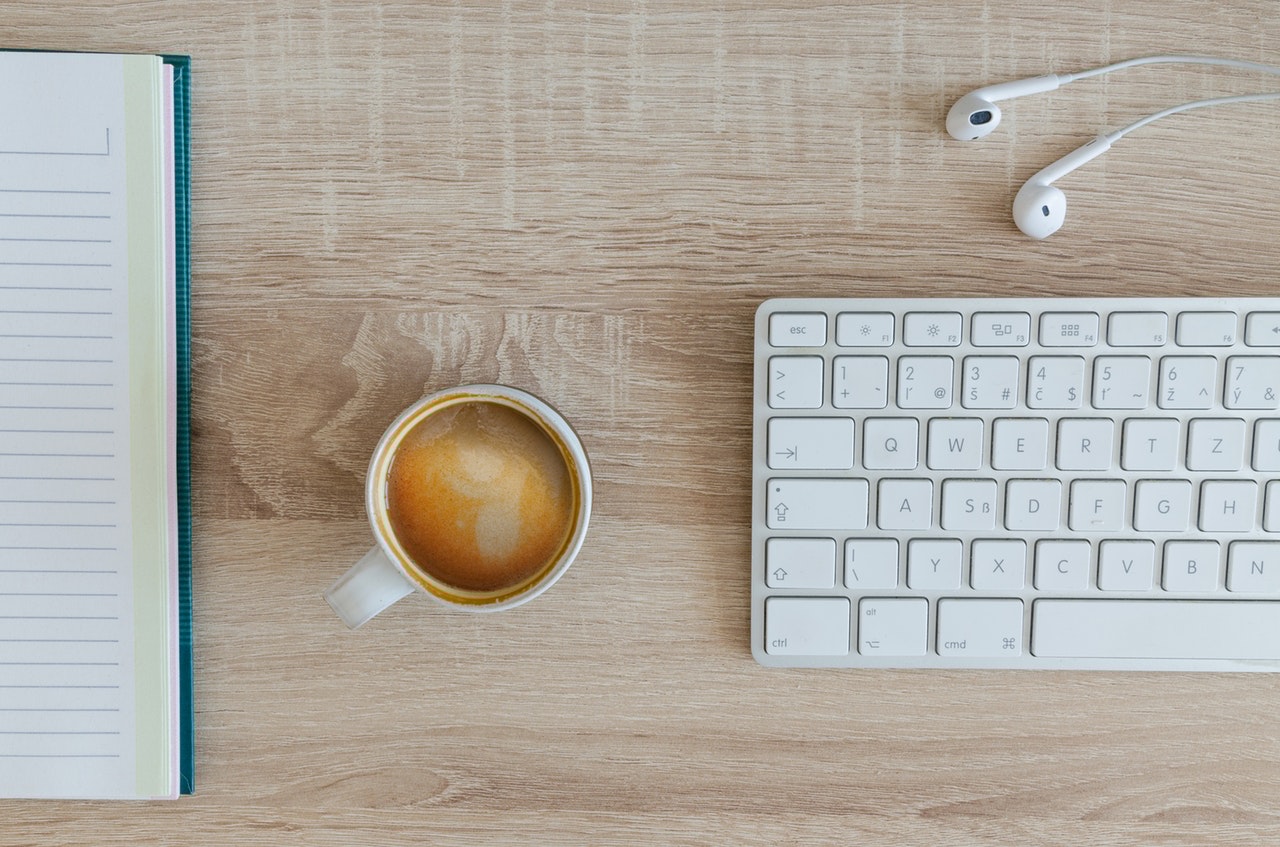