November 5, 2019 5 Insider Tips to Rock Your Time at the Topcoder Open

Why do people come to watch the Topcoder Open, known to insiders as TCO? For the same reasons they love watching the world’s best athletes compete in the Olympics, the world’s top word sleuths compete on Jeopardy, or the world’s best designers (or chefs, models, singers, daters … the list goes on) in the final days of a reality TV show. People love watching other people who are exceptionally talented, perform their best under pressure.

The Topcoder Open brings together the world’s most brainy and elite IT problem solvers to showcase their talents, and not only is it fun for the competitors. It’s also fun to watch. The talent, energy, inspiration, and community spirit at TCO is hard to beat. But you still need to know how to navigate the events. Here are some insider tips from the Topcoder team to help you make the most of your time at TCO19.

Tip No. 1: Make a personal connection with community members.

Take a moment to talk to the people who are members of the Topcoder community. They’ll be in the audience watching, just like you. Whether you’re a new Topcoder community member, an experienced Topcoder expert, or someone from outside of the community, you’ll have the best TCO experience if you take the time to meet the competitors and other community members who are there watching, to learn more about their lives—what they do, what motivates them, why they gig, and their own insider tips!

Tip No. 2: Be sure to catch at least one of the algorithm finals.

In the challenge phase of the algorithm rounds, competitors work on problems that seem impossible to solve. There’s one algorithm final on each day of TCO19, so you have plenty of opportunities to watch these elite programmers in action.

Tip No. 3: The UI design final is another not-to-miss.

People don’t always think of “design,” when they think of IT, but design is big—and Topcoder hosts an awesome competition at TCO. This is your chance to watch UI design in real-time, as designers battle head-to-head in one- or two-hour rounds.

Tip No. 4: There’s a chance to watch newbies compete in the STEM event She Will Connect.

The She Will Connect STEM event, sponsored by Intel and RS Energy Group, takes place on Friday morning. This year, the theme is girls in STEM. Students come in from local schools to learn about STEM careers, watch part of the competitions, and participate in their own competition.

It’s worth it to go the distance at TCO. Besides the wide variety of competitions to watch, TCO19 will feature an opening night reception, an Innovation Summit, and multiple panel discussions. You’ll also want to stay until the end to watch the final competition on Saturday. Plus, there’s a closing ceremony at the end, and it’s really fun to watch the new batch of Topcoder champions be crowned!

No matter why you’re coming to TCO19, we hope you have an inspiring experience watching our elite community members compete. Learn more about TCO19 at Topcoder.com. 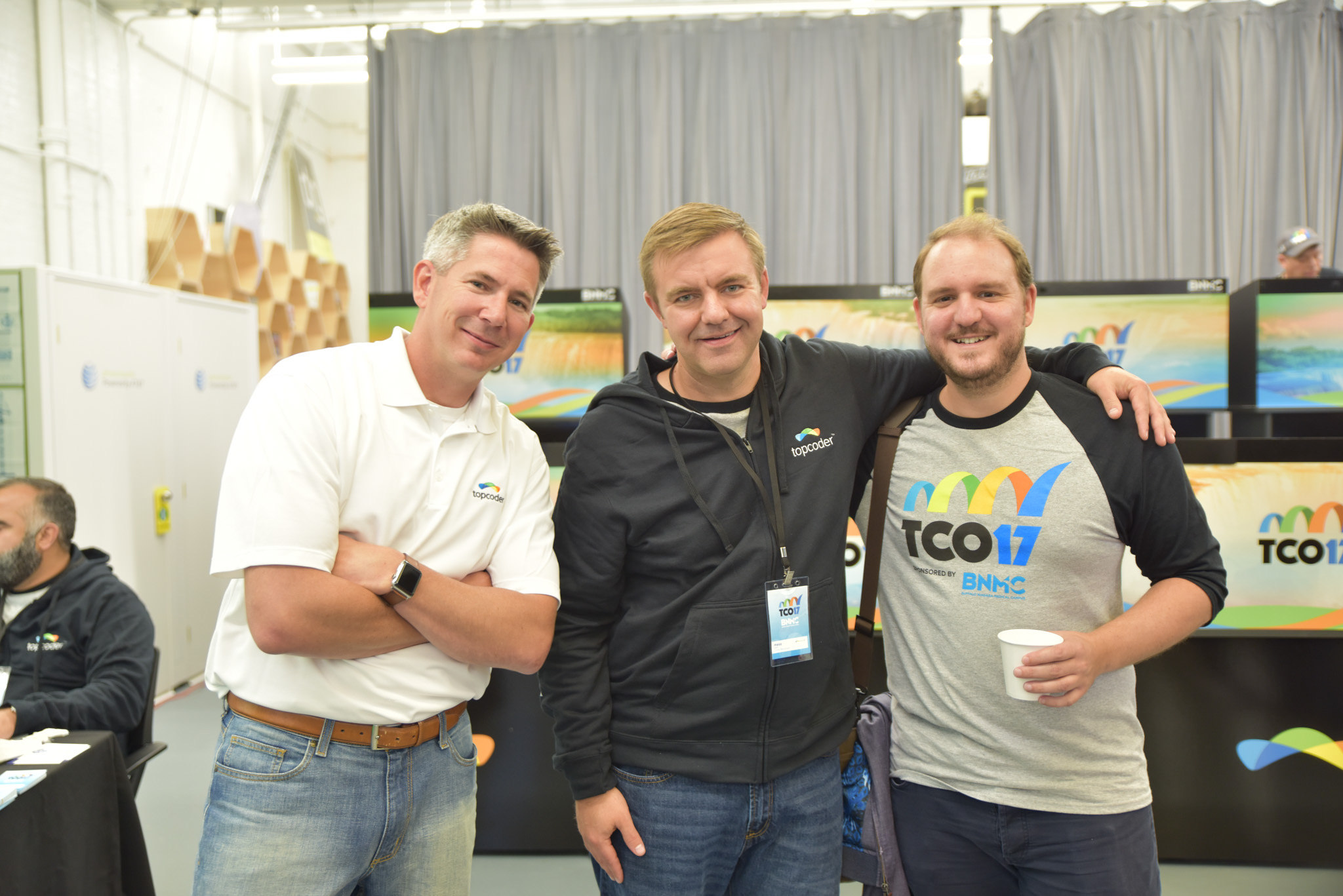 Mid-Year Topcoder Community Update with a Look Ahead to TCO19 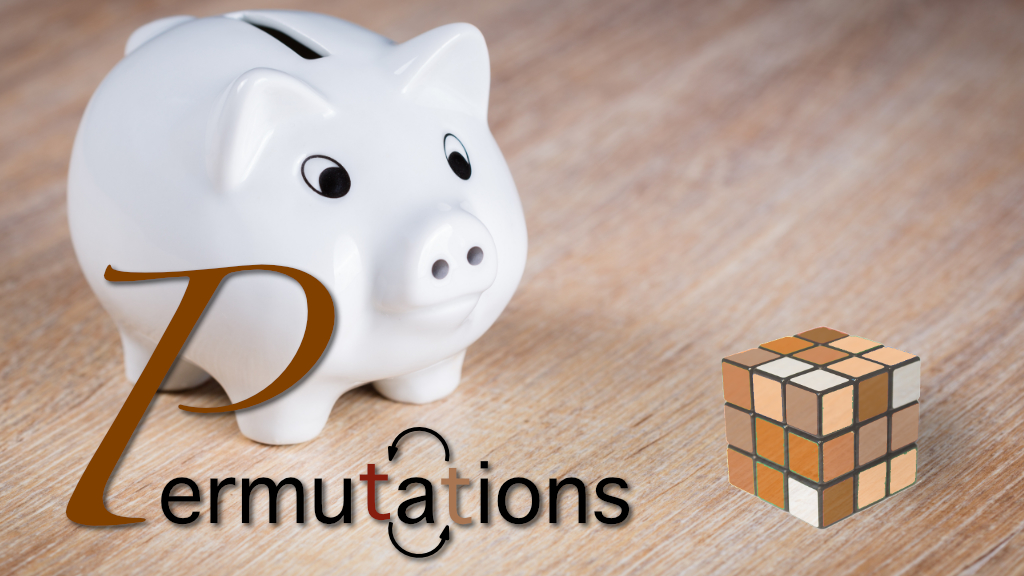