June! It makes me think of the classic Lovin’ Spoonful tune Summer in the City. It also just so happens that the June 2016 Topcoder Monthly video has some big news revolving around TCO in the Big Apple later this month!

But hey, we are a global community. So be sure to watch the video below – starring Topcoder community evangelist Nick Castillo – for an update on TCO Beijing as well!

What else does the June Topcoder Monthly video hold in store for you?

Enjoy your June, Topcoders! We hope to see you in NYC, Beijing, or wherever in the world TCO is headed next! Stay tuned!!! 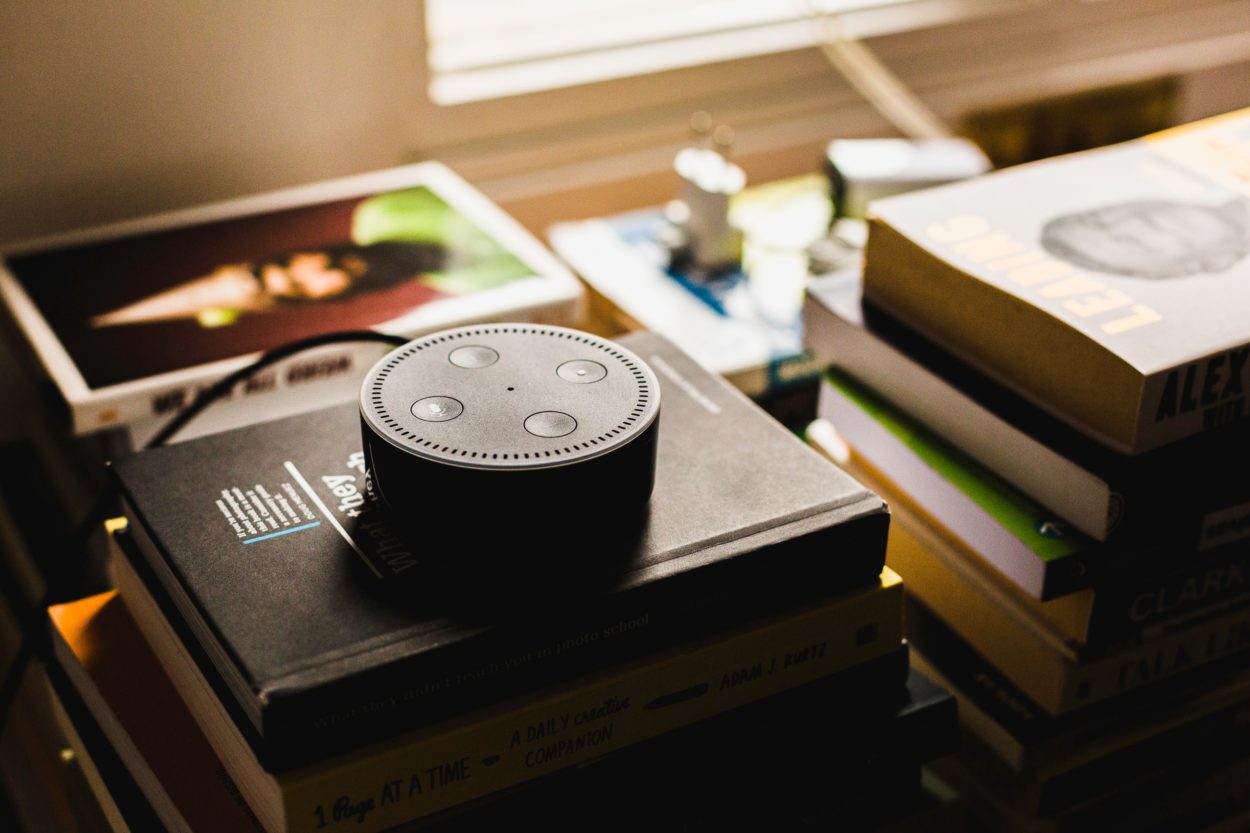 Start Your Topcoder Journey with our New “Getting Started Guide”! 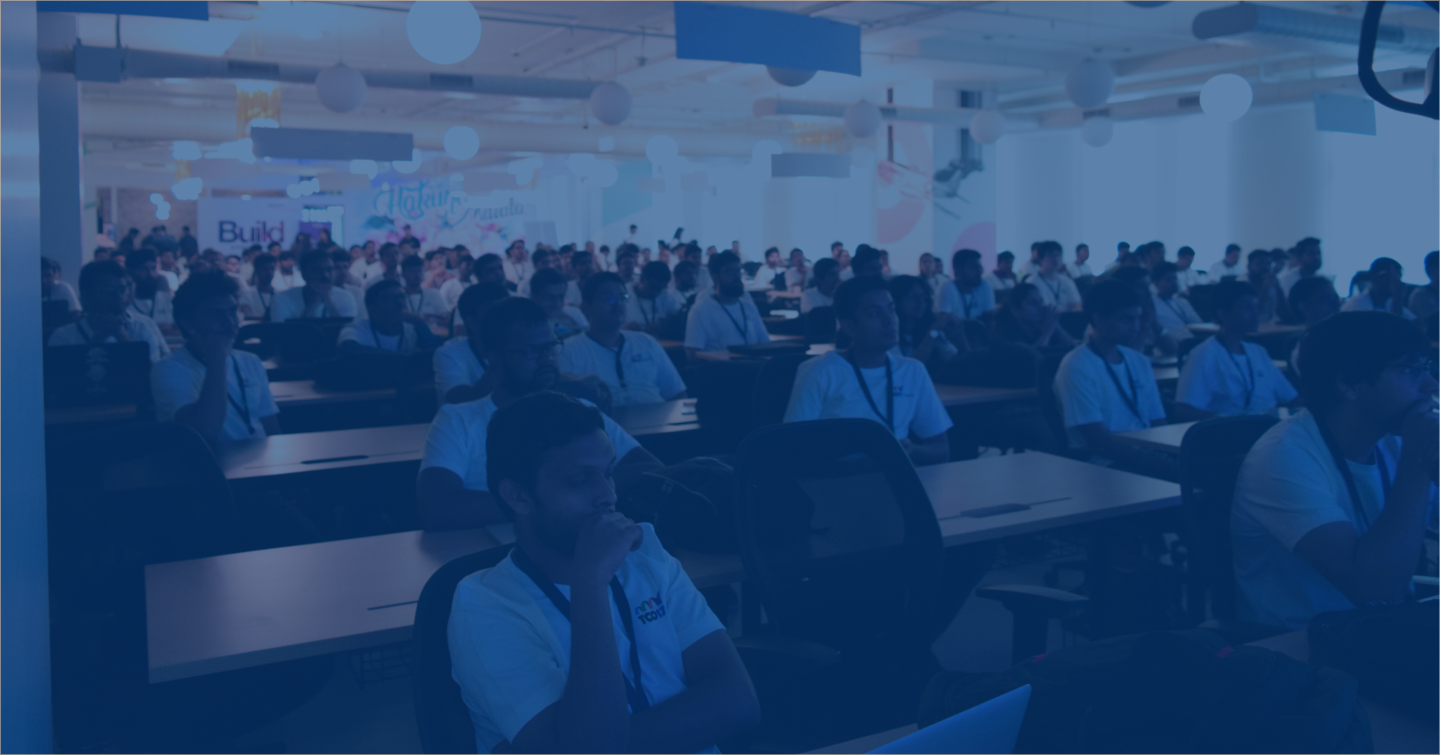