Topcoder Members of the Month

If you know one thing by now about Topcoder, it’s that we don’t stop experimenting and we’re always trying to make things better. With that, it’s our pleasure to announce to you that our Topcoder Members of the Month blog post will now feature a spiffy video as well!

We love shining a bright light on you, our community members, and we thought a video showcasing our top performers for the month would be a great way to do it.

Don’t worry, we’re not changing things up too much! We’re still going to feature 4 Topcoders with one from each major discipline – design, development, and data science – represented and an additional award going out to our rookie of the month!

This month was particularly cool. Not only are we featuring members who crushed it during several competitions, we’ve also selected a Topcoder copilot who has done outstanding work and a Topcoder reviewer who won the praise of his peers and beyond. So, to the video we go!

If you see our winners in the Topcoder forums or on our Facebook page, please be sure to congratulate them! Watch the video above to see how they earned these top honors.

Topcoder Designer of the Month

On what design projects he likes most:

“I think I’m good at overall design challenges because every challenges in Topcoder has their own difficulty, with the brief and deadline, but it really worth for the prize. For fact, UI/UX is not my design specialty, but when I found Topcoder website, it encourage me to learn about UI/UX world!”

Topcoder Developer of the Month 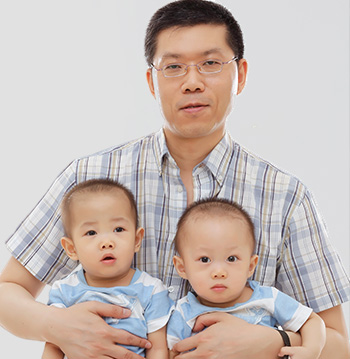 Fun Fact About wcheung: He was nominated to the Cloudspokes Hall of Fame back in 2013! Cloudspokes was a developer community that merged with Topcoder in 2013.

Topcoder Data Scientist of the Month 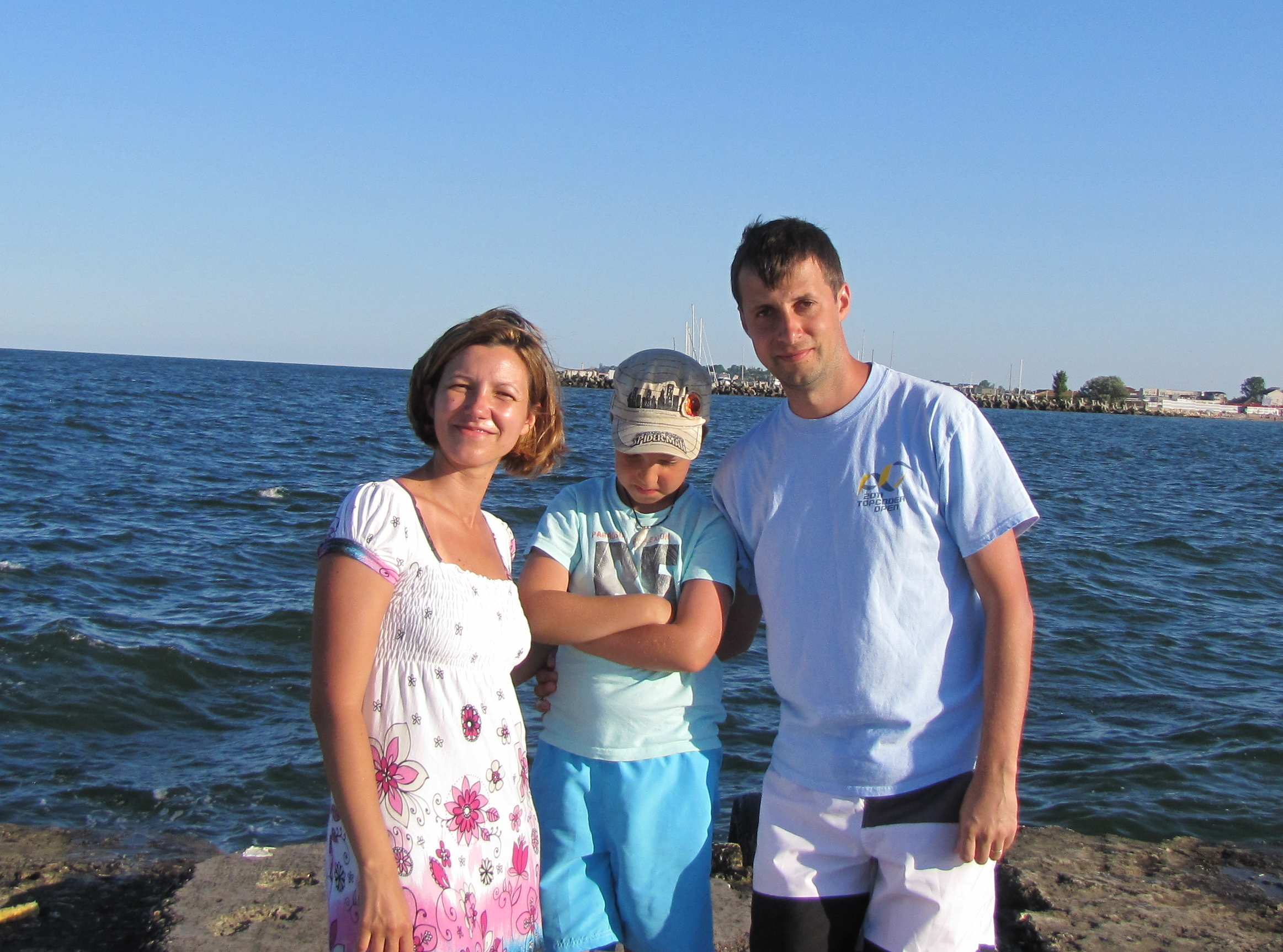 On his long tenure as a Topcoder member:

“Not only have I been a member for over 11 years, but I’ve been an active member on the development side of Topcoder. In this period I’ve had different roles: competitor, reviewer and copilot…. What’s nice about Topcoder is the variety of technologies that are used and the variety of challenge types. One is free to specialize or to try new things.”

Topcoder Rookie of the Month – Designer 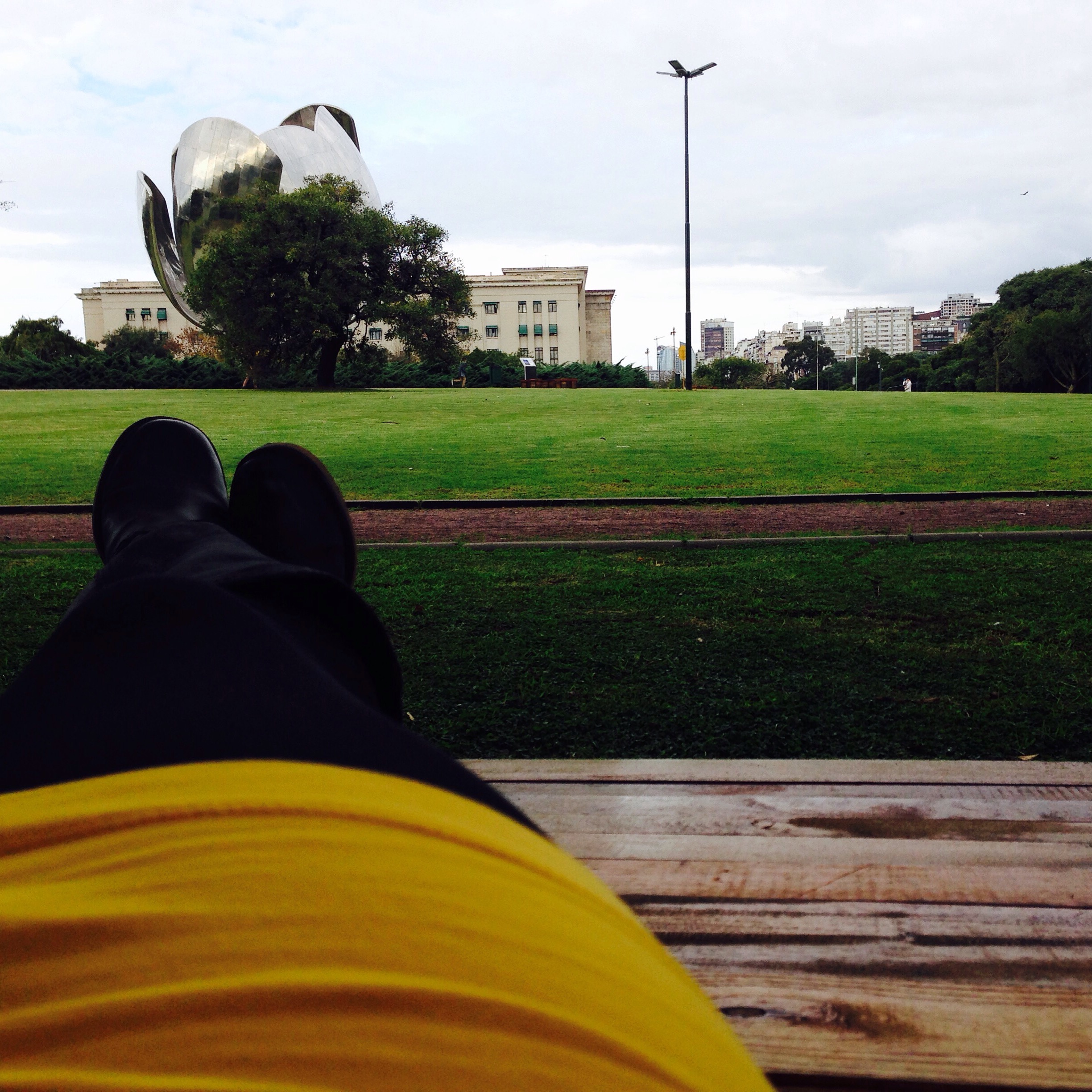 We hope you’ve enjoyed the new Members of the Month video format. We think it’s a great way to honor our top performers and hopefully you agree! Until next month, keep up the amazing work, passion, and display of your incredible skill, it could just land you in our next video!

Congrats again to our Topcoder Members of the Month for May !!!