December 17, 2019 How One Topcoder Co-Pilot Went from Kid Gamer to Pro Coder

We’re not sure what’s more impressive—Topcoder co-pilot Thomas Kranitsas’ journey from kid video-game fan to Topcoder pro, or the seventh-grader Christian Amyx who recently interviewed him on his Little Da Vincis podcast.

Kranitsas is a 24-year-old software engineer from Karditsa, Greece. In his interview with Amyx, Kranitsas shares how he discovered a love for programming early on and then launched himself on a learning path that still fuels his professional aspirations. Enjoy the interview here:

As you’ll hear, Amyx certainly shares Kranitsas’ enthusiasm for learning. Among Amyx’s latest interviews are noted professionals such as speaker, author and futurist Sylvia Rochon; Deepez founder Elias Lankinen; and founder and curator of the Museum of Interesting Things, Denny Daniel. Here’s what we learned about Krantisas during their conversation.

Early Learning and the Journey to Topcoder

Kranitsas started playing video games at age thirteen when he got his first computer. His passion went beyond mastering the games as he quickly became interested in learning how to create the video games themselves. He started taking online courses in programming and coding in his teens, kept working on those skills and, after graduating from high school and spending a year in the military, joined Topcoder as a way to further improve his coding skills.

In parallel to his coding path, Kranitsas also developed a love of extreme sports and travel. What drives him to become the best engineer, coder and programmer in his professional work is what drives him to explore new areas and test his sports skills in other regions, he says. Both tap into his innate curiosity and require his focus and determination.

His love of learning and drive to succeed have paid off. Kranitsas has been a software engineer for five years, with a focus on APIs and microservices, and is now a full-stack co-pilot at Topcoder. As a co-pilot, Kranitsas serves as a technical project coordinator who devises the challenges for community members to solve. Sounds a lot like a game, right?

A Personal Philosophy and Advice to Future Coders

At Topcoder, Kranitsas has developed a work philosophy around learning and exploring as much as he can every day so that he achieves new milestones continuously. He thrives at Topcoder, he says, because every day he knows more than he did the day before.

Kranitsas advises young people interested in pursuing coding to learn as much as possible and not to worry about failure. In addition, if you want to get really good at computer programming, he adds, it’s important to figure out what part of coding you’re really interested in and then to concentrate on that aspect. Adding that focus to your natural curiosity and passion for learning will certainly take you far. 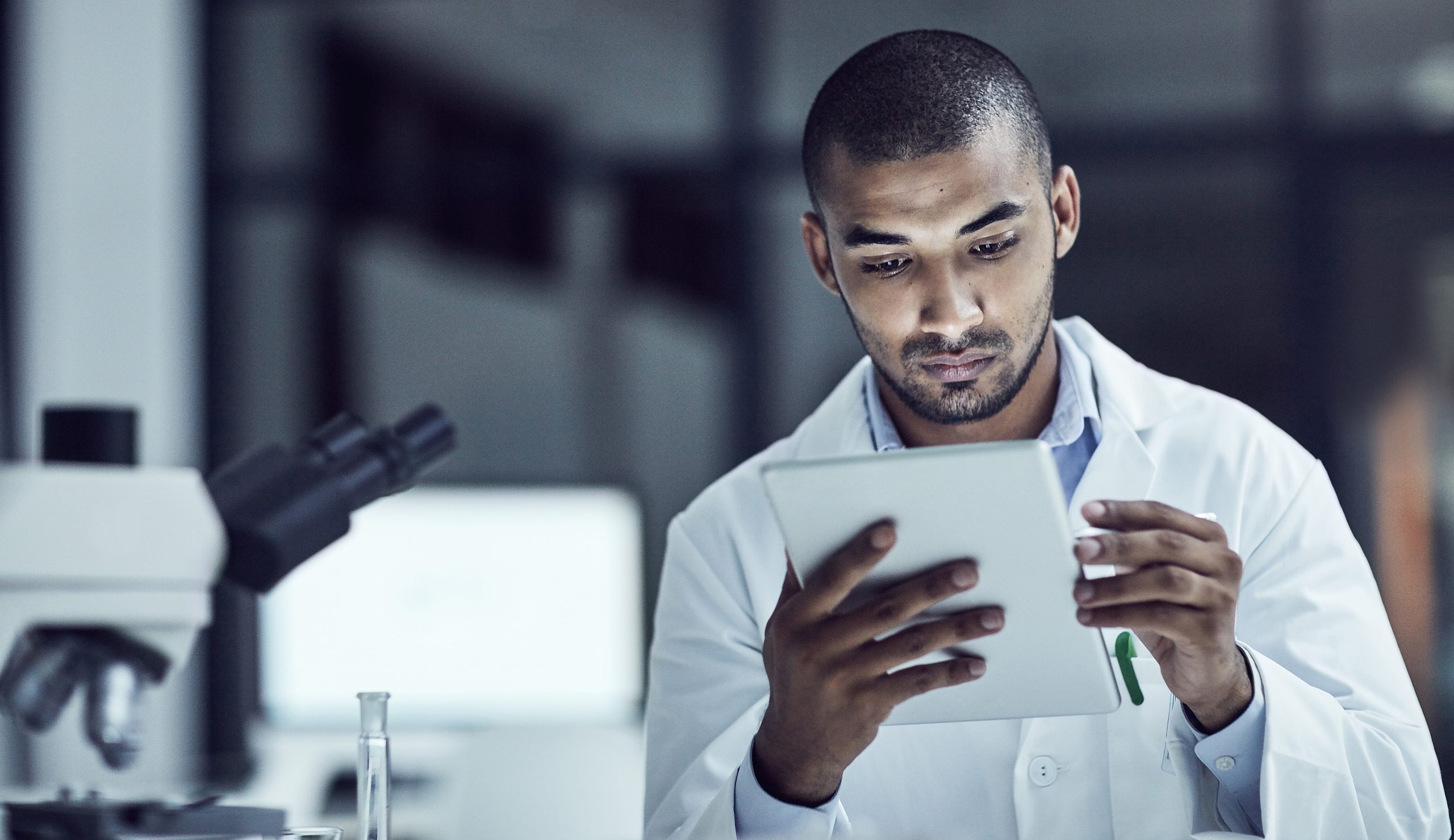 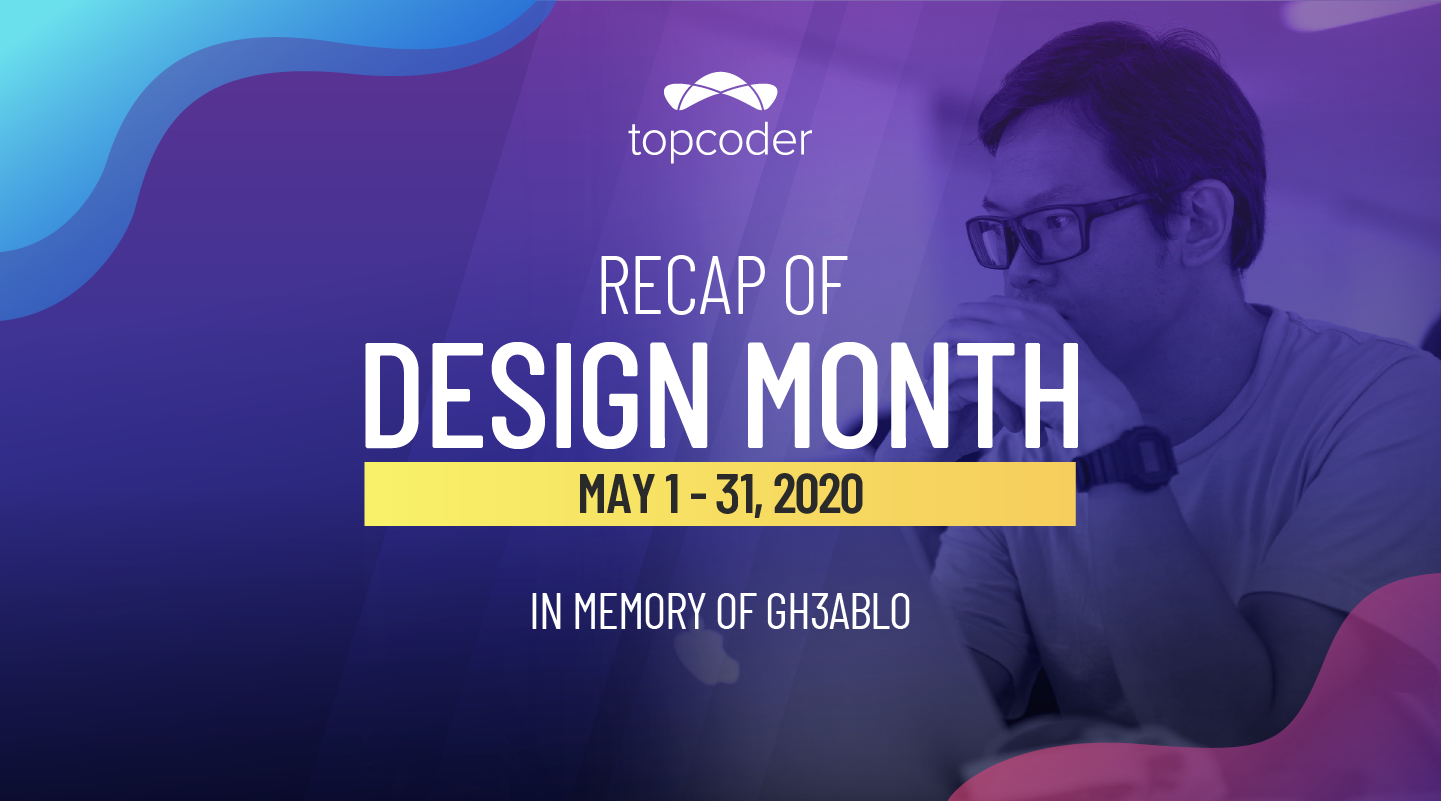 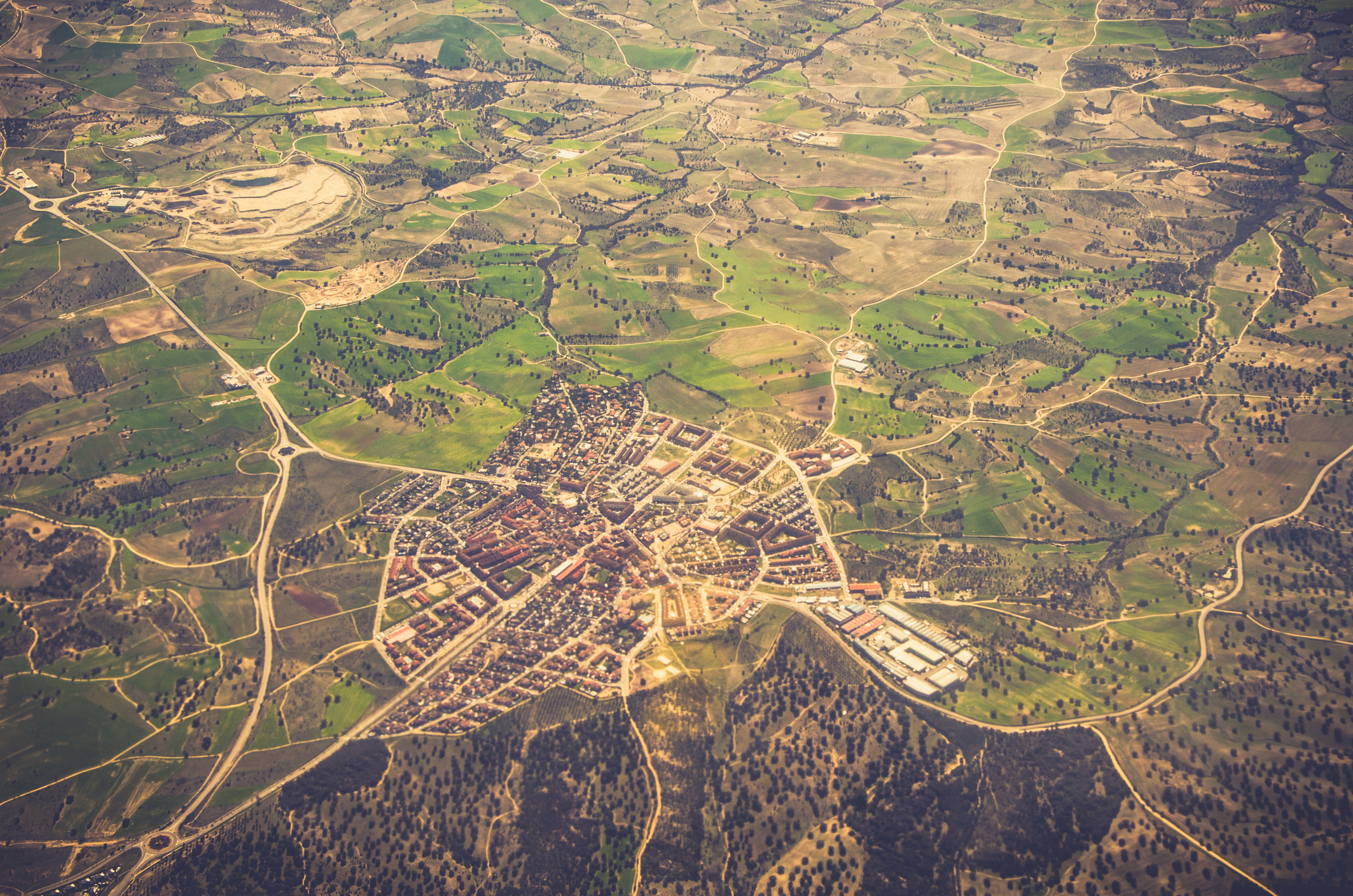