How did Topcoder get started? Why use gamification to build a crowdsourcing community? How do businesses use Topcoder to achieve faster results? Mike Morris, Topcoder CEO, recently sat down with Matt Enstice, president and CEO of the Buffalo Niagara Medical Campus (BNMC), to discuss Topcoder’s beginnings and talent in the gig economy today on BNMC’s podcast, Talking Cities.

Mike studied computer science at Boston College, though his biggest accomplishment there was meeting his wife sophomore year. He went on to start Topcoder in 2002, the idea being to create a community of software developers. Mike says, “The whole idea was: Can we build a community of some of the best technology talent around the globe?”
Looking for a similar organizational structure proved difficult; in a pre-Facebook age, the World Chess Federation was the most powerful model. If you were part of the organization and had a rating, you knew where your skills stood and had a community with which to collaborate and pose questions. As Mike explains, Topcoder was born out of the idea that those same techniques — gamification, ratings, and a sense of camaraderie — could apply to software development.

Career pathing in the gig economy

Fast-forward to today: Fun is still at the forefront of the Topcoder Community, and the rating system across different disciplines remains. But now we run competitions to solve real-world problems for our customers. As Mike tells Matt, our members have solved complicated algorithms for the government and NASA, designed new ways of managing fleets of drones… even designed a cognitive iPad app for a single dentist’s office. These are, as Mike puts it, “things you need a lot of creativity and top talent for.”
Part of the reason members return time and again to Topcoder is because they have the flexibility to work on the problems that most interest them, from wherever they are. “They decide what their destinies are from a work-life perspective,” Mike says. Topcoder needed to provide a different kind of career path for these technologists — an accomplishment-based one. At Topcoder, if you work hard and do well within the community, you can become a copilot or a reviewer — roles that turn into careers in the new gig economy.
Listen to the podcast (episode #35 on iTunes) and learn more about the future of crowdsourcing, our partnership with BNMC, and TCO17 — sponsored by BNMC — in Buffalo this fall. 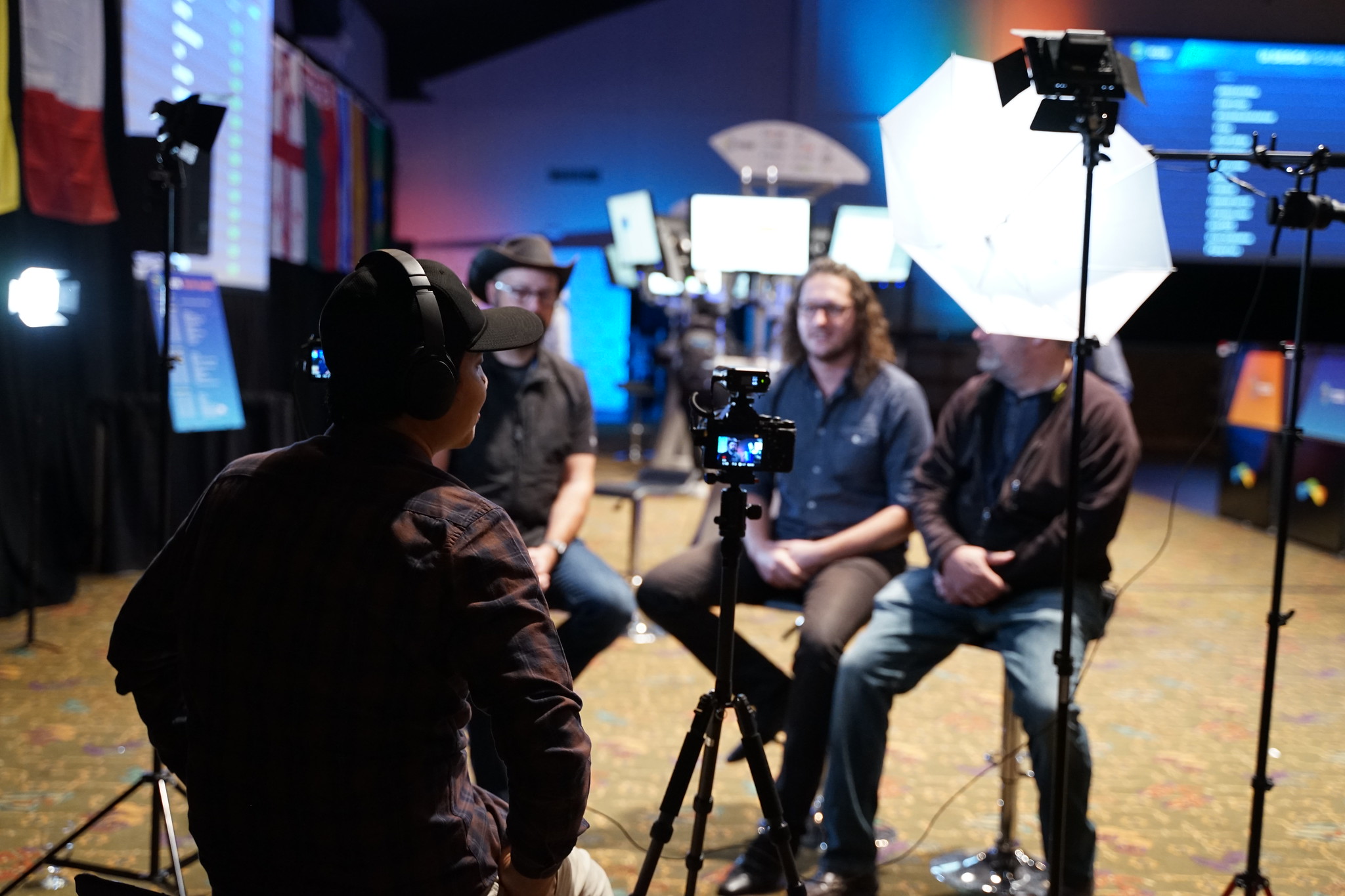