Well…I’m not going to lie, it has been more than a month since I have been using Raspberry Pi 400 for nearly all of the daily Internet stuff I do. Here’s the itinerary of the issues I dealt with, the stuff I loved and the things I think need to be improved in RPI-400’s successor.

How it all started. What’s the story behind it? 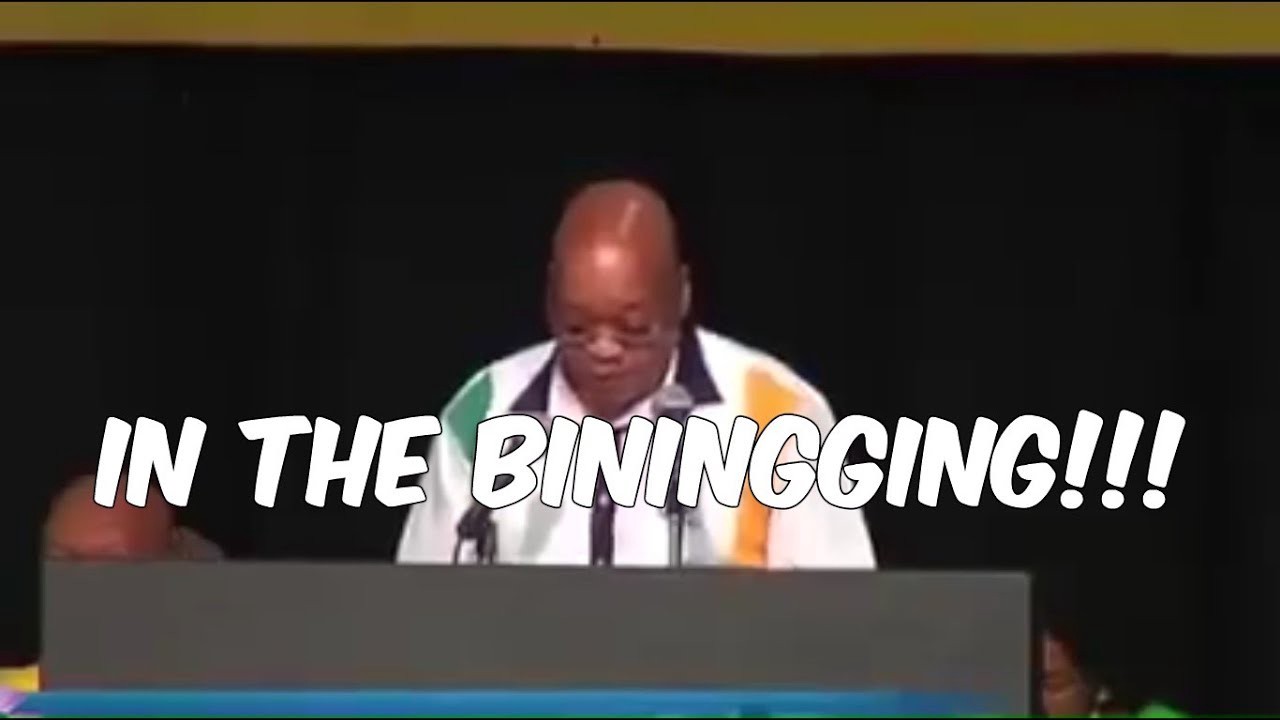 In the beginning, there was a guy who travelled from India to the U.K. for work. He travelled with an office laptop, which had some office software installed, and wanted to watch WandaVision, but not on the work laptop. So, what was the first thing he thought? Purchase a used mac mini from eBay. But, no! Being a fan of Raspberry Pi since its early days, the guy preferred eating the pi. (He already had an extra display at his place, thanks to his office folks).

The second option was to go for just the CPU/keyboard unit and purchase other accessories separately. Considering the fact that the storage capacity of the machine was 16GB, I went ahead with the latter one. With it, I ordered a 64GB card and a universal power adapter, etc…

The unit I received looked nice and neat, but it didn’t turn on. The power LED light blinked once and that was all. 💔
So I sent some emails, got the package returned, and spent some time in a very sad mood because WandaVision’s first episode’s release date was nearing and I had no personal machine with me to watch it on.
The next morning, I ordered another unit, this time from a different reseller (thepihut.com), and went for the desktop kit instead of the standalone unit with accessories. I got it in a day or two and 🥁 this one was working just fine.

Well… I knew about it. But… a personal machine not having a 3.5mm Audio jack? Does that make it less personal? I don’t know. But what would you expect from a sub £100 computer? The gateway to heaven?

DRM (Digital Rights Management)
Most of the OTT platforms use Widevine DRM to take care of other content rights. The day the first episode of WandaVision was released I logged on to Disney+Hotstar and got a DRM error. Why? Because DRM isn’t supported on most of the open-source OS’. 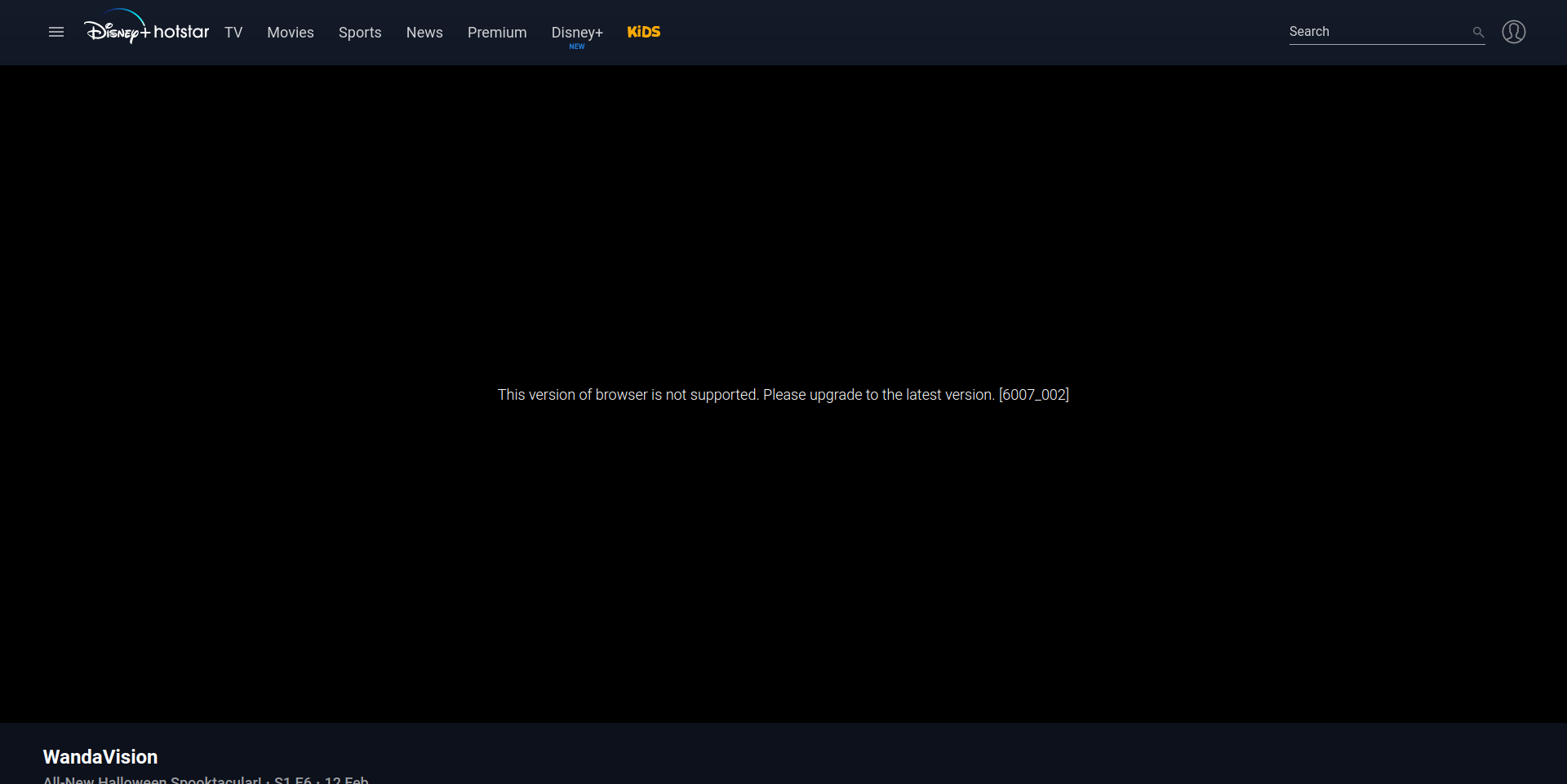 Though Raspberry Pi says they have Widevine enabled on the Chromium-browser in it, there are many OTTs that still do not work. I had my own struggle finding a fix for it. I installed another version of Chromium (Media Edition) by the community which had Widevine enabled.

4K but no 4K.
The Raspberry Pi website and all the other reseller websites say, “It supports Dual 4K”.

Two micro-HDMI ports are at the back of the k̸e̸y̸b̸o̸a̸r̸d̸/ pi. I connected my hp display and that made me a little more mad about it. The maximum resolution option it showed was 1920x1080 and left a huge border on all sides of the display. 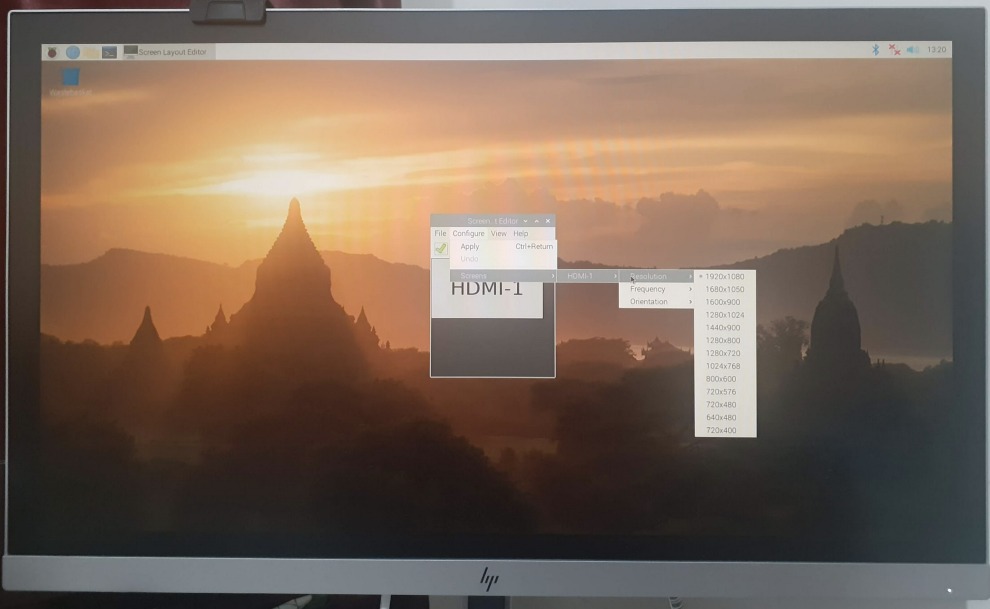 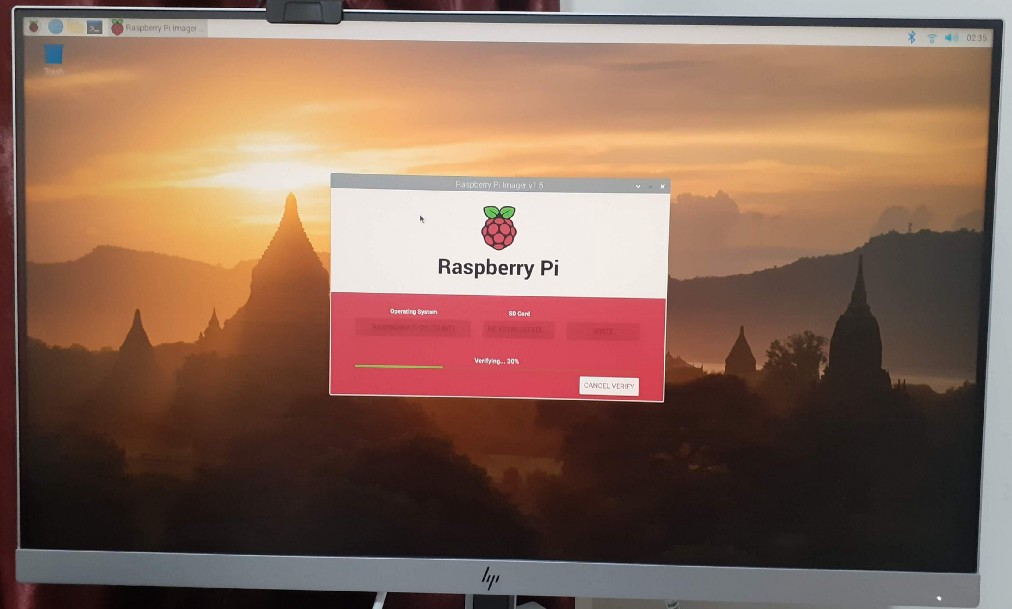 I do not understand the reason behind it but once I downloaded, installed, and ran a new image of the same Raspberry Pi on OS, the resolution was fixed just fine.

Slow Internet
Of course, my internet is not slow. If it were, why would I tell the world about it? The problem, in fact, is with the PI. On paper the cute little white-red pi supports Bluetooth 5.0, WLan 5 GHz, and has an ethernet port, but when I started using it I noticed a lag whenever I tried surfing the Internet or using downloads.

All the YouTube videos I watch/watched on the PI normally buffer, and the issue is not just with my machine, but it’s everywhere in the Raspberry PI-400 world. There are many threads in multiple R-PI forums discussing this issue in 400 which is such a bummer!!! See for yourself. Strangely enough, the Raspberry Pi 4 it is based on doesn’t have any such issue.

NO Boot from USB by default.

Yeah! You read that right. Raspberry Pi, starting from the initial version has support to boot their boards straight up from USB. But, in the case of RPI-400, it does not. When I removed the Micro-SD Card and plugged in the USB, I got the bootup error which looks like this: 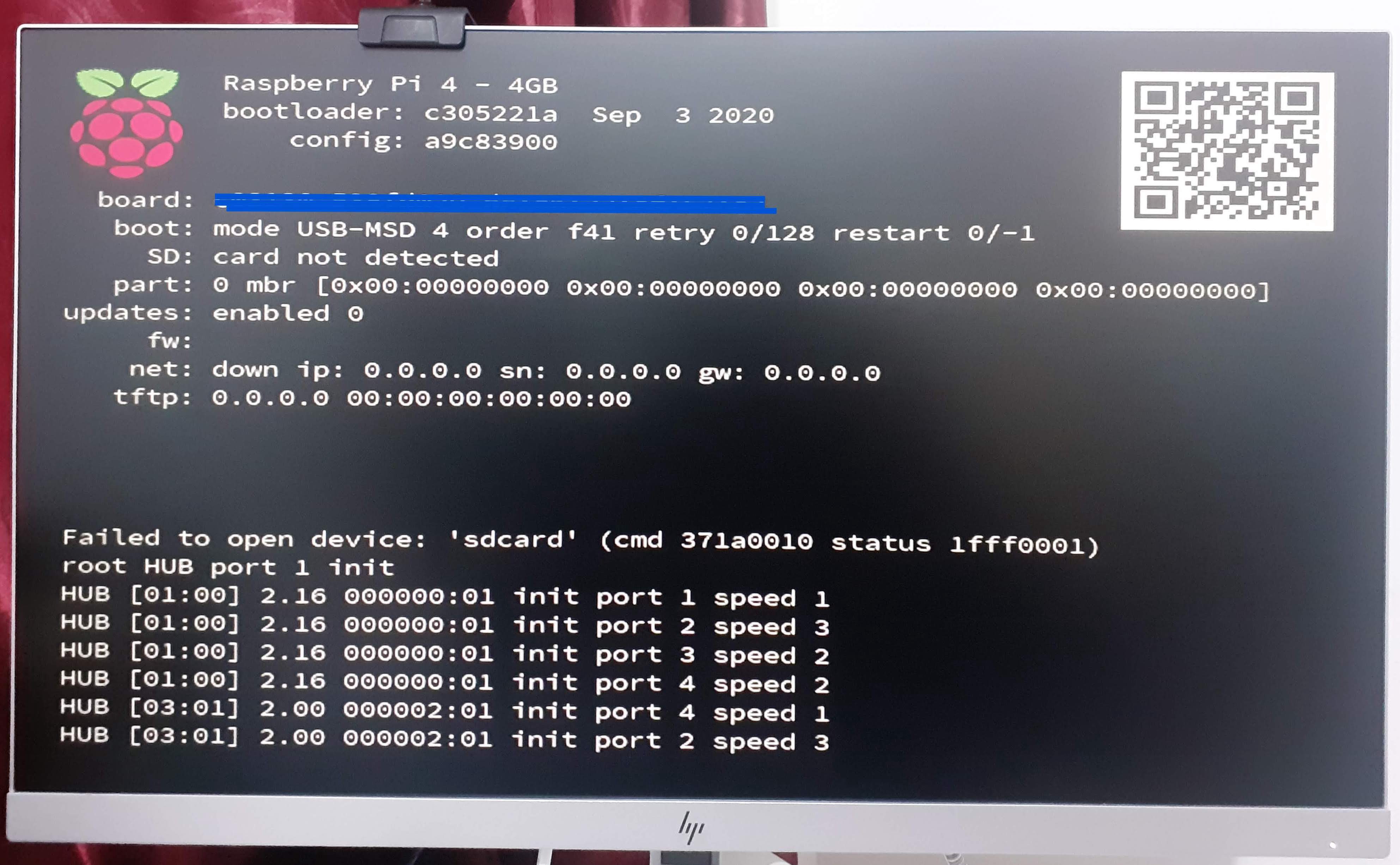 Initially, I was so confused. I am not sure if I have the right words to express how I felt at the moment. Thankfully, R-PI org has an article that explains how to enable USB boot using the raspi-config utility. Phew!

That Microsoft repo controversy
Raspberry Pi OS now has VS Code.🥁 Yeah! It is a drumroll moment. But, the reason RPI OS is famous was that it had none of the big techs working at the back. With VS Code, the Pi org added the Microsoft repo and key without letting anybody know in advance and the community lost their mind. You can check the article by Jeff on this. 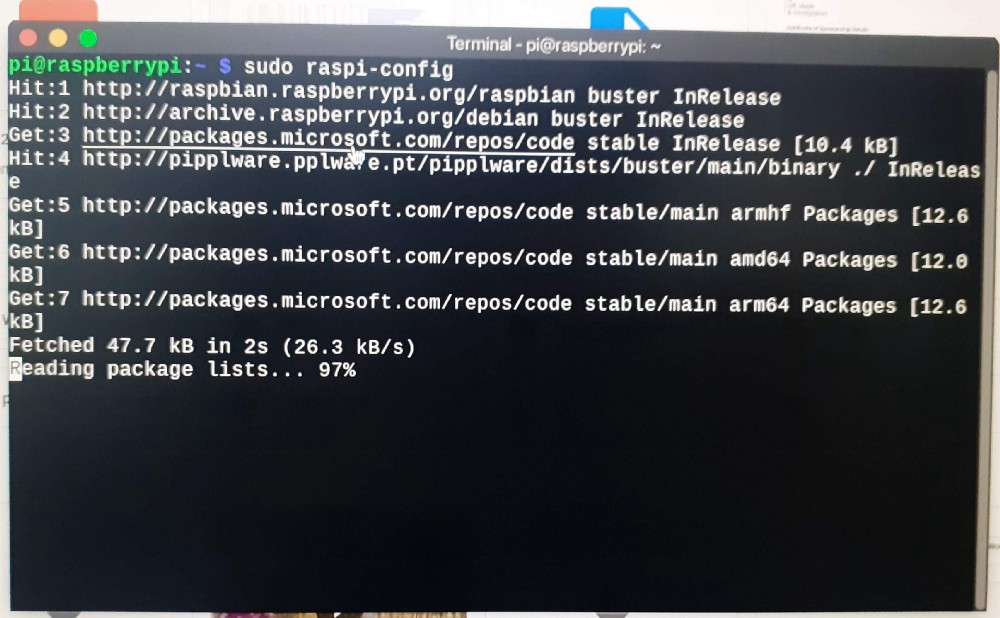 The reason for anger is not just the added repo but that the VS Code comes with telemetry enable which sends the logs to Microsoft (Microsoft says those are anonymous). The community says if they really wanted to add VSCode they could have added an open-source non-Microsoft version of it or something similar.

No 8GB RAM Model
There is only one 4GB model for Raspberry PI-400 which is something really strange, given the fact that there are many variants for all the RPI models except this one. One of the resellers says they are not aware of any other model coming into the picture in the near future.

Did you assume I wouldn’t tell you anything nice about the PI 🥧? There are many things which I like.

The Price
Raspberry Pi has been around for almost a decade and for every other model we had to buy accessories but this model has an integrated keyboard with it and that too is under $70.

Pi Apps
Pi Apps is an App Store for Raspberry PI. It’s not a pre-included utility but all you need to do is go to https://github.com/Botspot/pi-apps and follow the steps to install the Pi-Apps (App Store by Raspberry-PI).

Wikipedia has a list of OS variants that are compatible with RPI. Of course, it is not related to this specific version of the machine but I like the fact that there are multiple OS’s; and it has a huge community base too. I personally use Twister OS and Chromium-based Fyde OS.

Fyde, on the other hand, has the capability of installing Linux and Android apps on the Chromium OS, which again is a win-win. 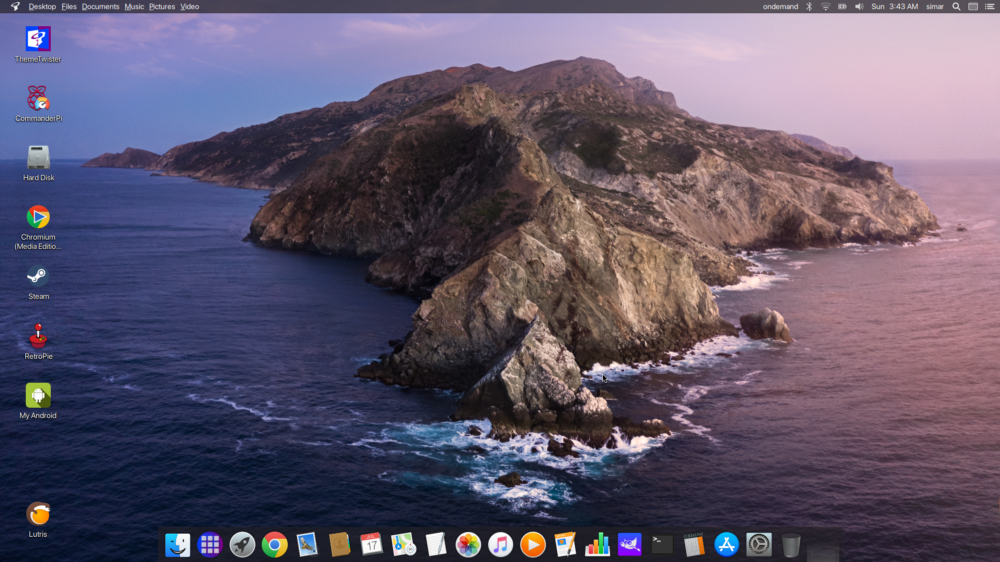 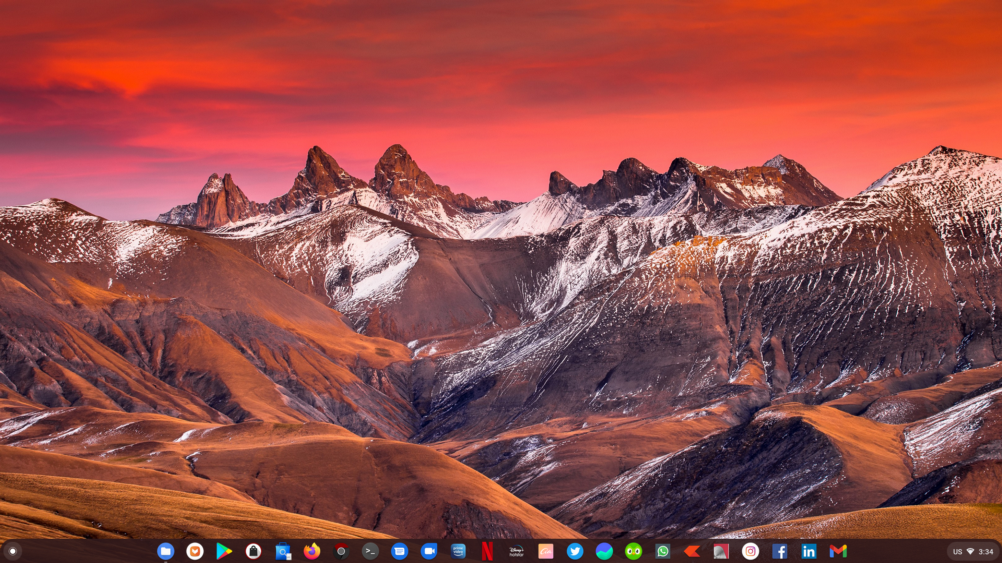 There is software pre-installed which is the most lovely thing I found on Raspberry PI OS, the raspi-config utility, Raspberry Pi Imager, games etc. 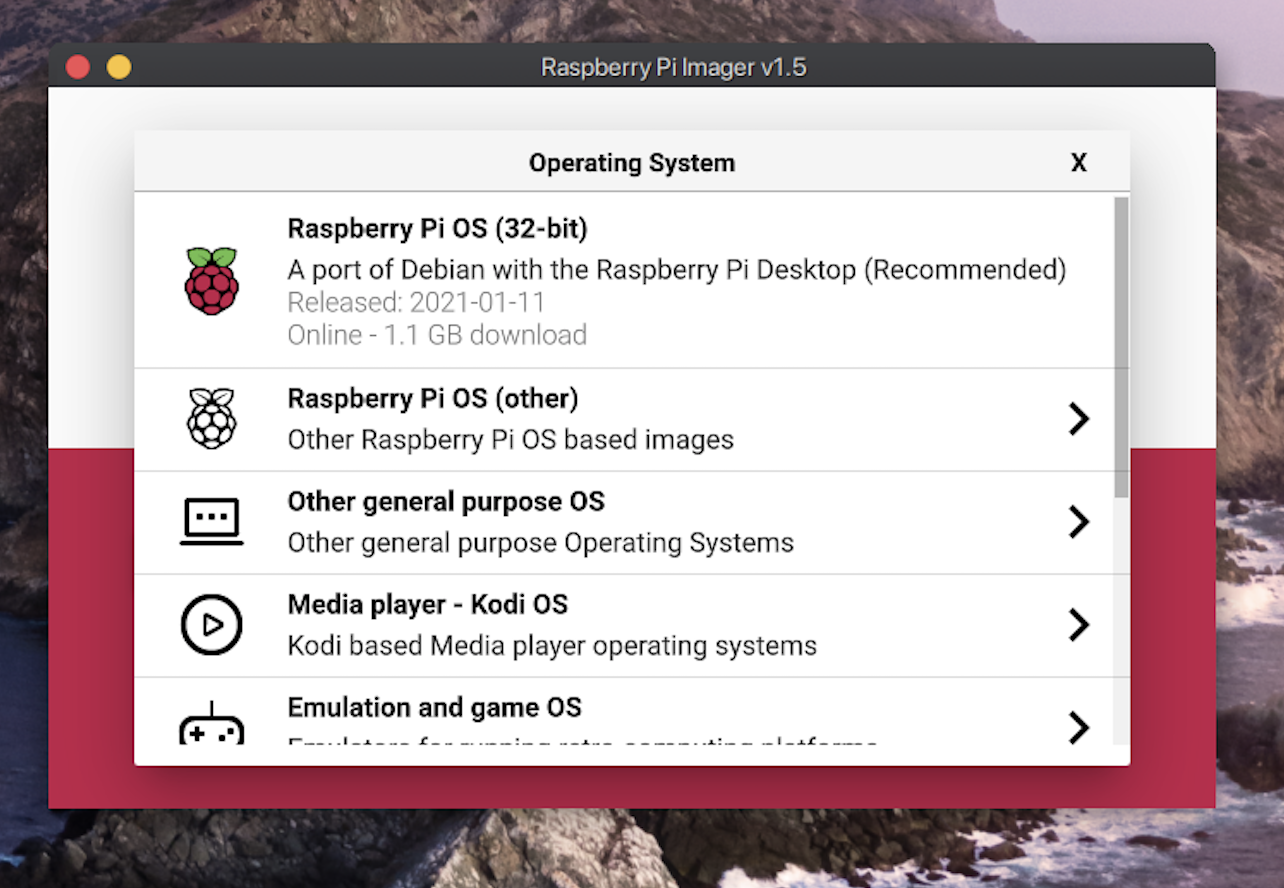 I know it is not related but I do like the fact that Raspberry Pi 400 personal kit includes a “Getting started booklet”. On the other hand, I do not understand why there is no option to choose a kit that does not include a booklet for people who do not need it.
More RAM, please.

All the website, OS, app names are properties of their respective owners, they have all the rights to those. (Comment if you want me to remove any of the names)