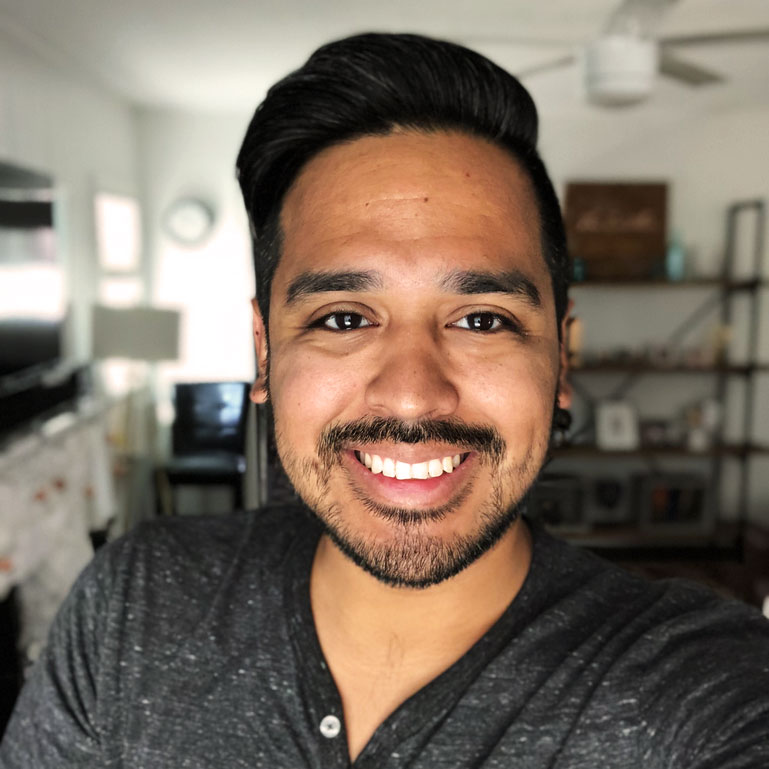 These Terms and Conditions shall apply to any mutually executed Sponsorship Agreement.

Subject to these Terms and Conditions, Topcoder grants to Sponsor a limited, non-exclusive, nontransferable, royalty-free right to use the official 2018 Topcoder Open graphic (the “TCO18 Mark”), provided by Topcoder for use in connection with the Tournament for the limited purposes of advertising and promoting the Sponsor’s sponsorship of the Tournament and/or any Single Round Match(es). The usage of the TCO18 Mark by Sponsor will be subject to Topcoder’s prior approval before any use. Topcoder represents and warrants that it has sufficient interest in, and the authority and right to license the use of, the TCO18 Mark to Sponsor for use consistent with these Terms and Conditions and that it is able to enter into and perform its obligations under this Agreement. Nothing in this Agreement shall be deemed to give Sponsor any right, title or interest in the TCO18 Mark other than this permission to use the 2018 TCO Mark in accordance with these Terms and Conditions.

Promotional campaigns and marketing strategies (“Promotions”) authorized under this Agreement will be subject to Topcoder’s review and prior approval and must be approved before the commencement of production of any such Promotion (or any representation to a third party that it will be authorized to conduct or execute such Promotion). Topcoder’s approval of Promotions is conditioned upon continued compliance with all applicable laws, regulations and such party’s branding guidelines. All advertising and promotional materials used or created under this Agreement shall contain appropriate copyright notices, in the name of the party owning the applicable copyright and/or its parents and affiliates, as designated by the applicable party. Except as otherwise required by law, all public communications which refer to Topcoder, Topcoder’s products or services, or this Agreement shall not be published or otherwise distributed without prior written approval by Topcoder, which approval shall not be unreasonably withheld or delayed.

Sponsor will indemnify and defend Topcoder and each of its affiliates, directors and employees from and against any claims, demands, losses, causes of action or damages by a third party (“Claims”), including reasonable attorneys fees and settlement costs to the extent that such Claims are based on an allegation that: (i) the Sponsor Marks infringe the intellectual property rights of a third party, including, but not limited to, U.S. trademark or copyright rights; (ii) the Promotions produced, designed or distributed, violates any civil, criminal, or regulatory law or regulation; and (iii) any communications made by or on behalf of Sponsor in connection with the Sponsored Events or the Promotions; provided that Topcoder (i) notifies Sponsor promptly in writing of the claim, (ii) provides Sponsor with reasonable information and assistance for the defense or settlement of the action, and (iii) grants Sponsor sole authority and control of the defense or settlement of the action.

Topcoder reserves the right to offer sponsorships, advertising, marketing and promotional opportunities in relation to the Tournament to third parties; provided, however, that in no event will the Sponsor Marks be used in association with such sponsorships, advertising, marketing or promotional opportunities absent the prior written consent of Sponsor.

Sponsor’s sponsorship of the Sponsored Events is subject to Topcoder’s approval. Topcoder may withdraw its acceptance at any time by refunding the fee paid by the Sponsor. Topcoder makes no warranties regarding the number of persons who will attend the Sponsored Events. Topcoder retains the right in its sole discretion to modify the Sponsored Events’ dates, hours, and venue by providing written notification to Sponsor. THE SPONSORED EVENTS AND ALL SERVICES, MARKS AND MATERIALS PROVIDED BY TOPCODER UNDER THIS AGREEMENT ARE PROVIDED “AS IS” AND TOPCODER EXPRESSLY DISCLAIMS ANY AND ALL WARRANTIES OF ANY KIND OR NATURE, WHETHER EXPRESS, IMPLIED OR STATUTORY, INCLUDING WITHOUT LIMITATION THE IMPLIED WARRANTIES OF TITLE, NON-INFRINGEMENT, MERCHANTABILITY AND FITNESS FOR A PARTICULAR PURPOSE.

Topcoder may cancel all or any part of the Sponsored Events for any reason beyond its reasonable control, including but not limited to natural or public disaster, act of God, venue construction, insufficient participation, government regulation, strike, blockade, war, act of terrorism, riot, failure or diminishment of power or of telecommunications or data networks or services, or any similar reasons, in which case Topcoder will refund to Sponsor any sponsorship fees already paid to Topcoder, after which Sponsor will have no further recourse against Topcoder. Sponsor may not terminate this Agreement or cancel or amend its sponsorship of a Sponsored Event for any reason.

This Agreement shall be governed by the law, and enforceable in the courts, of the State of California, without resort to that jurisdiction’s choice of law principles.

IN NO EVENT WILL EITHER PARTY BE LIABLE FOR ANY INDIRECT, INCIDENTAL, CONSEQUENTIAL, PUNITIVE OR SPECIAL DAMAGES, EVEN IF SUCH PARTY HAS BEEN ADVISED OF THE POSSIBILITY OF SUCH DAMAGES IN ADVANCE. EXCEPT FOR EACH PARTY’S INDEMNIFICATION OBLIGATIONS UNDER THIS AGREEMENT, IN NO EVENT SHALL EITHER PARTY BE LIABLE TO THE OTHER FOR ANY AMOUNT IN EXCESS OF THE AMOUNT OF SPONSORSHIP FEES OWED OR PAID BY SPONSOR.

The Sponsorship Fee will be invoiced upon execution of this Agreement and is due within 15 days of invoice date. Topcoder reserves the right to reject any Sponsors with overdue accounts. Overdue accounts will be charged a finance charge of 1.5% per month (18% per year), or such maximum rate as permitted under applicable law. Sponsor shall pay the all costs of collection, including reasonable attorneys fees. All fees are non-refundable.

This agreement does not create any employee, agent, partner or joint venture relationship between the parties. This Agreement will bind and inure to the benefit of each party’s permitted successors and assigns. This Agreement and any rights granted under this Agreement shall not be assigned, sublicensed or encumbered, directly or indirectly, by law or by contract, by Sponsor without the prior written consent of Topcoder. Any notice, report, approval or consent required or permitted under this Agreement will be to the address specified on the execution page of this Agreement. Any waiver by either party of any breach of this Agreement, whether express or implied, will not constitute a waiver of any other or subsequent breach. No provision of the Agreement will be waived by any act, omission or knowledge of a party or its agents or employees except by an instrument in writing expressly waiving such provision and signed by a duly authorized officer of the waiving party. If any provision of this Agreement is adjudged by any court of competent jurisdiction to be unenforceable or invalid, that provision shall be limited or eliminated to the minimum extent necessary so that this Agreement will otherwise remain in full force and effect. This Agreement will be deemed to have been made in, and shall be construed pursuant to the laws of the State of California without regard to its conflicts of laws provisions. The jurisdiction and venue for actions related to this Agreement shall be the state and federal courts located in San Francisco County, California and both parties hereby submit to the personal jurisdiction of such courts. Any waivers or amendments shall be effective only if made in writing signed by a representative of the respective parties authorized to bind the parties. No provision of any purchase order or other business form (including but not limited to security access forms of any kind) employed by either party will supersede the terms and conditions of this Agreement, and any such document shall be for administrative purposes only and shall have no legal effect. Both parties agree that this Agreement is the complete and exclusive statement of the mutual understanding of the parties, and supersedes and cancels all previous written and oral agreements and communications relating to the subject matter of this Agreement.

Details about sponsorship offerings can be found here.

Topcoder is partnered with several payment providers to send payments to our community members. Once setup, pa...
Read More

The Topcoder review process helps ensure that materials delivered to our customers are of the highest quality....
Read More