Topcoder Open final is addicting. That’s why every year, I always work hard to secure my spot to be able to attend this spectacular event. The results are not bad, so far I’ve been able to attend four TCO finals. I started with TCO13 (Washington), and for the last three consecutive years, I’ve been able to attend TCO17 (Buffalo), TCO18 (Dallas), and now TCO19 (Houston). And I can tell you this: there is always something new and surprising every year in the TCO final that will make you think, is there a limit for creativity in this community?

This year, the TCO19 final is happening in Houston, Texas, USA. There are six competition tracks (UI Design, Development, Algorithm, Marathon, F2F, and Q/A) that will have an onsite battle where the finalists compete to win the main prizes: $10K for each track, which means this TCO final has more than $60,000 total grand prizes available for the finalists to compete on!

For UI Design track, there are eleven finalists from all over the world (five finalists from Indonesia, three finalists from India, one finalist from Vietnam, one from Thailand, and one from Hungary) that cannot wait to start the final and win the main prize. Some of them are already dreaming about some pleasure activity that they will do once they win the $10K prize. Wow, that’s a very bold statement! But I know they were just kidding, hmmm, or were they?

The UI Design track competition itself started on 14th November (yesterday), and it had a new tournament format that shocked everybody on board!  This year, there was an elimination phase that competitors needed to go through first, where one designer will face another designer in a head to head duel format style, and it’s called RUX round 1 and 2.

The idea of this new tournament format is simple and straightforward. A design finalist will not face the other ten designers at the same time (as a group), instead, they only need to focus on beating one designer at a time. To avoid elimination and advance to the final round, they will need to win at least once from two rounds available.

In the RUX 1 challenge, all the finalists were working on one problem: to design a modern search page for the Digital Product Catalog (DPC) application for Hestia, which currently allows the users to search for product digital assets based on different fields. The most common asset in DPC is the product specification PDF file. The challenge provides wireframe, branding guidelines and a sample of the specification file as a starter. It looked like the wireframe was giving some designers a hard time to evolve the search page because they kept referring to it and were not really going all out.

When the challenge started at 12:50 PM, some designers really went all out and got going strong, like iaminfinite, ravijune, and universo, while others looked like they were still thinking about what kind of approach that they wanted to take with the requirements. One interesting story about universo:he started really strong with a very bold design, but in the middle of the challenge, he started to slow down. I asked him after the challenge ended about the reason why he slowed down and he mentioned that he missed checking the wireframes and just got going with the design action directly! That is hilarious, and it cost him the rest of the remaining time to mix and match the data from wireframes into his design attempt.

After sixty minutes (did I already mention that the RUX challenges were only one hour each? That’s insane!), the challenge came to an end and all finalists sent their designs to the challenge page. RUX 1 round done, another RUX waiting.

Before starting the RUX 2 challenge, there was an announcement about the results of the RUX 1 challenge. The results of the challenge were very predictable. The designers that really go all out like iaminfinite, ravijune, universo, easily won the challenge, and following them were Khanhlinh, Pereviki, and Starck181995, who also did a great job on their designs. Green brackets show the winning design, and the orange shows the losing one. One thing to keep in mind: the rest of the designers still provided good design and some parts of their design were really interesting, but in the end, only the best can survive.

A new requirement was provided for all finalists to work on but it still related to the first challenge in RUX 1. They were asked to create a set of new screens for the user of the application to be able to see the details of a specifications file and edit it, comment on it, delete and replace each of the product specifications, as well as send a specification sheet to an email.

The requirements looked more simple than the previous round, but there was still a lot of work to be done, especially to make sure all the features were met and done in an effective way.

In this round, I saw many of the finalists trying to replicate annotation from Marvel for the comment feature area, which is okay, but not very outstanding. I think because of the time limitation, the thinking was to go to the design that reflects the experience that our designers have. So, it was common sense to reference Marvel since we’ve got a lot of experience using it in our design challenges. It also worked for another part of the requirements, I believe some designers were using what they’ve been through in the past to create the features. So it’s a good technique to get work done.

Time flies and another sixty minutes passed, which meant the challenge needed to be wrapped up now. All designers sent their design files to the challenge page, and we are going to wait for the result of the RUX 2 challenge tomorrow! May the best designers win! See you tomorrow! 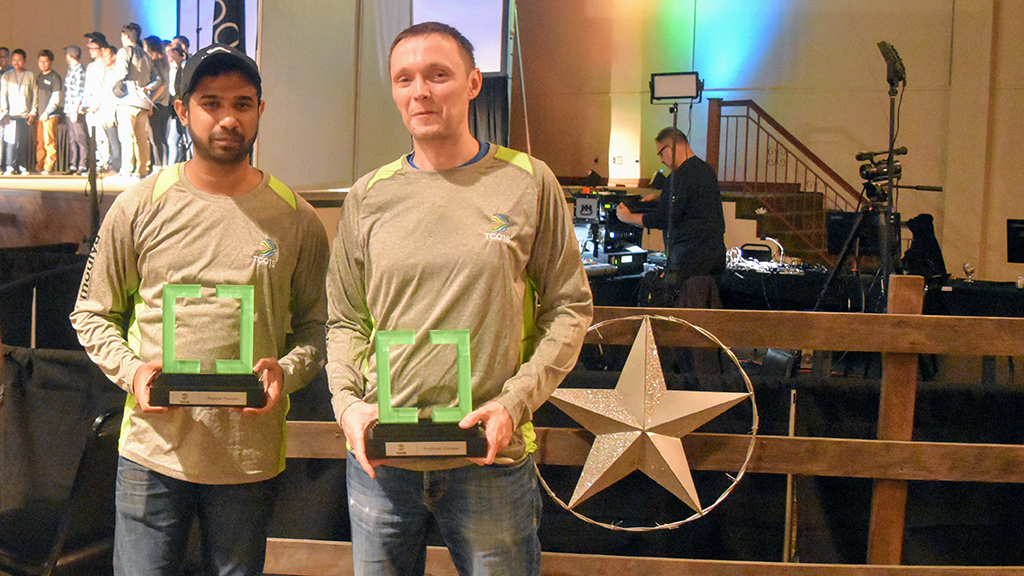 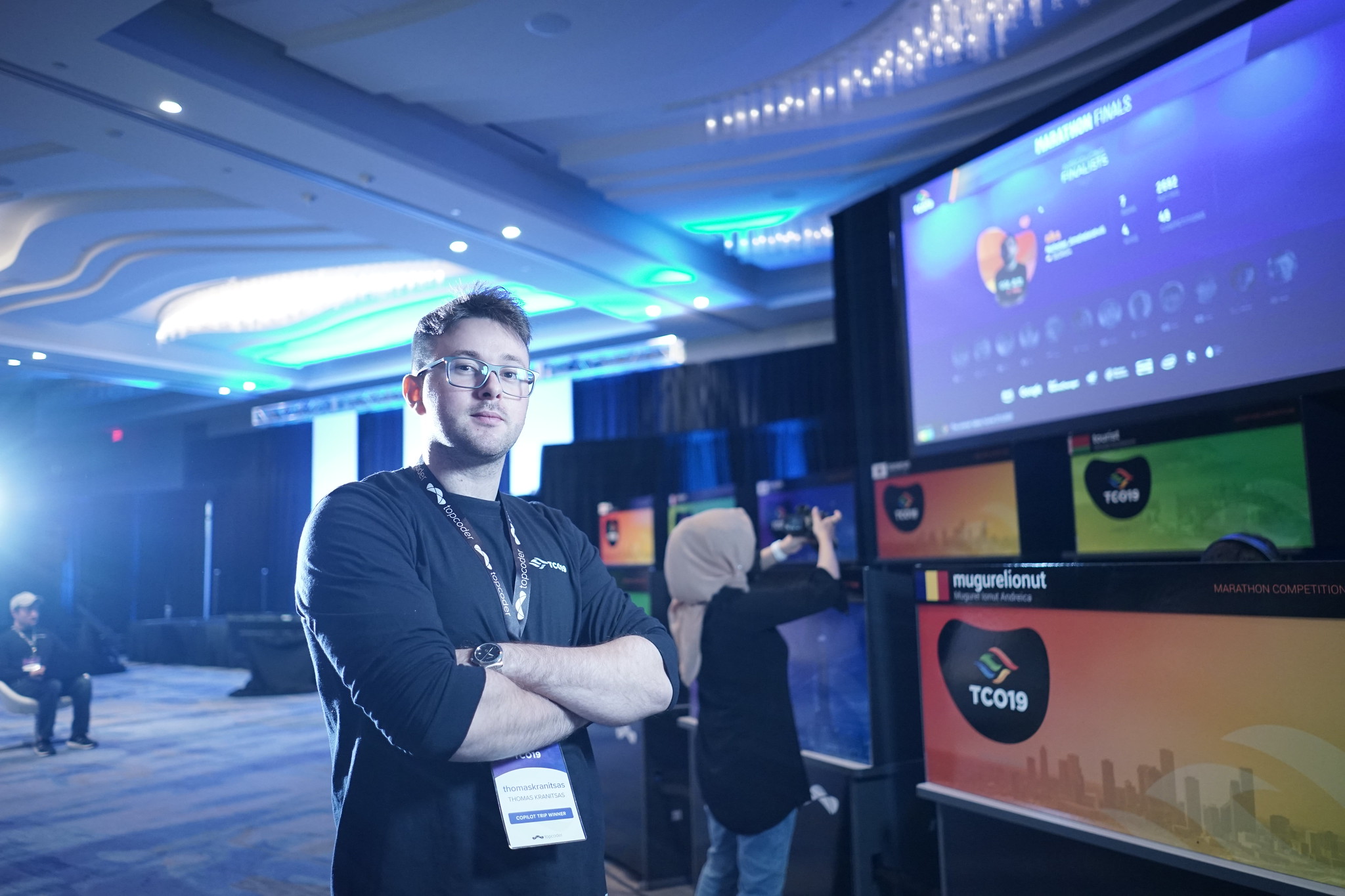