We’re nearing this year’s TCO. In fact, it’s three weeks away and I’ve only just started to make my travel plans. Typical. Each time I go to TCO (and this will be my fifth one) I try and plan a small vacation around it, but scouting the interesting places in the area and figuring out when to arrive and where to stay takes so much effort that I’d rather be doing something else, like telling you about my past TCO trips and the favorite experiences I’ve had at them.
#1: TCO10, Las Vegas, Nevada
Admittedly I did exactly zero planning for that one, apart from getting the visa – I flew in for the exact duration of TCO and stayed within the ballrooms occupied by Topcoder pretty much the whole time, except for evening strolls along the Strip and a brief detour to the zoo. I did not venture away from the Strip or go to any shows until my second visit to Las Vegas, and did not leave the city boundary until the third one 🙂
Favorite part: the zoo in The Mirage (white tiger cubs!) I only went there because it was literally in the hotel in which TCO was held, and the posters advertising the cubs were impossible to miss – lucky me! 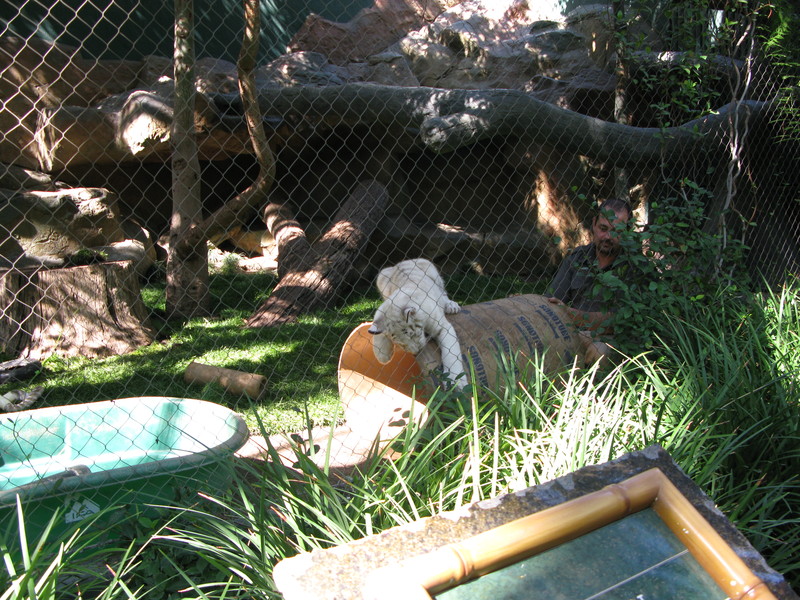 #2: TCO11, Fort Lauderdale, Florida
For my second TCO, I tried to find something interesting within walking distance from the hotel (I didn’t drive and the public transportation there was fairly sketchy). I found nothing and again stayed near the hotel the whole time, but if the hotel is on the ocean shore and the weather is balmy, what else does one need from the vacation?
Favorite part: the ocean! 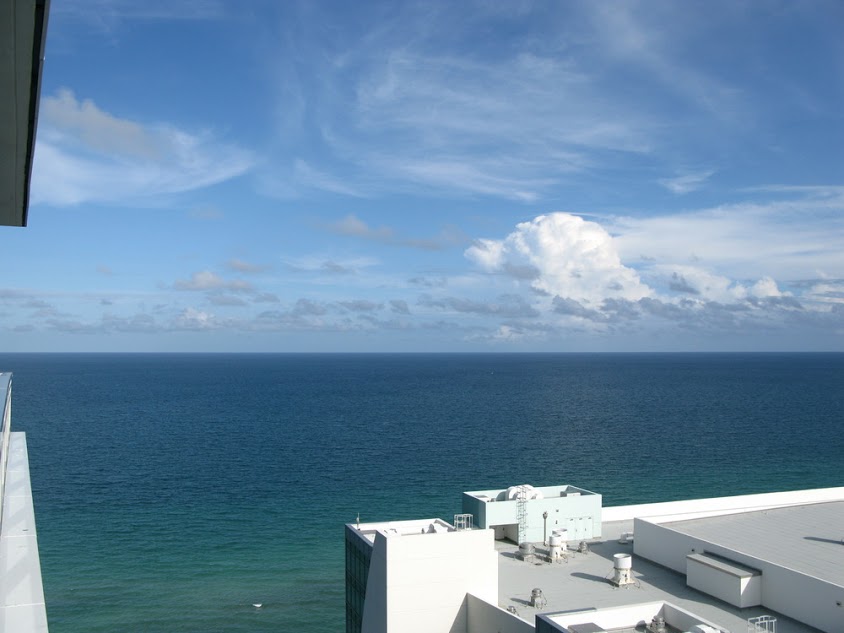 #3: TCO14, San Francisco, California
By 2014 I have moved to the US, so it was much easier to convert the TCO trip to a proper vacation with my husband. We checked out a couple of major attractions in SF – Exploratorium, Aquarium of the bay and Golden Gate park – and then went north across the Golden Gate Bridge to the Muir Woods area.
Favorite part: Bonita Point Lighthouse, a small lighthouse with beautiful views of the ocean and San Francisco. 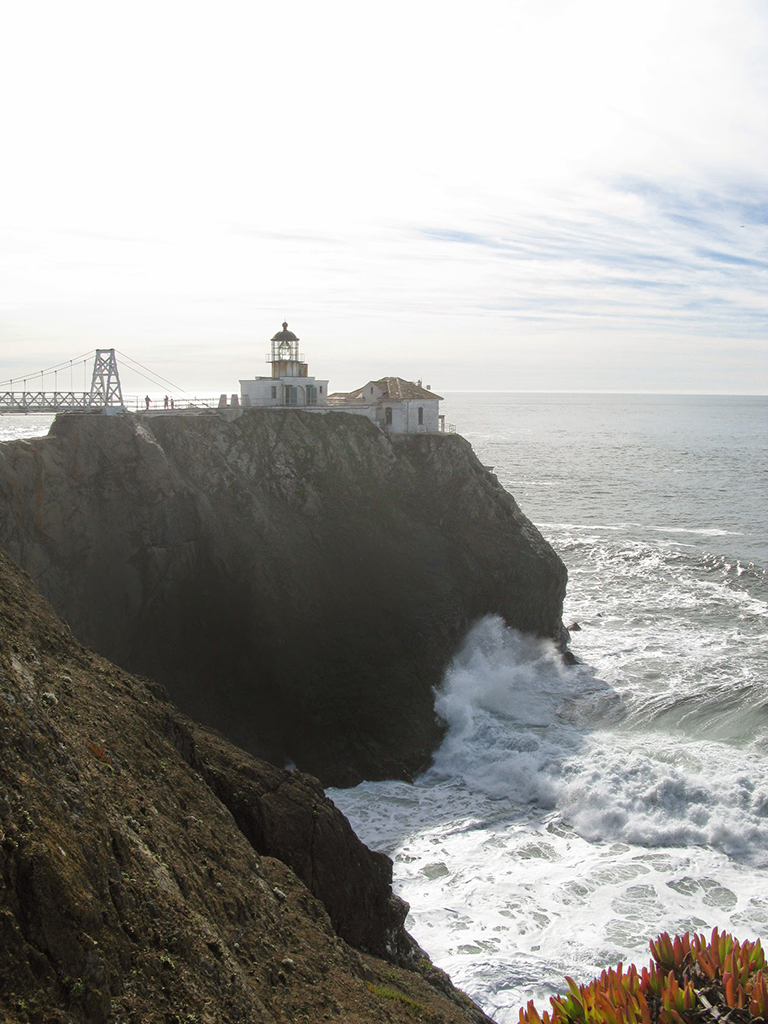 This time I’ve also greatly enjoyed the TCO itself. I’ve been to TCOs in any capacity – blogger, admin, guest, – except the actual competitor, so usually hanging around the arena is not terribly exciting for me. But this time Topcoder had a great line up of sponsors, among them 3D Systems who hosted the Knock Blocks World Championship – think Jenga played with virtual reality goggles and a haptic stylus. I got eliminated only in the semifinals, and it’s officially the most fun I’ve ever had at a TCO 🙂
#4: TCO’17, Buffalo, New York
That year Topcoder had given me an excuse to cross the Niagara Falls from my bucket list 🙂 We also visited a bunch of nearby parks when the weather was nice, and indoor botanical gardens and transportation museum when it was not so nice (which was more often than I’d have preferred – the day we went to see the Niagara Falls from Canada we ended up being soaking wet even before we got anywhere near the falls themselves).
Favorite part: Letchworth State Park, a.k.a. the Grand Canyon of the East, – great views of waterfalls and autumn foliage and a ton of the cutest chipmunks 🙂 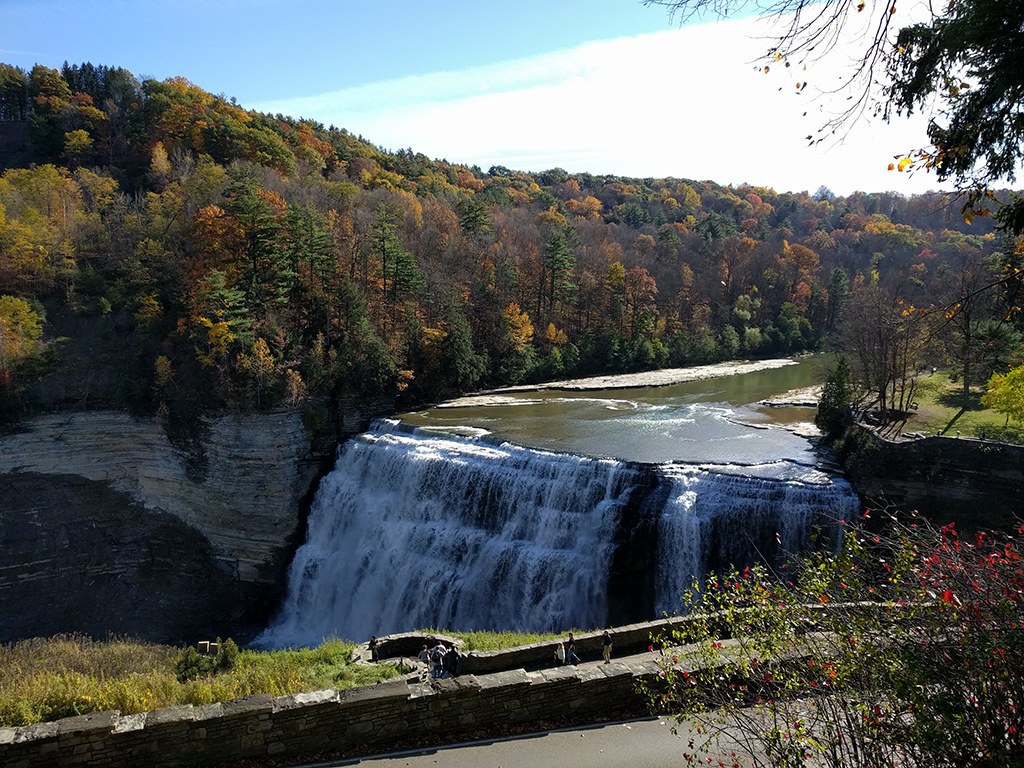 I’m really looking forward to what this year’s TCO will bring! Stay tuned for when I’ll finally start planning the sightseeing for this year’s trip – it sure looks like there are some fun places to visit around Dallas!

TCO19 Round 3A Editorial 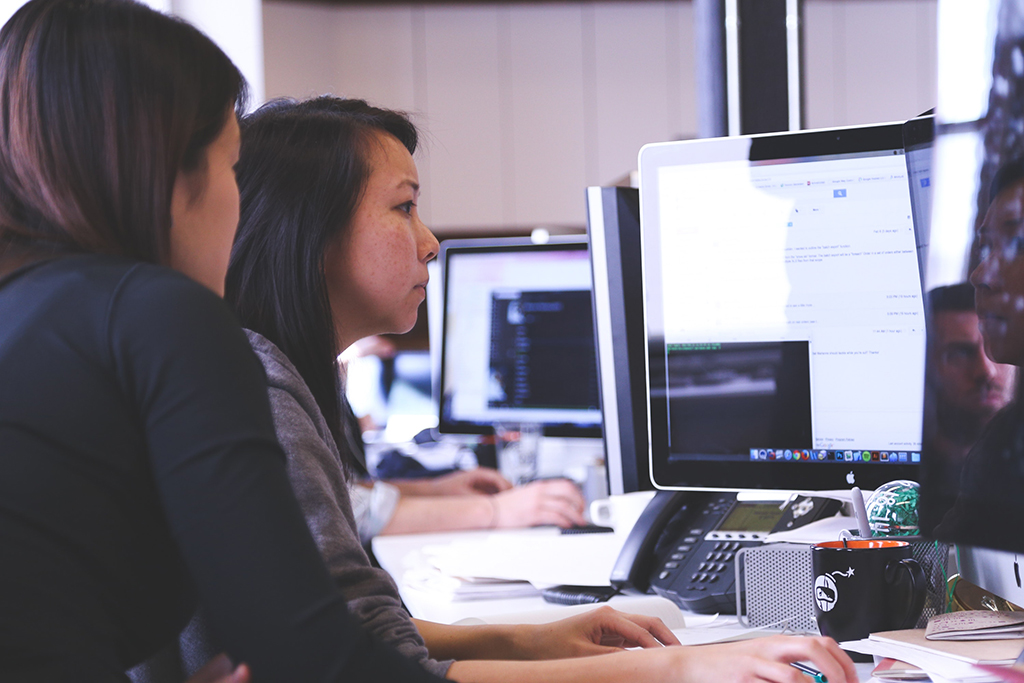 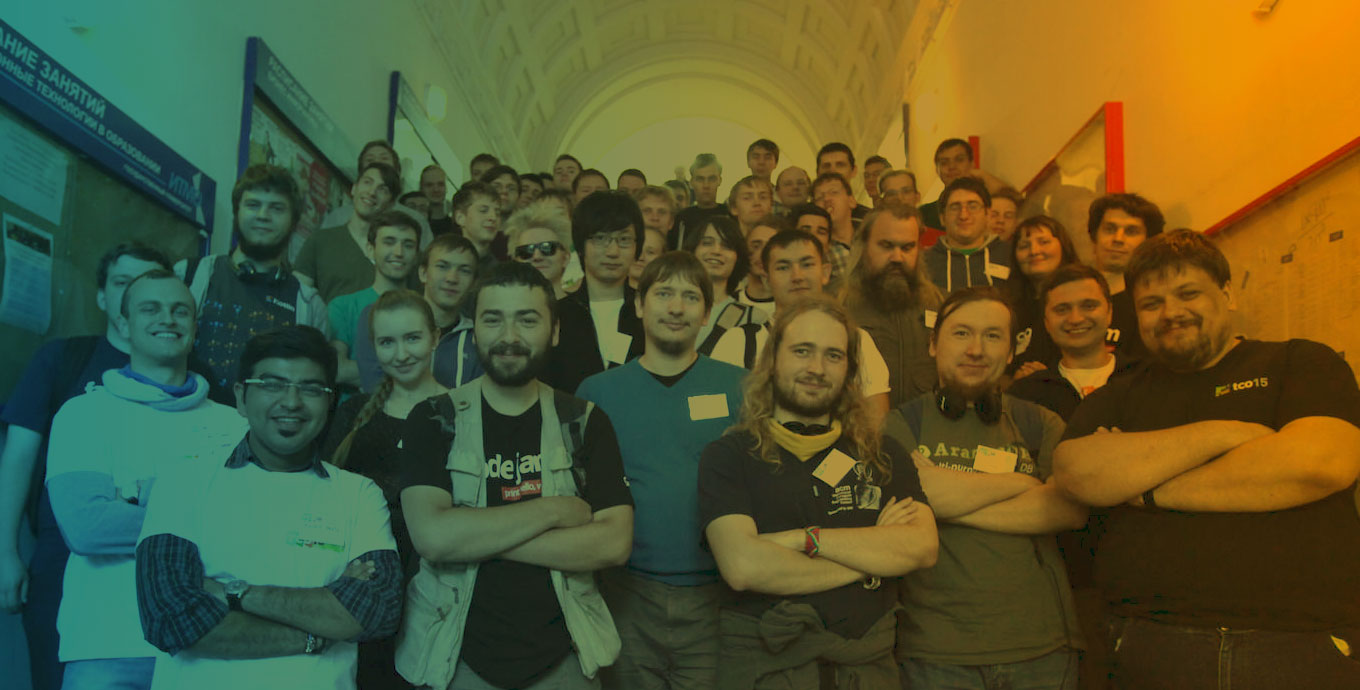