Setting up a solid quality assurance (QA) backbone for any application is a difficult process, but trying to leverage testers with technical backgrounds to manually test the entire system (updates and all) can cause massive headaches. Where do you find testers that understand your tech without being directly involved in the dev process? Better yet, how do you utilize technically adept testers at scale? Wouldn’t it be great to comb over your entire application, not just that latest update?

What is Regression Testing?

When we think about regression testing in terms of QA, we’re thinking about total application coverage. When you push out a new update on your latest application, you’re probably testing to see if that update works. Does it create breakpoints? Does the update really fix the issue? Or, is it introducing new issues?

How Topcoder Can Help With Regression Testing

Positioning manual regression testing (or any manual testing for that matter) into your SDLC can be expensive, time-consuming, and headache-inducing. With Topcoder, you’ll access a crowd of technically-minded individuals who can both manually test and create the regression testing codes for your business. Best of all, our crowdsourced solution does so for a fraction of the price and virtually no time constraints.

Let’s take a look at an example of this in action.

A Fortune 100, Blue chip, global technology company utilized Topcoder to help them test two applications. The first application was on the verge of retirement (circa 2019) and the second was an application of growing focus and importance that was posed to replace the aforementioned application. Specifically, we were asked to continue testing the legacy application — since the new application was running off of its existing framework.

This constant regression testing of the existing architecture as new changes were being introduced was critical for the tech brand, as it needed both a constant feed of updates and the security of knowing that their updates weren’t breaking core functionalities.

The reason that the tech client chose Topcoder was fivefold.

Here’s how the system worked.

Topcoder delivered the ability to execute 24-hour testing cycles every single week. This meant that the company could expect rapid results and increased testing velocity, which helped match their product dev team’s cadence.

Using TopCoder’s on-demand testing cycles, the tech company was able to ramp-up and ramp-down quickly and easily while a world-wide community of testers continuously provided critical feedback and documented defects. The result was faster, wider test coverage across multiple devices and operating-systems at-scale.

Why This Global Tech Left Topcoder With a Smile

Not only did the Topcoder’s on-demand testing cycles give the tech company incredible reach with dynamic, individual-level manual testing, but it provided consistent and remarkable results. During the testing cycle, the world-wide Topcoder community was able to provide a non-stop stream of critical feedback and script assistance that helped speed the testing phase and bake real, tangible results into their QA phase.

Manual regression testings can help reduce risks, improve quality, and make your SDLC more agile, speedy, and accurate. With Topcoder, you can quickly and accurately scale your QA process. Connect with a worldwide group of highly-talented crowd workers and watch how quickly your company experiences profound change. 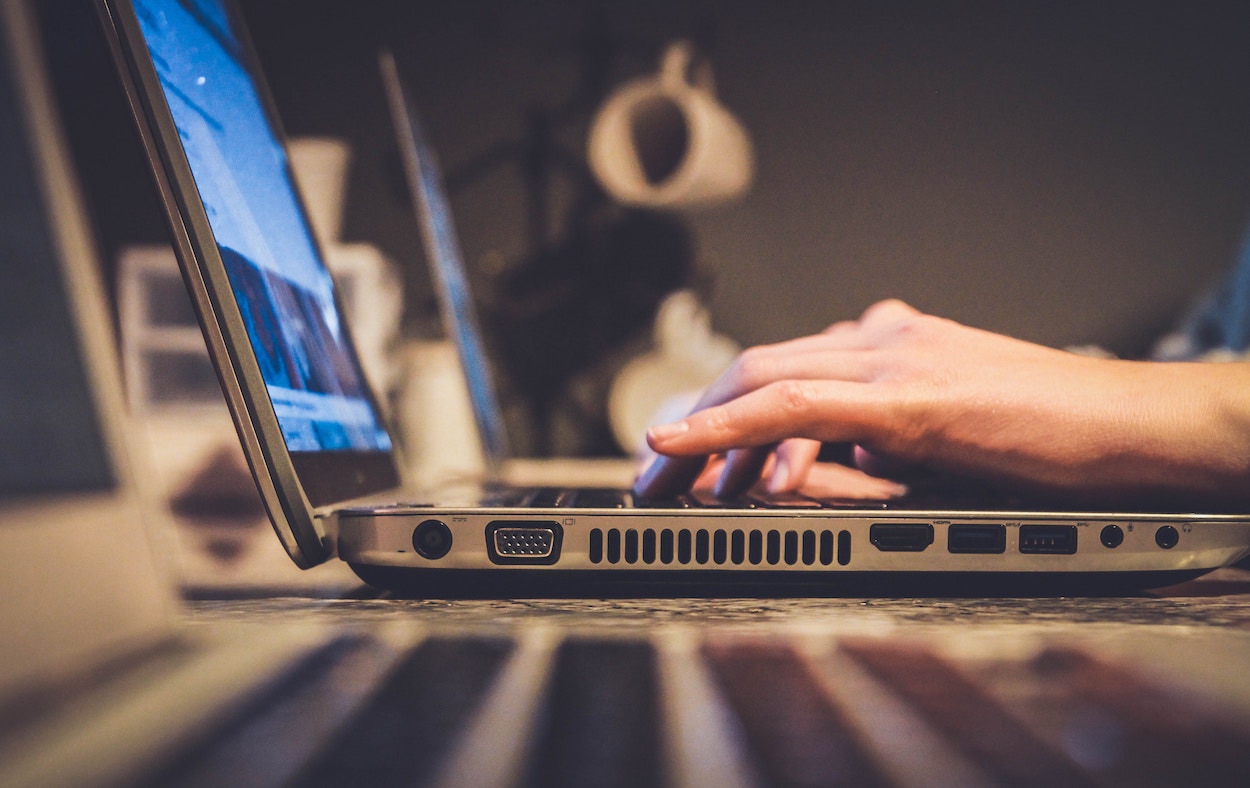 Bringing a Blockchain Proof of Concept to Life for Xerox 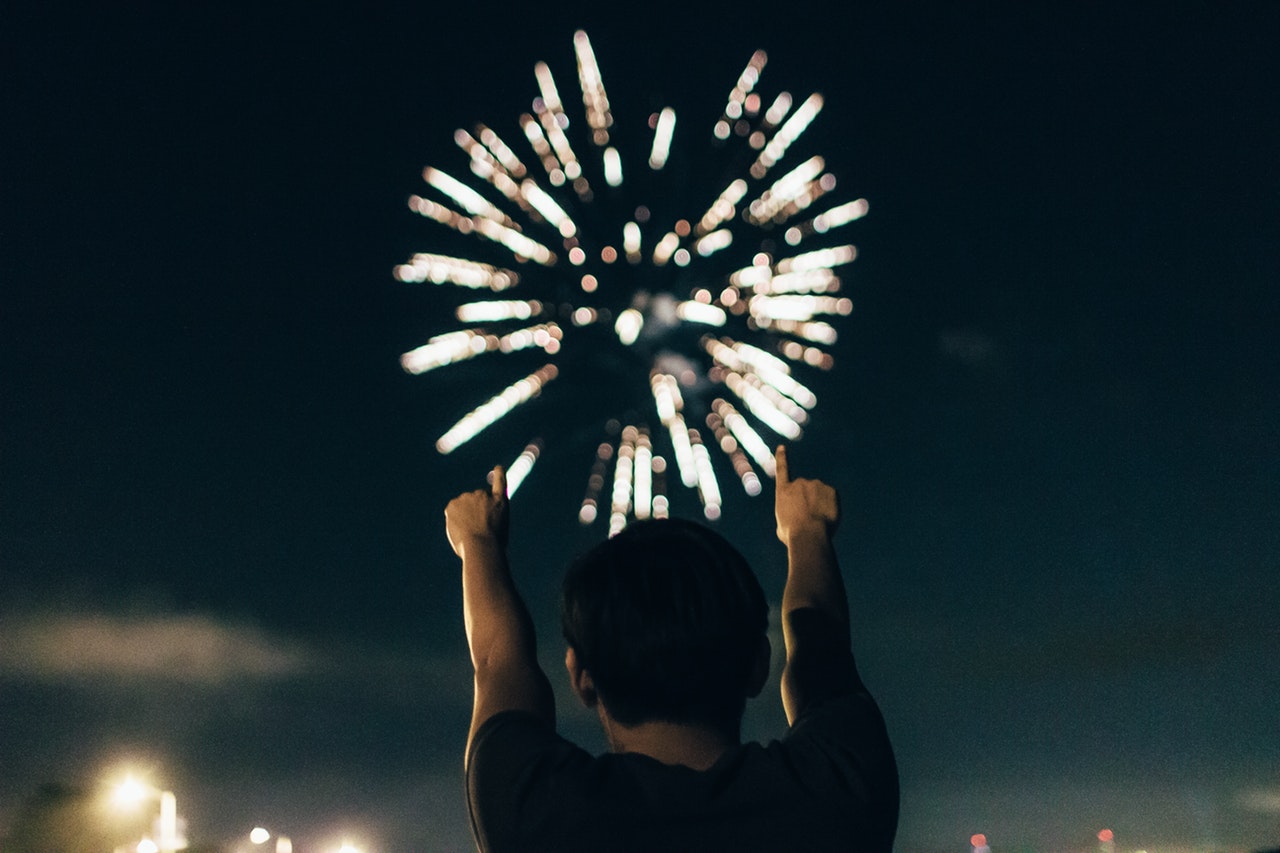