Ultimately, the problem statement requires you to develop an algorithm to generate a binary search tree and maintain each node’s depth and values – and then plug them into the final checksum equation.

The first element would assume the role of the root. The consequent element would either become the root’s left or right child. And further elements will descend and become a child of some node present in the tree.

In general, a node needs to be passed onto the right subtree of a node if its value exceeds that of the current node, or else to the left subtree. If the subtree doesn’t exist then this is where the node must be inserted, and its depth must be initialized.

Thus, when a node is inserted, it’ll eventually either become some node’s left or right child.

The incoming node will act as a node’s left child if its value is less than the other node’s, while if the input node exceeds the other node in value, it will become the right child.

6 will become the root.

9 will become the right child of 6.

7 will become the left child of 9.

8 will become the right child of 7.

5 will become the left child of 6.

Computing the depths of these nodes is easy, as when inserting nodes into the BST, the depth of a node is equal to 1 + the depth of its parent.

By performing the above across the entire input sequence, we compute the depths and values of all nodes in the BST, allowing us now to compute the checksum and return it.
Topcoder member rosi (http://www.topcoder.com/tc?module=MemberProfile&cr=40857180&tab=alg) solved this the first, in C++ and their submission is available at – https://community.topcoder.com/stat?c=problem_solution&cr=40857180&rd=17399&pm=15302 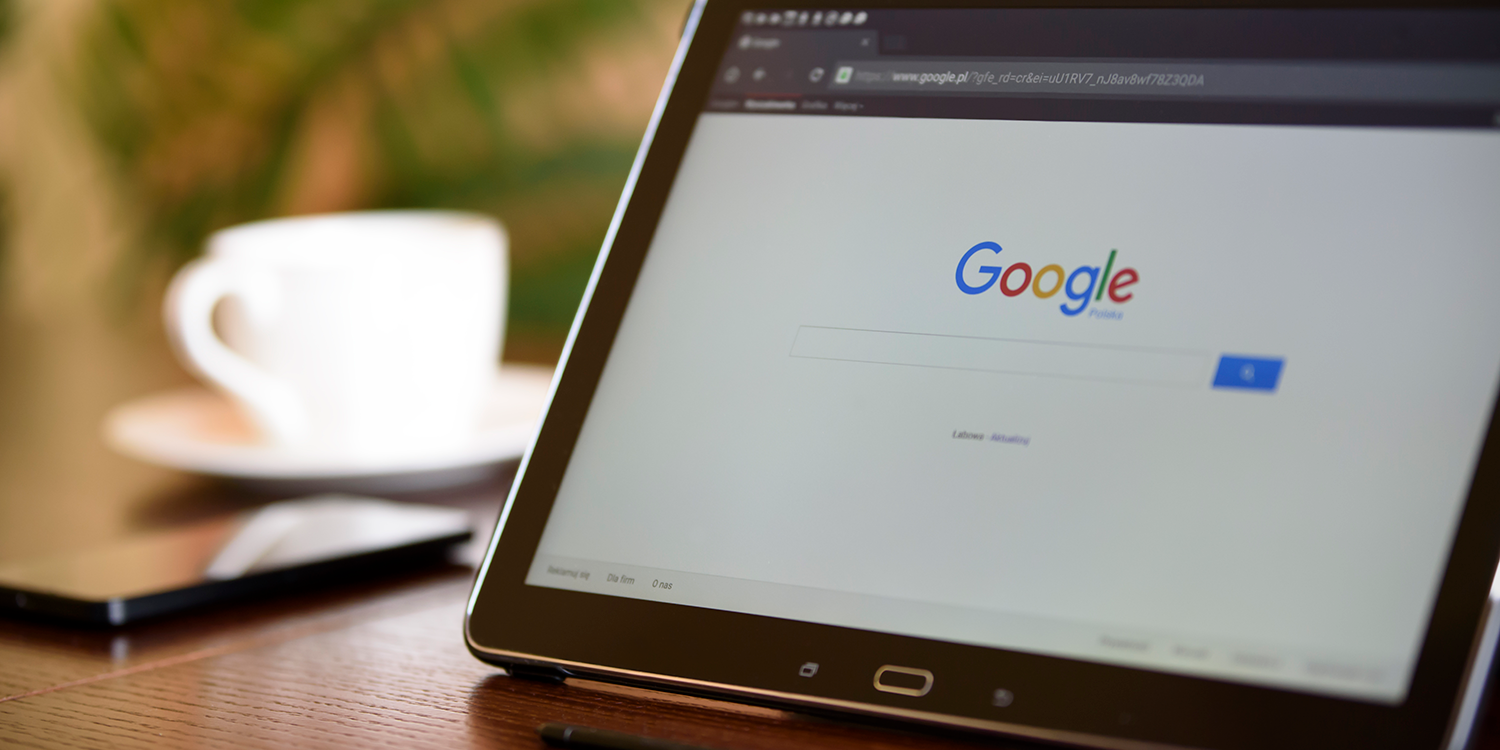 Google’s Nine Principles of Innovation: How Crowdsourcing Can Help You Live Them 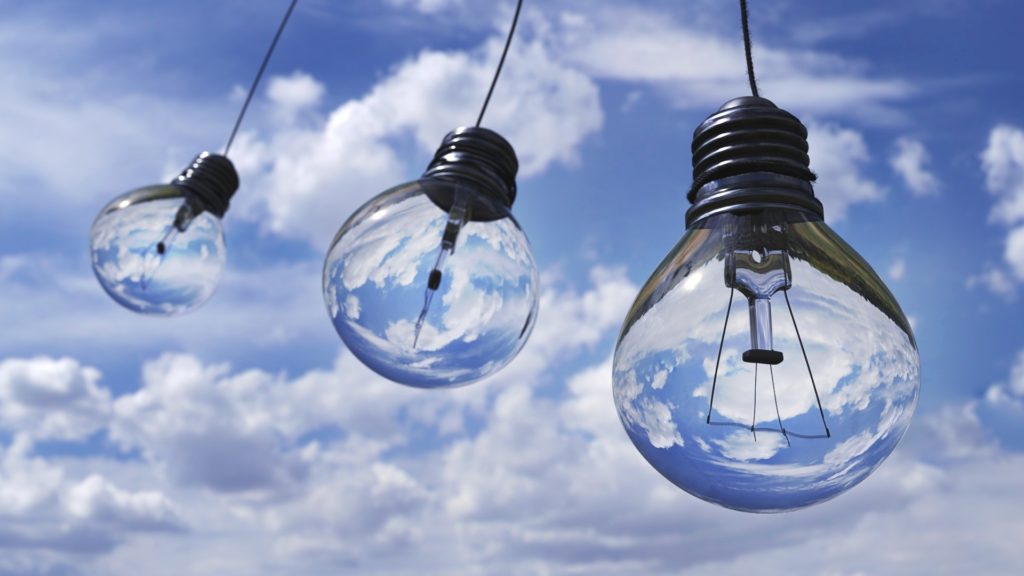 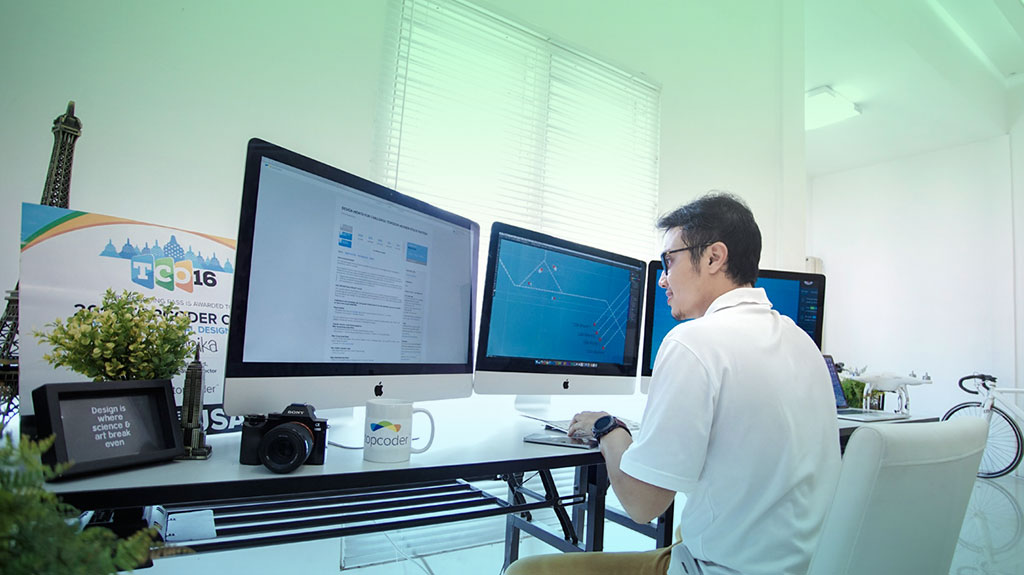