Industrial IoT is coming into its own. A decade ago, the tech world was enamored with all things IoT and as routinely happens in tech, the narrative gets a bit ahead of the uptake and enterprise use cases. What typically happens is that while some of the buzz or dare I say, the promise of a new technology, dampens a bit after the initial boom, the hard work of democratizing the technology and the establishment of important enterprise use cases marches on.

Often behind the scenes and without a Cybertruck-esque introduction, an enabling catalyst of a new tech philosophy is introduced, gains favor, and builds a steady stable of developers and enterprises who use it. For the Industrial IoT, EdgeX Foundry from the Linux Foundation is this catalyst and the momentum is genuine.

What is EdgeX Foundry?

EdgeX FoundryTM is a vendor-neutral open source project hosted by LF Edge building a common open framework for IoT edge computing.  LF Edge, which has more than 70 members, is an umbrella organization within the Linux Foundation that aims to establish an open, interoperable framework for edge computing independent of hardware, silicon, cloud, or operating system.  At the heart of EdgeX Foundry  is an interoperability framework hosted within a full hardware- and OS-agnostic reference software platform to enable an ecosystem of plug-and-play components that unifies the marketplace and accelerates the deployment of IoT solutions.

EdgeX is an important enabler for interested parties to freely collaborate on open and interoperable Edge and IoT solutions built using existing connectivity standards combined with their own proprietary innovations.

It should come as no shock that Dell Technologies, who contributed the seed code to start the EdgeX Foundry, collaborates with Intel, IOTech, Wipro and other LF Edge members that have interests in the growth of Industrial IoT adoption. What they produce and sell will power much of it. A team from the companies listed above  recently decided to partner with Topcoder to run an innovation series that will invite the Topcoder community to help them ideate, design, and innovate for the edge.

In the upcoming challenge series, the EdgeX community will ask Topcoder members to come up with and submit their unique use cases in a 3-phase approach:

Communities like Topcoder are a fantastic way to cast a wide net and bring in scores of interesting and unique concepts and approaches to using technology such as EdgeX.

The five top ideas will be selected from the ideation phase and move into rapid design on Topcoder. In this phase the focus will shift to creating and designing intuitive and useful UX/UI concepts that showcase how the idea would work within the technical framework that EdgeX Foundry provides.

The top design concept from phase II will move on to prototyping, resulting in a functioning proof of concept with code-ready design.

This multi-phase approach is a fantastic use of on-demand talent to first explore ideas and then hone in on winning concepts to bring them further down the production life-cycle. It will be fast, focused, and provide an incredible example of how to use on-demand talent to accelerate successful innovation.

The pairing of the open EdgeX Foundry framework with the on-demand talent we provide access to at Topcoder is a smart accelerant and a combination we are excited to see in action!

For more information on this innovation series go here.

If you’d like to use on-demand talent in a similar manner to accelerate your technology goals, contact Topcoder here. 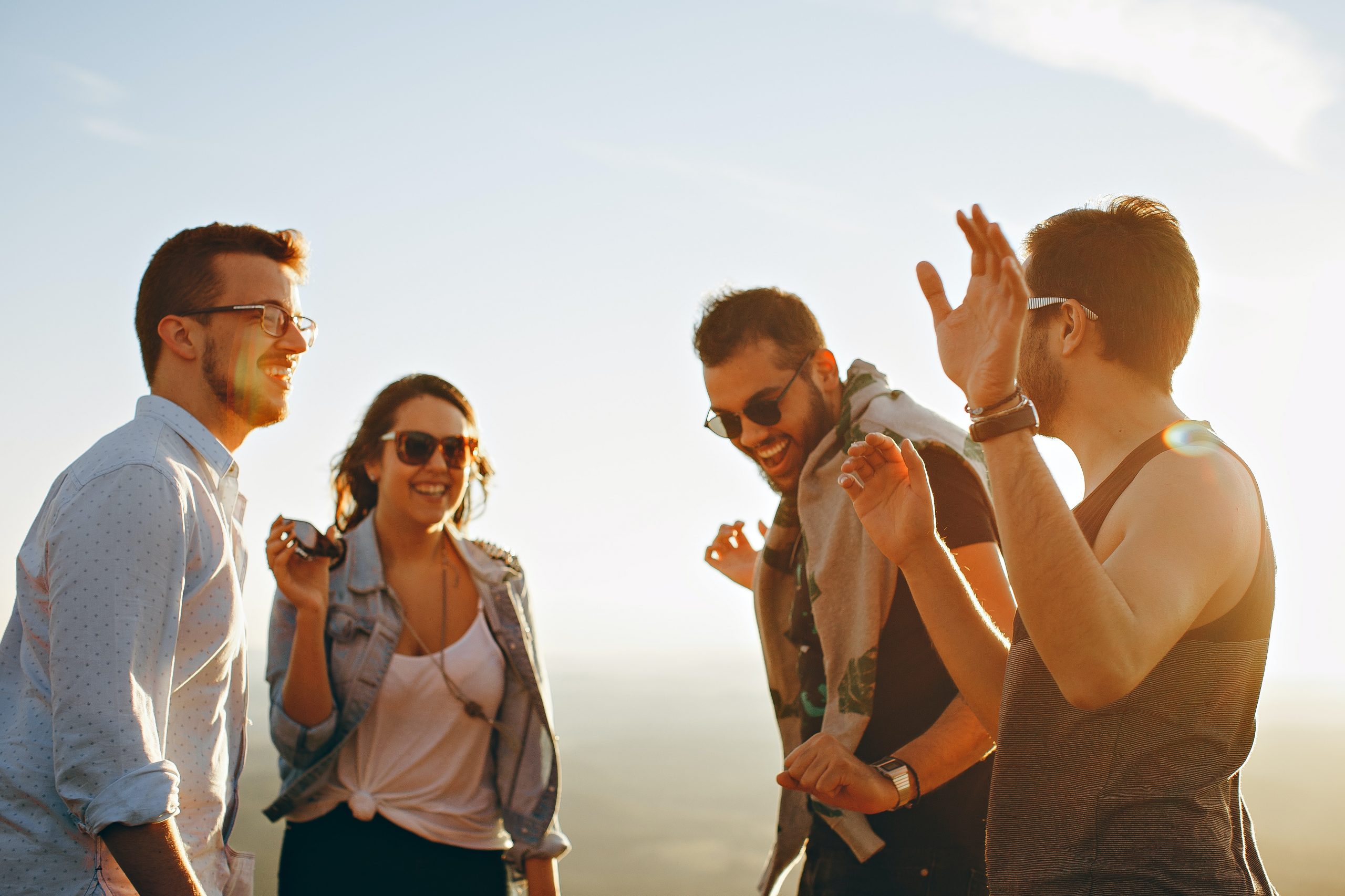 How Telcos are Winning with On Demand Talent 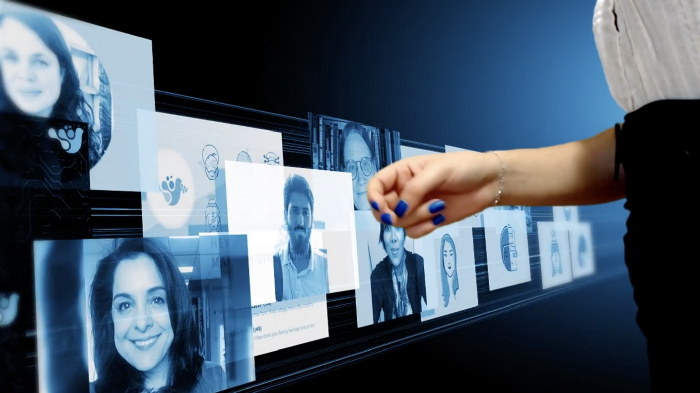