Topcoder has always been about innovation. Our goal for the last 15 years has been to disrupt the norm to bring about positive change through technology and to leave a lasting impression on the people, processes, and industries we touch.

Our journey continues this week. With the Appirio acquisition, Topcoder is now part of Wipro, a $7.7B global IT leader. We are excited about the potential this offers to expand our crowdsourcing reach and to continue to create opportunities with our 1M+ designers, developers, and algorithmists.

Topcoder will remain a distinct brand and entity within Wipro, as it did under Appirio. I will continue to lead Topcoder and report into Wipro’s CTO, K.R. Sanjiv. All community activities and events–including Topcoder Open this year in Washington DC Nov. 18-21–will remain as-is, without interruption.

Topcoder’s role within Wipro is incredibly exciting. With clients in 175+ cities, Wipro’s global reach will open opportunities we have never had before. Wipro, and specifically the office of the CTO, is committed to crowdsourcing to drive innovation within their customers, their partners as well as internally. As a combined force, Wipro and Topcoder will focus on app design and development, app modernization, cloud migration, innovation programs, algorithms and analytics, technical staff augmentation, community advancement, and more.

As is often the case when events like this take place, I have had reason to reflect on my own journey with Topcoder. It was February, I had just returned from attending the 2002 Olympic Games in Salt Lake City so competition was top of mind. I was spending countless hours reading books on software development methodology and network theory. Topcoder was a small but dedicated team who knew that the world was changing and who believed that community and competition would be at the heart of that change. What we did not know was how and I’m not sure we anticipated how much. That is when the fun started and we got to experiment with ways to solve problems, build rating systems, code software, attract members, and build a business model. At the time the community was less than 10K and the only activity on the site was SRMs and the roundtables.

Almost 15 years later, there’s no question of the success (and some failures) of our experiments. What has been accomplished by the Topcoder Community is unequivocally amazing. Here’s a snapshot:

As we usher in a new era for Topcoder, I am humbled by those we’ve worked with, clients we’ve served, and the people we’ve brought together from all ends of the Earth. We should be proud of our innovation and draw strength in the promise that we’ll keep pushing Topcoder to remain the greatest place to build software that makes a difference.

Thanks for your continued support for Topcoder: our adventure continues!

Introducing the 2017 Community Advisory Board 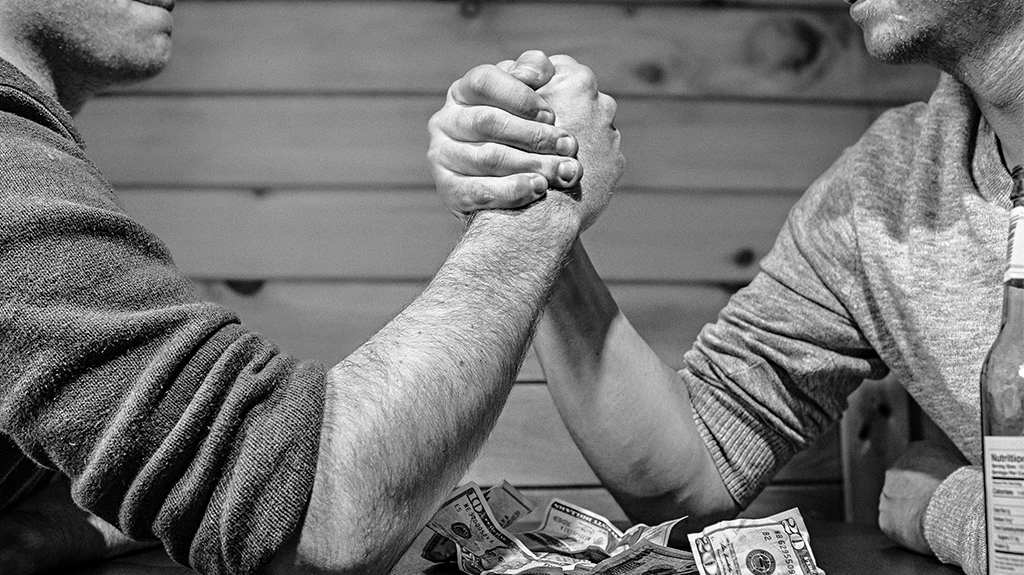 Competing at Topcoder as a Full-Time Job