Nick has been a part of the Topcoder Community team for almost 3 years now. He’s usually the voice you hear at Topcoder events and face you see when watching live interviews. 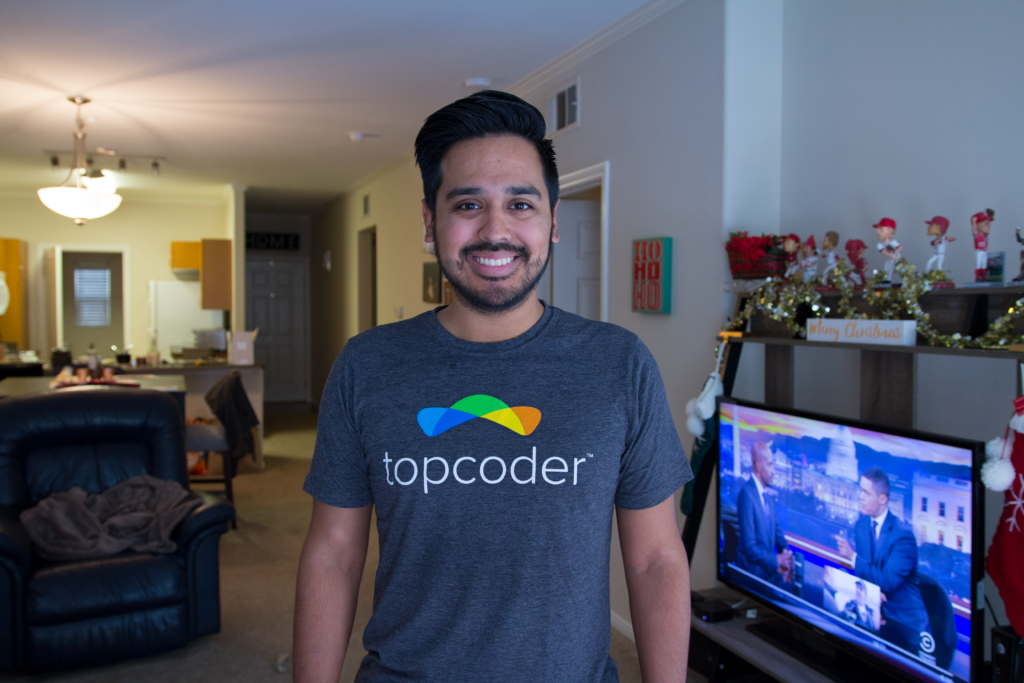 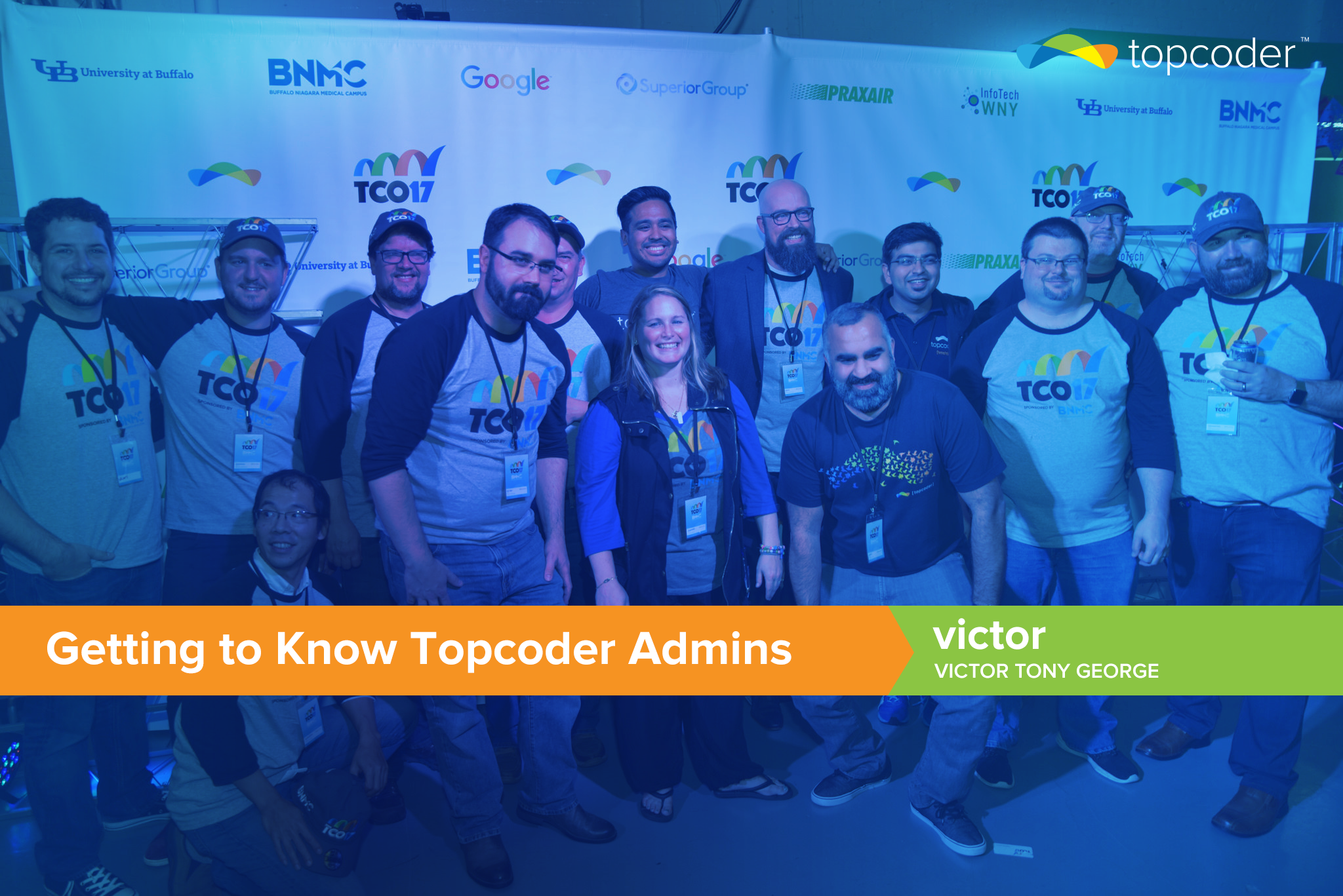 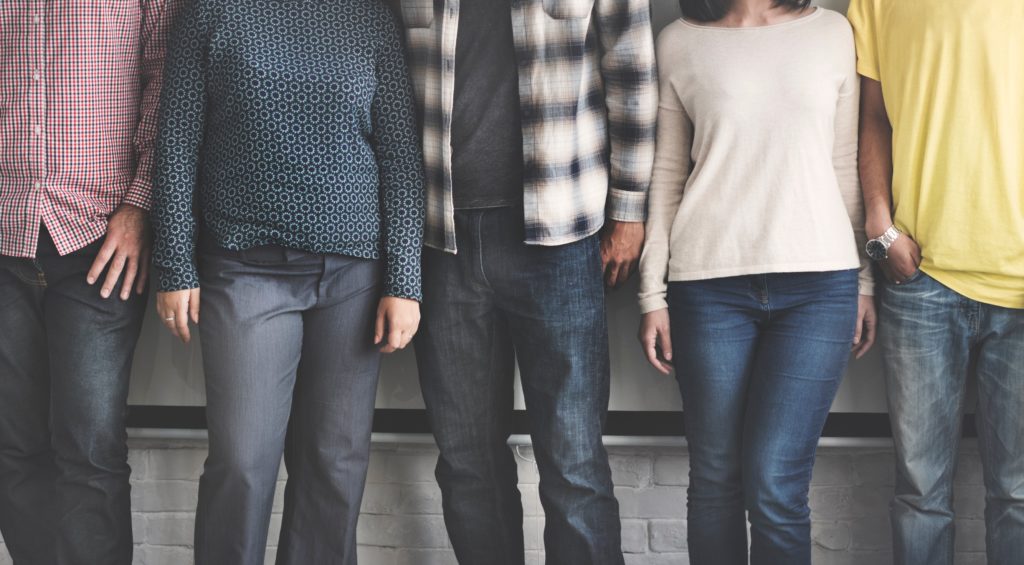 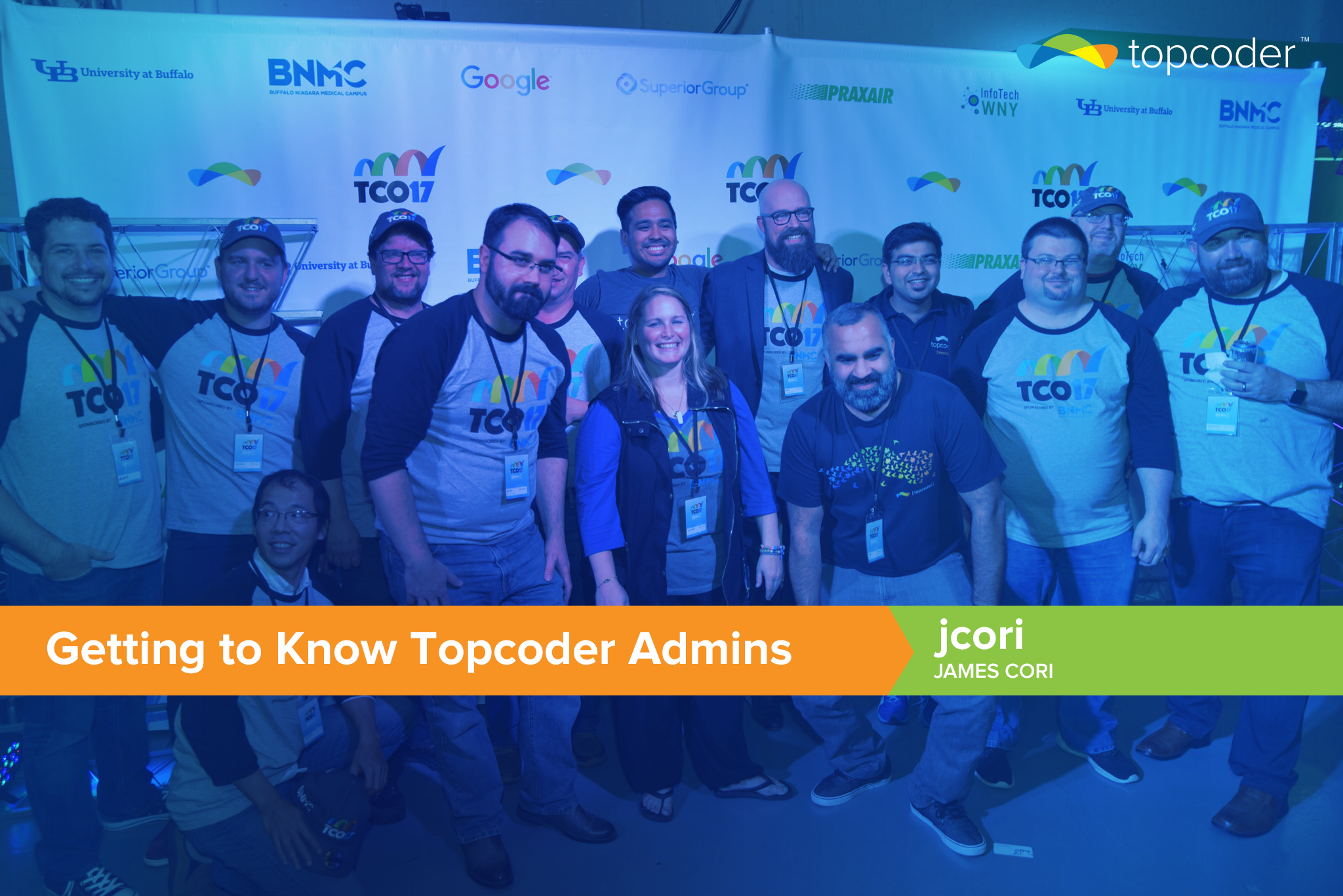