May 21, 2019 Topcoder's Kelly Macleod on the Benefits of Coding for Veterans

When One Career Ends…

What happens when the career that’s dominated your youth ends during your thirties or forties? What if that career required expertise guided by specific and extensive training? It also fostered both personal growth and honed professionalism. The job was of the utmost importance, and could often time be highly stressful.
You might assume such career experience would ensure certain employment. Yet, it’s not uncommon for veterans to struggle to transfer the skills that have proven successful in their military careers to their new civilian lives. Veterans are afforded a GI Bill to help them with education or training. But how does one go about deciding on an entirely new career? To say the least, it’s a lot.
Interestingly, several veterans are finding out that tech work is particularly advantageous. They’ve found it provides a good fit for the skills they’ve mastered throughout their military service. Many veterans are jump-starting their new careers by learning to code.
Those that learn to code tend to see their salaries increase by around $26,000. However, learning to code, especially on your own, can be pretty tricky.
Luckily, army veterans interested in transitioning into a coding career don’t need to go it alone. They have a choice of several communities ready to welcome them into coding for veterans. Two of these communities are Topcoder and Operation Code.
Topcoder is a company eagerly envisioning and developing an array of crowdsourcing solutions. Operation Code has dedicated itself to the goal of helping army vets learn to code, in part by making it so that more institutions can accept the GI Bill.
This is particularly fortuitous because coding is a skill best honed with the kind guidance of a supportive community. Army veterans can count on being a part of such a community when working with Topcoder.

Kelly Macleod is one such army veteran employed by Topcoder.  She works as a Challenge Architect, something that might otherwise be known as a Solutions Architect. Kelly works as a consultant, while also handling communication with the company’s employees. She is especially involved with the community of veterans that have made a home with the company.
Also, she is proof that veterans can find great careers by learning to code.
Kelly always knew she would join the army, just like many of the members of her family. In fact, she was actually sworn in by her father and served during the same time as him.
It was a winding road, but she was deployed to Iraq as a Human Resource Specialist. She would go on to serve two deployments as a Human Resource Specialist.
It had the benefit of teaching her a lot about herself and what personal development she needed to be successful.

Tech as the Way Forward

Like many people that complete their army service, she would need to figure out what to do after leaving. Her goal was experimental psychology, testing lab phenomena to understand better how to apply it to populations suffering from various mental health ailments.
She would wind up as an administrative assistant, though unhappy with the outlook of such a career path.
Looking around for various job options, she decided to settle on web development and began learning to code. This was when she began utilizing the many free, online resources available for help to learn to code.
As someone with narcolepsy, Kelly was envisioning a part-time job that wouldn’t translate to a negligible quality of life.

It was through checking out these resources that Kelly would find Operation Code. It was life-altering, providing Kelly the community she would need to learn to code.
Networking with this community would even land her, her first freelance job.
The truth is that many veterans like Kelly can apply a lot of what they’ve learned within the military to help them thrive in tech jobs. Veterans tend to be more dedicated, disciplined, and diligent. They can utilize problem-solving skills that make them capable of working independently.
It’s easy to understand how this lends itself well to remote work. Remote work is a great option for military families that might move often. It might be great for military spouses that unfortunately tend to fall into pyramid schemes or struggle with finding consistent work.
Stay-at-home parents have a great option with tech jobs because freelancing can provide a consistent workload that can follow them as they move around. Remote workers have the opportunity to work from home, great for stay-at-home parents.
Many veterans and their families have found out that tech jobs—namely coding for veterans—are an excellent option.
Could you be next? 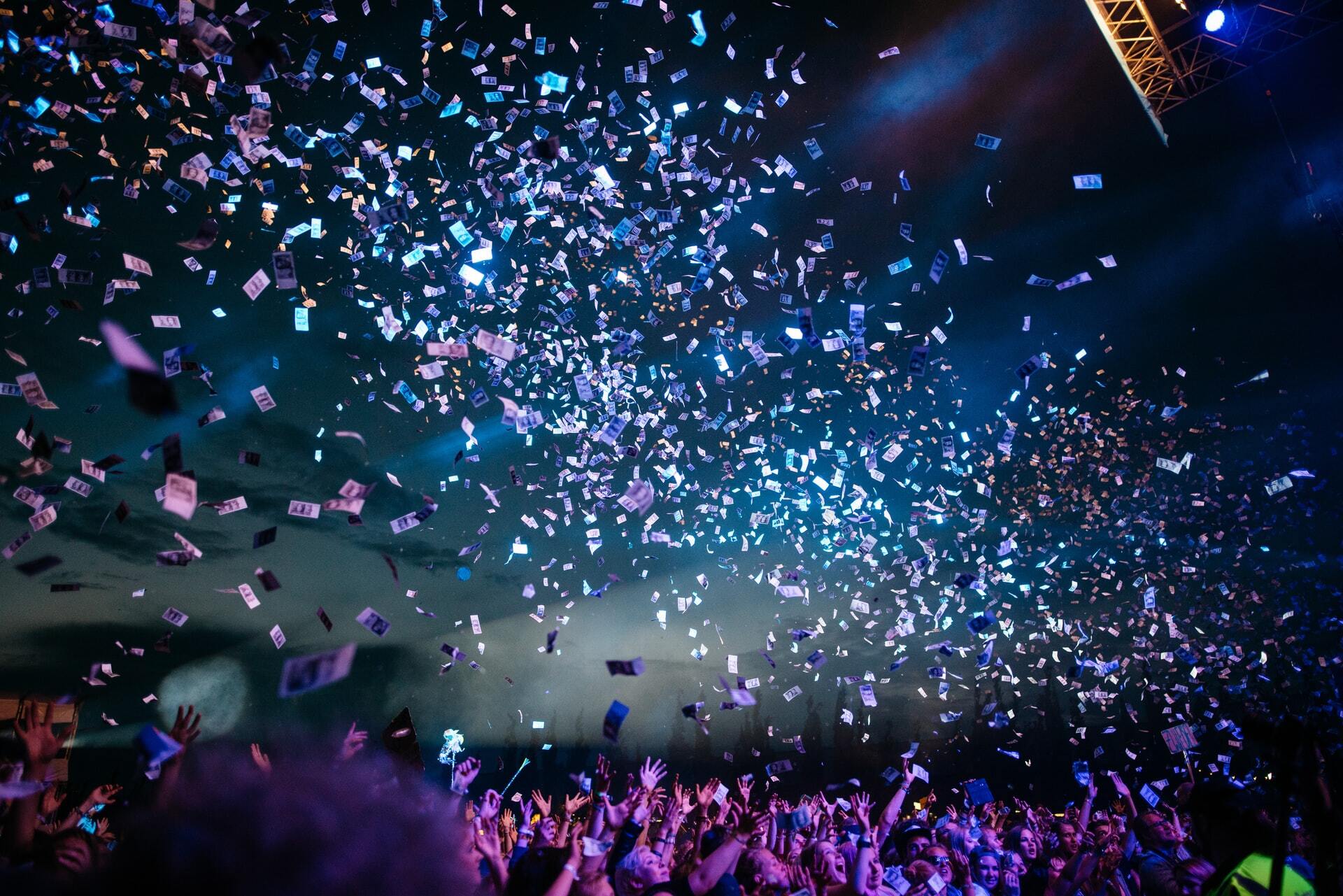 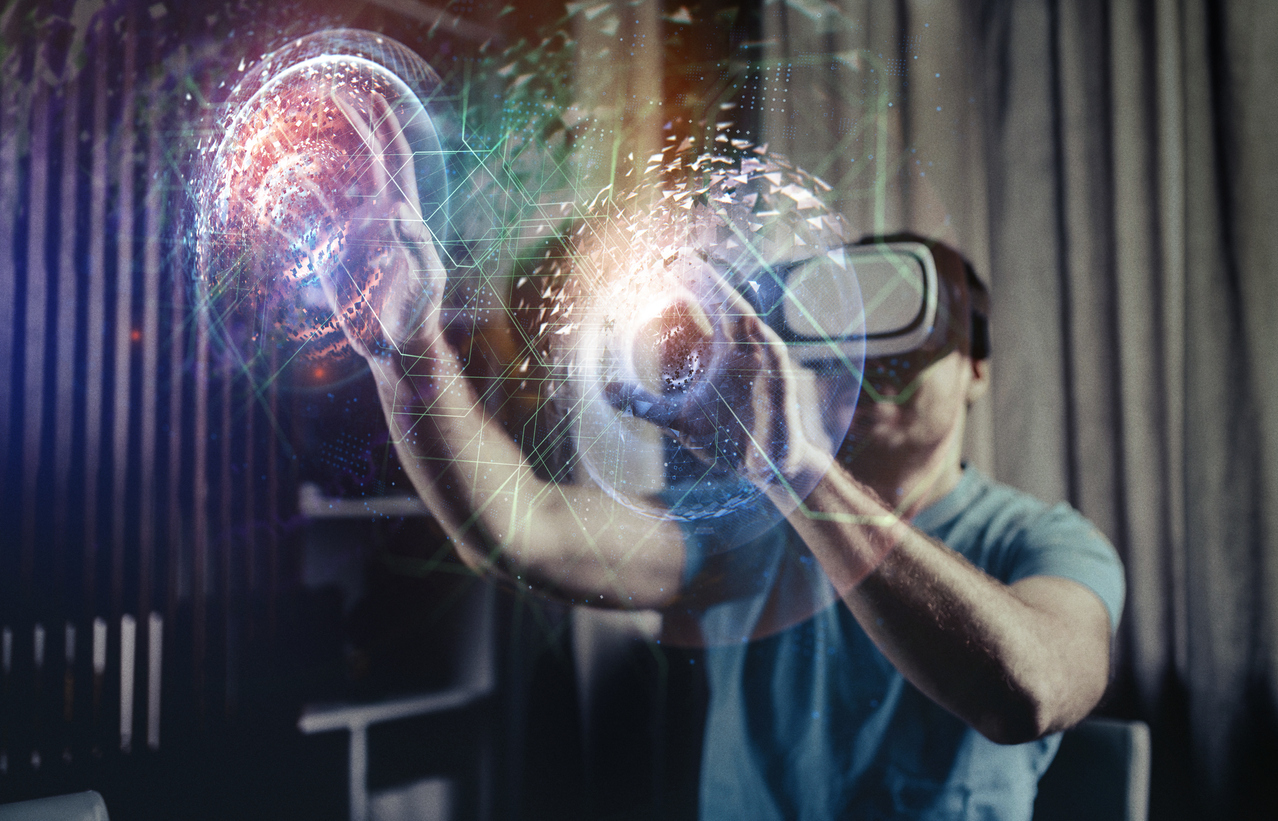