Say hi to Maria Mykhailova, also known as Nickolas. Mariia is a celebrity problem writer and blogger well known to the programmer communities in and outside of Topcoder. She is originally from Ukraine and has been an active member of our community for nearly 10 years and has earned the respect of both male and female coders around the world. She is also a CABbie, member of the Topcoder Community Advisory Board, and a powerful advocate and spokesperson for our members.

Read on to learn more about Mariia’s story.

Q. How and why did you join Topcoder?

My discovery of Topcoder was an accident – a lucky one. In 2005 I was in my 4th year in university and had a boyfriend who was hardcore at programming competitions. Once I decided to try and see what was this thing that made him wake up at 3:30 am or rush home from mid-date to participate in – what was it called, an SRM? And so I joined Topcoder.

Q. What was it that first attracted you to the technology field?

I’m actually a third-generation female programmer. My grandmother was one of the first “computational mathematics” (which effectively meant computer science) majors in Ukraine (well, in now-Ukrainian part of Soviet Union), you can read her story at http://blog.progopedia.com/2012/jun/06/my-granny-programmer/. My mother followed in her steps, albeit with more modern technology. And I kind of always felt this was what I would do for a living.

Q. How did you acquire the skills you needed?

I figured out that I’m into programming fairly early, so in high school I moved to a specialized school with lots of math and some informatics. After that I got a CS masters degree from National Technical University of Ukraine. After that I took Yandex School of Algorithms, extramural studies focused on machine learning, language processing etc. Nowadays I take occasional classes on Coursera… Learning is really a life-long process, especially in tech domain.

Q. What are you working on now that excites you?

I have a lot of exciting stuff going on 🙂 Right now the most exciting is probably inventing puzzles for yearly Microsoft Puzzlehunt, which involves math, logic, programming and spatial thinking.

Q. What are your best words of wisdom for other girls/women starting out in technology field?

Most importantly, find what really interests you. If you’re passionate about something, working on improving in this area is thrilling, even if it’s not easy.

Q. What can be done to encourage more girls/women to pursue technical careers?

I think it’s more important to stop discouraging them. My poster story about this happened in high school, when after a small school-level programming competition (in which I placed in the bottom half of the scoreboard) my teacher told me “for a girl your results are really good”. Worst. Encouragement. Ever.

Come to chat and congratulate Nickolas in our forums. 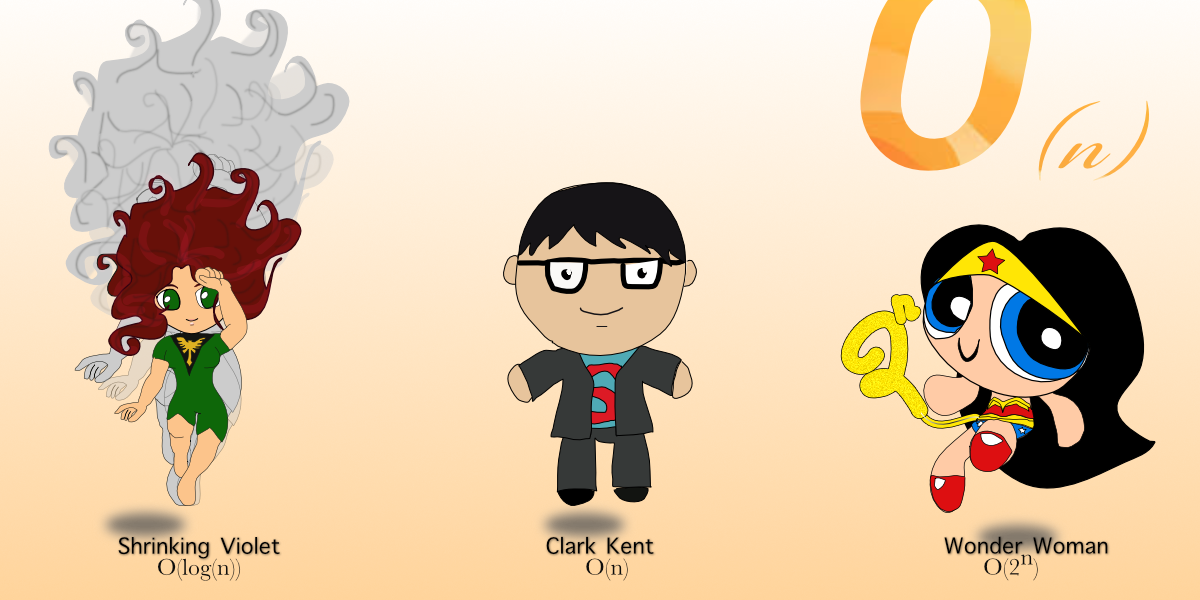 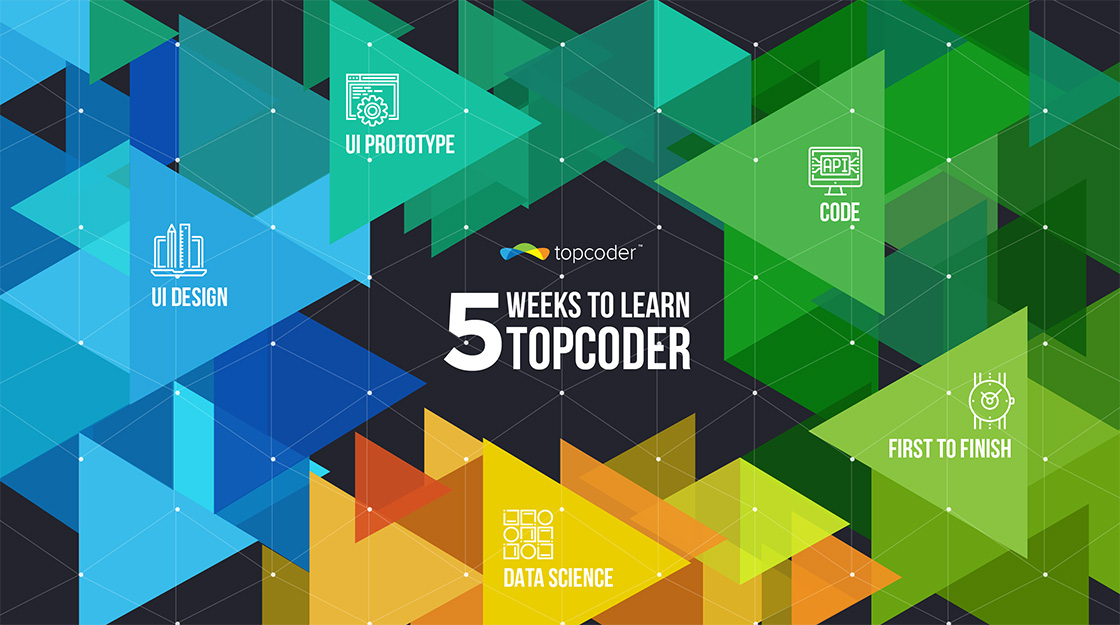