Say hi to Monica Muranyi. She is from Romania and a passionate problem solver, software developer, and math enthusiast. She has been an active member of the Topcoder community for more than 5 years and in 2013 left her job to became a full-time competitor.

Read on to learn more about Monica’s story

Q. How and why did you join Topcoder?

I joined Topcoder initially because I wanted to improve my software development skills. I found out about it by searching “how to become a better programmer”.

Q. What was it that first attracted you to the technology field?

I loved math since I was in 1st grade, I attended many math contests until high school and it seems I’m still addicted to contests :). The thing that attracted me to the technology field was the satisfaction of solving tough problems. My father was the one who helped me practice math problems when I was little so I think this helped a lot too.

Q. How did you acquire the skills you needed?

I am working mainly in Assembly track right now and I acquired my skills during my jobs as a software developer in Cluj Napoca and by competing in Topcoder First 2 Finish contests.

Q. What are you working on now that excites you?

I am working on Assembly contests on Topcoder, they are tough and exciting but I also try to improve my algorithm skills by competing in SRMs and other similar algorithm contests. My favorite kind of coding work is solving algorithm problems even if I am pretty new to them (started practicing in 2014), they are more fun than software development contests. When I am not working on development contests, which are my only source of income, I am practicing math and algorithm contests.

Q. What are your best words of wisdom for other girls/women starting out in technology field?

I am not very good with words of wisdom but I know someone who is and even if he isn’t among us anymore, still inspires me. Richard Feynman said: “Nobody ever figures out what life is all about, and it doesn’t matter. Explore the world. Nearly everything is really interesting if you go into it deeply enough.”

Q. What can be done to encourage more girls/women to pursue technical careers?

Showing them the beauty of finding out how things work or by experiencing the satisfaction of building something. I think these 2 things alone can make you feel more powerful.

Come to chat and congratulate MonicaMuranyi in our forums. 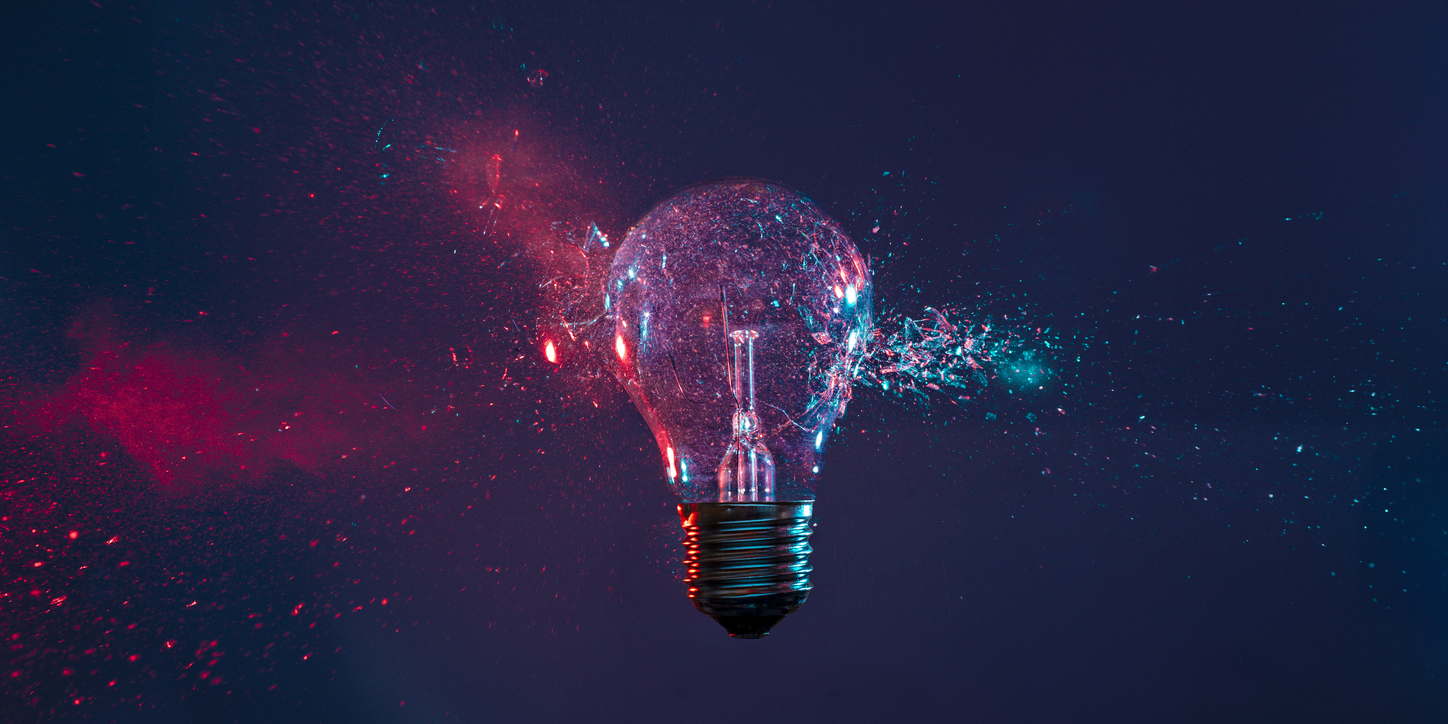 Culture, People, and New Ways of Getting Work Done – An Uprisor Conversation with Jasmine Torfi

COVID-19 Series: Checking in on billsedison in China