Join us for an interview with Alex Danilyuk, known to the community as Um_nik. He is one of the youngest members who gained the target status in Topcoder Algorithm competitions. Besides that, he has a silver medal from ACM ICPC Finals, 2016.
gorbunov: How old were you when you wrote your first computer program? What was this program about?
Um_nik: It was November or December 2011, so I was 15. Probably it was A+B.
gorbunov: When did you start to participate in programming competitions? Do you remember your very first competition?
Um_nik: My first competition was in March 2012, it was some school olympiad. I took third place among junior high school students which was kind of an unexpected success.
gorbunov: Who was your first teacher in Informatics?
Um_nik: I used to answer this question like my first teacher was my girlfriend Daria. She explained how to use loops and ifs. But my first real teacher in competitive programming was my friend and teammate Nikita.
gorbunov: I found that you are from Higher School of Economics, which city is it located in? Which Faculty are you from?
Um_nik: It is a university in Moscow. I am from the Faculty of Computer Science. Actually, less than a year ago I have changed universities; previously I attended Ural Federal University which is located in Yekaterinburg.
gorbunov: Do you have trainings in competitive programming organized by your university, or are you on your own? Do you have a coach?
Um_nik: It is a hard question. There is a coach and we have some trainings but I don’t think that it is enough.
gorbunov: How many time do you spend on sharpening your competitive programming skills? Is it harder to find time for trainings now than it was during school years?
Um_nik: Roughly 10-15 hours a week. During school, I was more into physics so it is hard to compare.
gorbunov: What is your favorite kind of programming competition task? What is the order of the amount of tasks you have programmed and passed systems test?
Um_nik: I enjoy graph and DP problems. I think that it is about 3000-4000.
gorbunov: What do you do when you get tired of solving programming tasks?
Um_nik: I stop solving them. For a while, of course.
gorbunov: What was your reasoning behind choosing Economics as a study direction?
Um_nik: Actually there are a lot of different faculties in Higher School of Economics and many of them have nothing to do with economics. I’m doing Computer Science.
gorbunov: What programming languages do you like the most and what you do not like at all?
Um_nik: First of all, I don’t mark programming languages as good or bad. Choice of language depends on what you want to do. Secondly, I don’t know any programming language good enough to judge. I think that C++ is convenient for competitive programming.
gorbunov: How long does it take for you to solve a task on paper, and how long do you write the code (what is the proportion)?
Um_nik: Obviously, it depends on the type of problem. On average it is something like 40/60, I suppose.
gorbunov: Have you tried being a problem writer?
Um_nik: Yes, my problems were used in local school olympiads, on Codeforces, HackerEarth contests, and in Petrozavodsk training camp. There are more than 30 of them. I haven’t set rounds on Topcoder yet. Maybe one day!
gorbunov: What do you like to do besides programming? Do you like to study?
Um_nik: In my spare time I’m playing on Playstation 4 and watching a TV series. Also I like to read fan fiction. Yes, most of the time I like to study, especially math-related subjects.
gorbunov: Speaking about future plans, how would you characterize your dream work place? Would you like to stay at a University as a staff member?
Um_nik: The best working place is in my bed at home. I think I want my job to be related with competitive programming, maybe at a University.
gorbunov: What is the story behind your handle/nickname?
Um_nik: ‘Umnik’ stands for smart guy in Russian (sometimes in a negative way, like know-it-all) and ‘nik’ stands for a nickname, so it is ‘a nickname of a smart guy’. At least, that was the idea, I was 12 that time.
gorbunov: Could you give some advice to novices in competitive programming?
Um_nik: Keep doing it only if you’re enjoying the process. And solve more problems.
gorbunov: Are there any rituals you do before taking part in the contests, or you are not superstitious?
Um_nik: During school years I was listening to particular song (MadCon – Beggin) before each olympiad. As for now, there aren’t.
gorbunov: What is your creative credo?
Um_nik: I don’t think I have any. Maybe this quote from ‘House M.D.’: When you solve a puzzle, the world makes sense, and everything feels right. 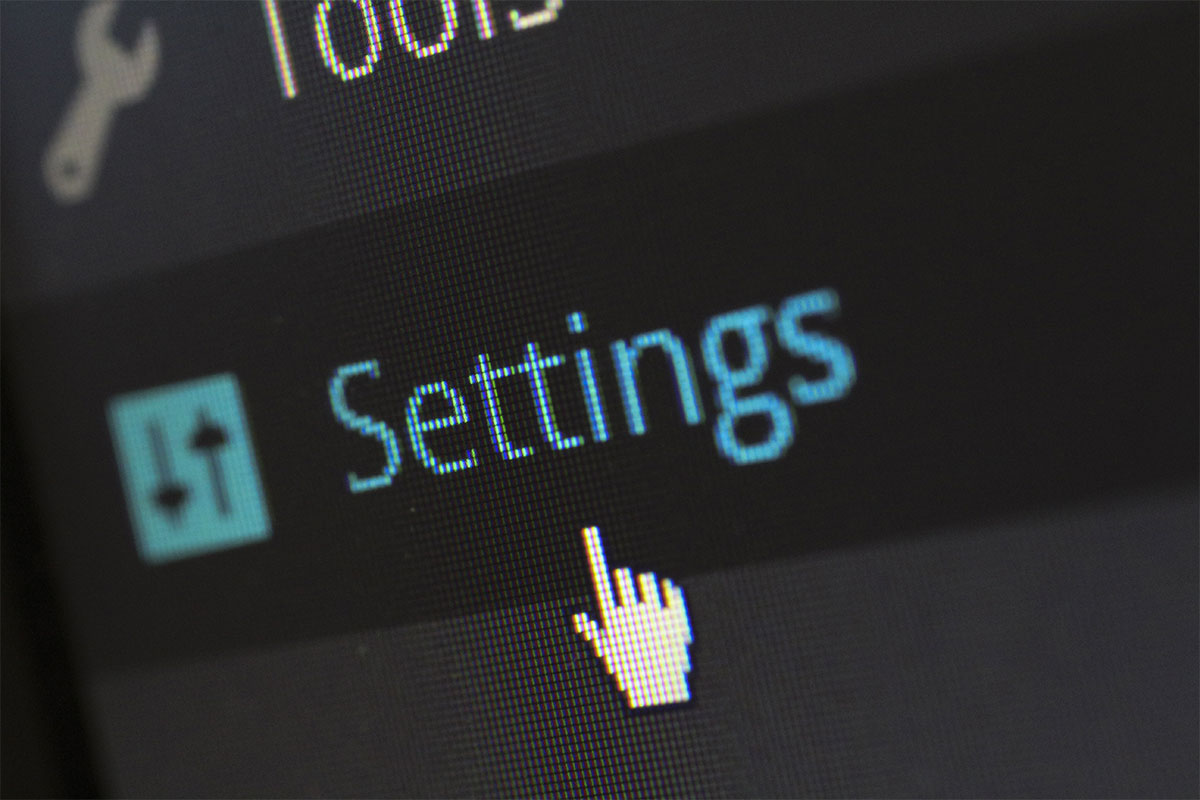