It’s that time of the year again! Women’s History Month is here.
Starting today (March 1), we are going to do a blog series celebrating women in general (and of course at Topcoder!) every Thursday for the entire month.
We are kicking the series off with a brief history on the significance of this month and Women’s Day (March 8) followed by a recap of “maiden” (first-ever) achievements by women at Topcoder. 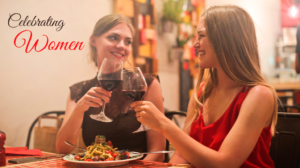 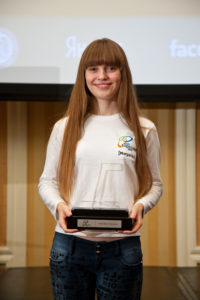 Then of course, we have a series of firsts…

Special mentions
There are so many women within the community who are challenging the “women can’t be techies” stereotype every single day. Here are a few more who stand out.
Pandorabox from India is fairly new to the community. She was a TCO17 finalist and it was only her second attempt at getting to TCO. And she’s married to a Topcoder copilot who she brought along to the finals!
Veterans Selvia_ettine (Indonesia) and Picachui (India) are wireframers who win most of the challenges they participate in. In fact, Selvia has an 80-90% success rate. Now, that’s something! And there are many more!
Watch this space for the next in the series and more interesting insights and trivia from Topcoder women!

Women’s History Month Series: Of Challenges and Competitions! (Part I)