Since we’re both the same age and have a lot in common, it has been really a challenge to keep this “interview” on a serious tone. It has been sort of a standard to ask stuff like “How do you manage to win so many challenges? How do you go about concept challenges?” and I feel that he has been interviewed so many times that he had to answer these countless times already. So let’s skip these shall we?
During our initial encounters, I couldn’t figure out if he was serious or wacky guy. He’s just too good at what he does, that I always assumed that he was this savage stern person who just destroys everyone in his path, laying waste from his wake. And… I thought he was chinese. *grin*

“First time was like, omg who is this guy.. new fish in the tank but already caught many people’s attention. Now it’s like, ok he is very skillful man with not very much word on his tongue.”

“I thought he was down to earth haha, because I remember when I posted a question in the forums, he answered although he was not competing. Now he’s indeed a ‘down to earn guy’, being super successful on TC. And I feel he doesn’t hesitate to talk about anything, we talked about ‘a lot’ with Yoki.”

– Ravijune
If you would have asked me, it would have been more or less what these fine folks stated.
Obviously, I have only managed to grab a couple of testimonies, but you can clearly see a commonality among them — skill and success — which incidentally brings us back to my opening paragraph. I guess I actually had to ask.
“So… How do you manage to win so many challenges?”
“Keep submitting.” smiles, “I always try to guess client’s preferences, understand what the design problem is and solve it in a simple way.”
“And, how do you go about concept challenges?”
“Concept challenges are what I really like, there is not so much restriction, you can let your imagination goes wild on this type of challenges. I always do research, pulling as much information as I can, and try to make an impactful solution out of it.”

Having this much success requires a lot of time and energy.
Often when I check challenge listings, it’s almost no surprise that I see that familiar handle among the registrants with the high probability of grabbing one of the top placements. That’s insane. Does this guy even sleep?
“I’ve been trying to balance the work time for a big while, been avoiding to stay up late.”
“That was not the answer I was expecting,” I thought to myself.
“I normally try to go to bed before midnight,” he added. “And wake up 6/7 AM.”
Now there’s nothing unusual with this sleep regimen, in fact, it is THE regimen. Keeping ourselves healthy and recharged can help us achieve peak performance.

I had to sneak this one in. iamtong is a BIG sneaker nerd.
“Always lolz. But became crazier past 2 years I guess. Not that big of a collector though.”
Being curious that I am, “Any indication why the sudden surge in the past 2 years?”
“Haha! It became more famous I guess.”
Ok, that hit me right in the face. 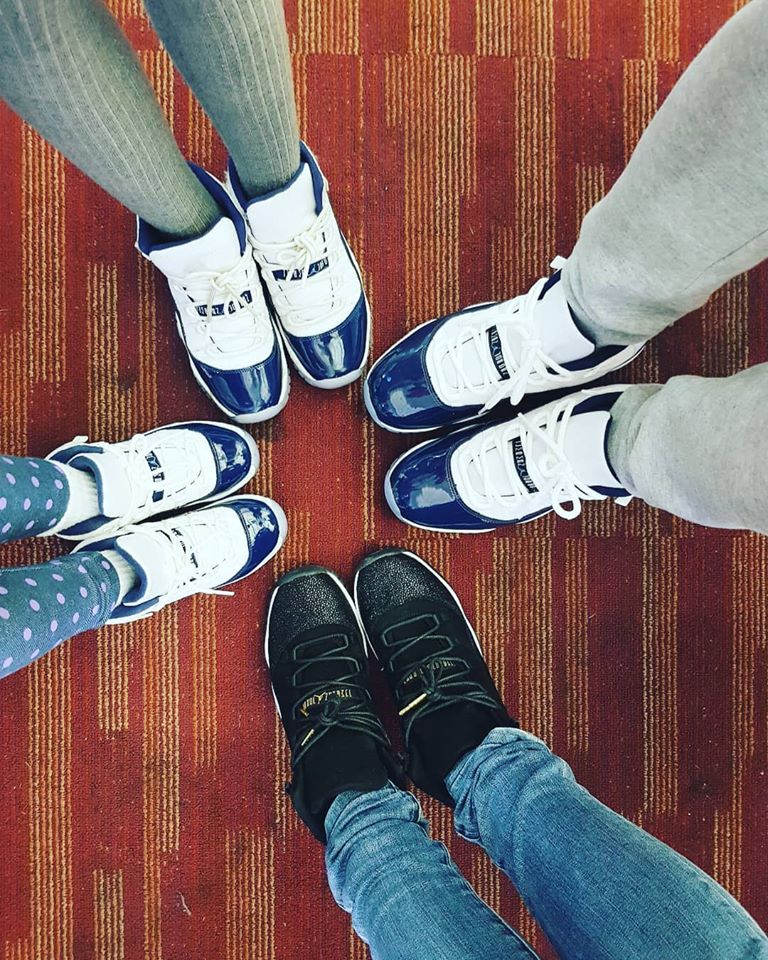 Well, speaking of fashion/trends, he did grow a nice goatee. Since adroc grew one, beard/goatees seem to have penetrated the topcoder mainstream and has been a hot topic ever since. This led me to wonder if girls find facial hair sexy.
“… one thing I know for sure, my kids hate it.” He jokingly said.
Kids. It’s hard to forget the time when they were still babies. iamtong has 2 lovely girls by the way. They are really cute! I’m pretty sure if he had the chance to turn back time and return to that day when they were small, cuddly and soft, he’d take it to experience it again. Like that time when the mobile design stuff was still at its infancy. 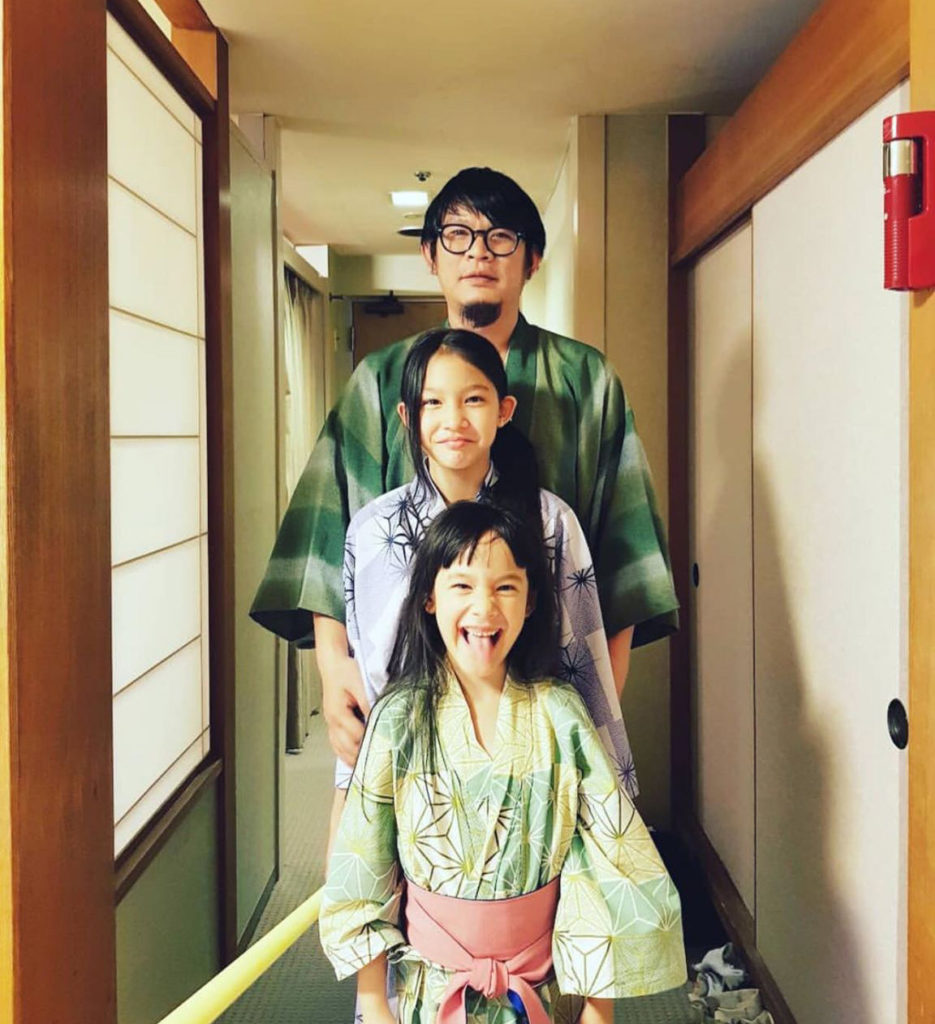 “It was great and fun at that time,” he reminisced, “not too many resources to study or refer to.”
“We had great collaborations in forums on how it would work, how we would design to meet the standards, etc.” he added.

At this point, everyone knows iamtong is quite the traveller. It’s a common tease between us designers, asking him when he’d take his next vacation haha! But for this moment, let’s pretend to take it seriously (as if!) and ask him –
“(I) don’t have any plan yet but hopefully soon, kinda miss Bali.”
“If you could take one Topcoder member on a date with you, who would it be?” I asked with a silly grin on my face.
“It would be Eriantoongko.”
“And your activities?” I inquired.
“Definitely a food tour!” he excitedly replied.
For the record, I tried to get in touch with Eriantoongko to tell him the good news in advance, but he was offline. Oh well.

I think I should stop here as the more time I spend on this, the more silly my questions become. So I think it’s a good idea to ask another one of those standard questions to finish this off.
“What would you like to improve as a competitor for the design track?”
“I would like to improve my Sketch skills, I’ve been working on it for a big while, and I think I’m still a noob for Sketch as well as my speed of working.”

From my perspective, iamtong is not a king. He’s not up there just casually waving his arm to get an instant win. He’s more of a soldier – he fights to win. He can win and he can lose. Everyone in a sense is just that – we’re a big troop helping each other out but at the same time fending for ourselves.
PS: He misses Studio Cup/DR Points. 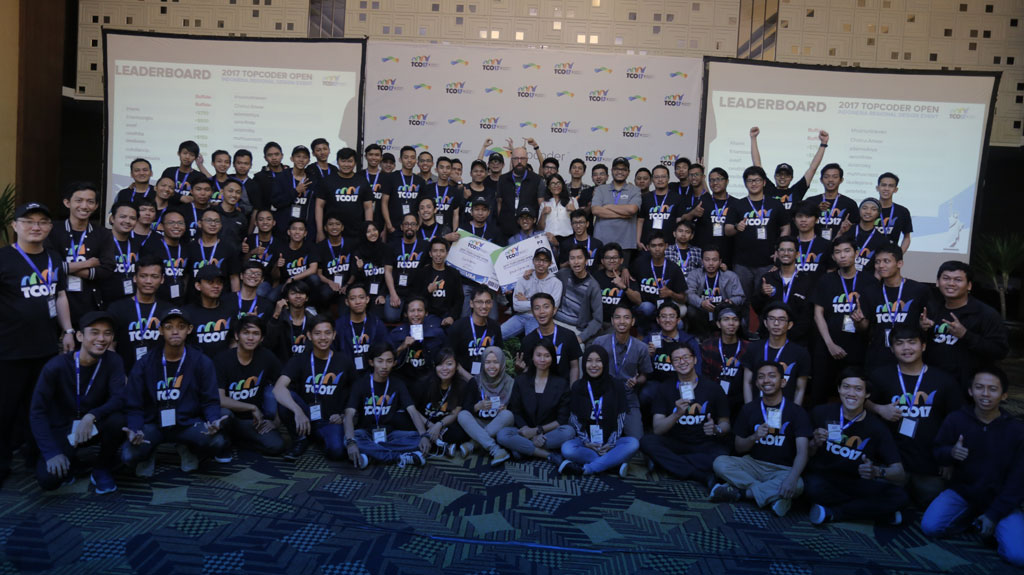 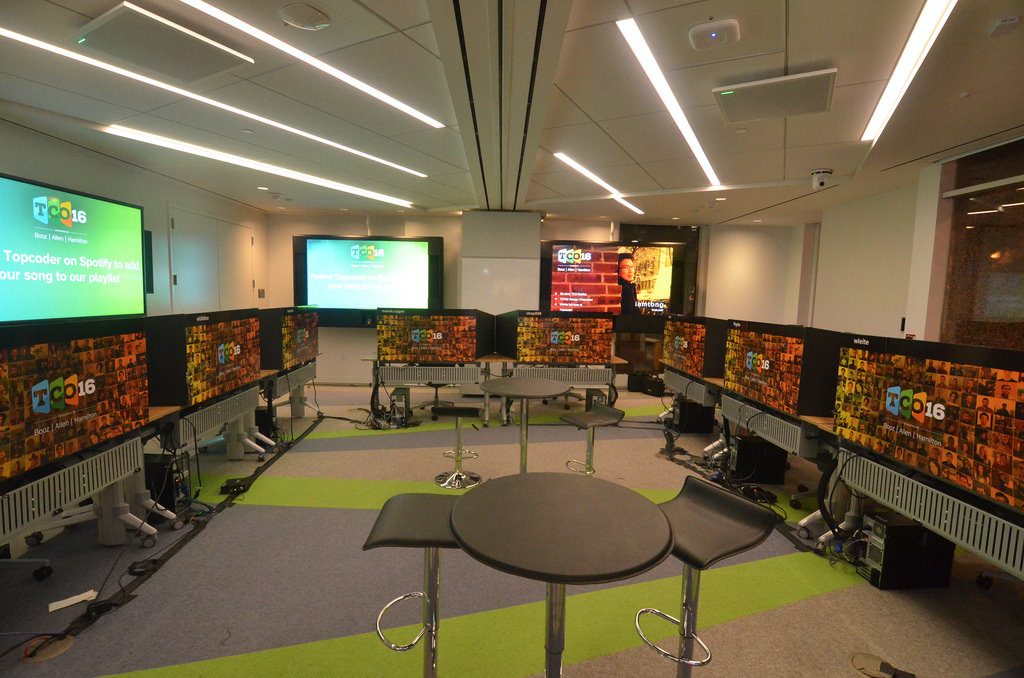