In our last post for the Women’s History Month series, we decided to tell you how the power of crowdsourcing coupled with technology has made this planet a better place for women. The Topcoder Community has done its bit too.
Here are four great stories you’ve got to know.
Ushahidi: helping women feel safer
Headquartered in Nairobi, Ushahidi — which means “testimony” in Swahili — was conceived as a crowdsourced map to report instances of violence post election in Kenya, back in 2008. Over the years, Ushahidi has become a technology leader in Africa, providing crowdsourcing tools to help create a better and safer society across various sectors and countries.
The Ushahidi platform has been used over 125,000 times by more than 160 countries. The platform’s deployments have frequently helped women raise a voice against sexual harassments and/or violence. HarassMap in Egypt is perhaps the best known example of women’s security initiatives supported by Ushahidi.
Women being harassed on the streets of Egypt was more a rule than an exception, and the social tolerance toward this practice was appalling. In 2010, Ushahidi helped the founders of HarassMap put together a system that crowdsourced data to make anonymous reporting possible with the help of a mapping system that could be used online and through SMS. The objective of the project was to end the acceptance of sexual harassment. The successful HarassMap model proved that crowdsourcing as a data collection method for sensitive matters was indeed effective.
Another notable instance of the Ushahidi platform helping women feel safer in public is the I Am Nirbhaya (India) campaign, which allows any citizen to report incidences of sexual assault and gender-based violence in India, monitor and respond to the reported cases, and analyze data to find trends that lead to such violence. The campaign recorded more than 8,000 posts and garnered over 1,500 followers.Ushahidi continues to be used for similar campaigns and security apps for women in numerous countries.
Humanitarian Tracker: tracking female deaths in Syrian conflict
Taha Kass-Hout, the founder of Humanitarian Tracker, is a “crowdsourcing fan,” among other things. The organization has initiated several projects to support and rehabilitate civilians from war-torn countries around the globe.
One such initiative is Syria Tracker. Since March 2011, the platform has put in place a mapping system that uses crowdsourced text, photo and video reports, and machine mining techniques to form a live map of the Syrian conflict. Syria Tracker uses a continually updated list of eye witness reports from within Syria, reports including analysis and visualizations of deaths and atrocities in Syria, and a stream of content from news, social media, and other official sources.
According to data patterns collected by Syria Tracker, the death toll in the course of the Syrian conflict displayed an uneven gender ratio. Female deaths increased to over 18% in 2016, up from just 1% in April 2011, which suggested target killings. The tracker was also able to collect data trends pertaining to how and why so many women were being killed. Considering the extensive ban on the internet and media in Syria, this initiative by Humanitarian Tracker helped volunteers and journalists locate and/or report cases of human rights violations more accurately.
Take Back The Tech: ending online violence against women
The Take Back The Tech campaign was launched In 2011, by the Association for Progressive Communications (APC). The crowdsourced mapping tool was created as part of APC’s “End Violence: Women’s rights and safety online” project. From 2012-2014, the data collected through the project provided relevant insights into who faced such violence, their experiences, and immediate responses. This in turn helped APC improve their existing framework for online rights violations and get a better understanding of the cause and effect analysis of tech-related Violence Against Women (VAW).
Take Back The Tech works with local partners to ensure the data collected and reported can be tied into country-based advocacy too. Pakistan, Kenya, Philippines, and Macedonia are some the countries where local campaigns launched by Take Back The Tech have been particularly successful.
MyWORTH App: enabling women to manage their own finances
In early 2017, Topcoder worked with Hewlett Packard Enterprise (HPE) on the Living Progress Challenge, an innovative program that sought to create digital solutions to improve people’s lives. Among the four challenge finalists was the MyWORTH App solution idea, submitted by Pact. Pact already had a poverty reduction tool called WORTH, which placed women at the center of their own solutions and helped them build multiple types of assets from diversified income streams. However, women who used the platform continued to suffer from financial exclusion. Pact wanted to improve upon this existing technology by automating it in parts.
The resultant idea was the MyWORTH app, which in turn was implemented with the help of the Topcoder Community. The app is a mobile ledger with a simplified, accessible accounting system, which allows women to create group and individual credit histories, increase group productivity, and more. With nearly one in every three women in the world (1.1 billion) excluded from the formal financial system, MyWORTH helps to facilitate financial inclusion. The app is currently being piloted with more than 1,500 adolescent girls and young women in Tanzania.
Want to be a part of these types of groundbreaking stories and projects? Join the community! 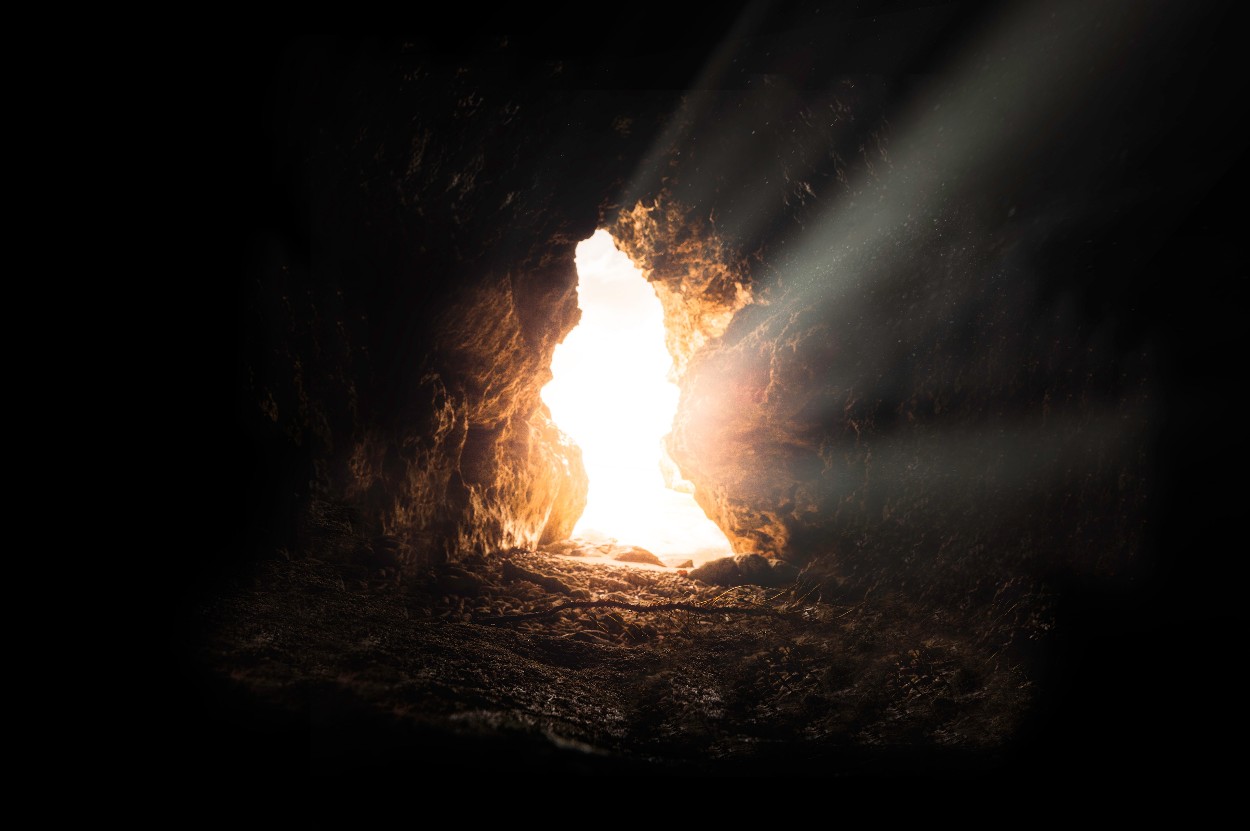 The Power of Crowdsourcing: Elon Musk and the Thai Cave Rescue 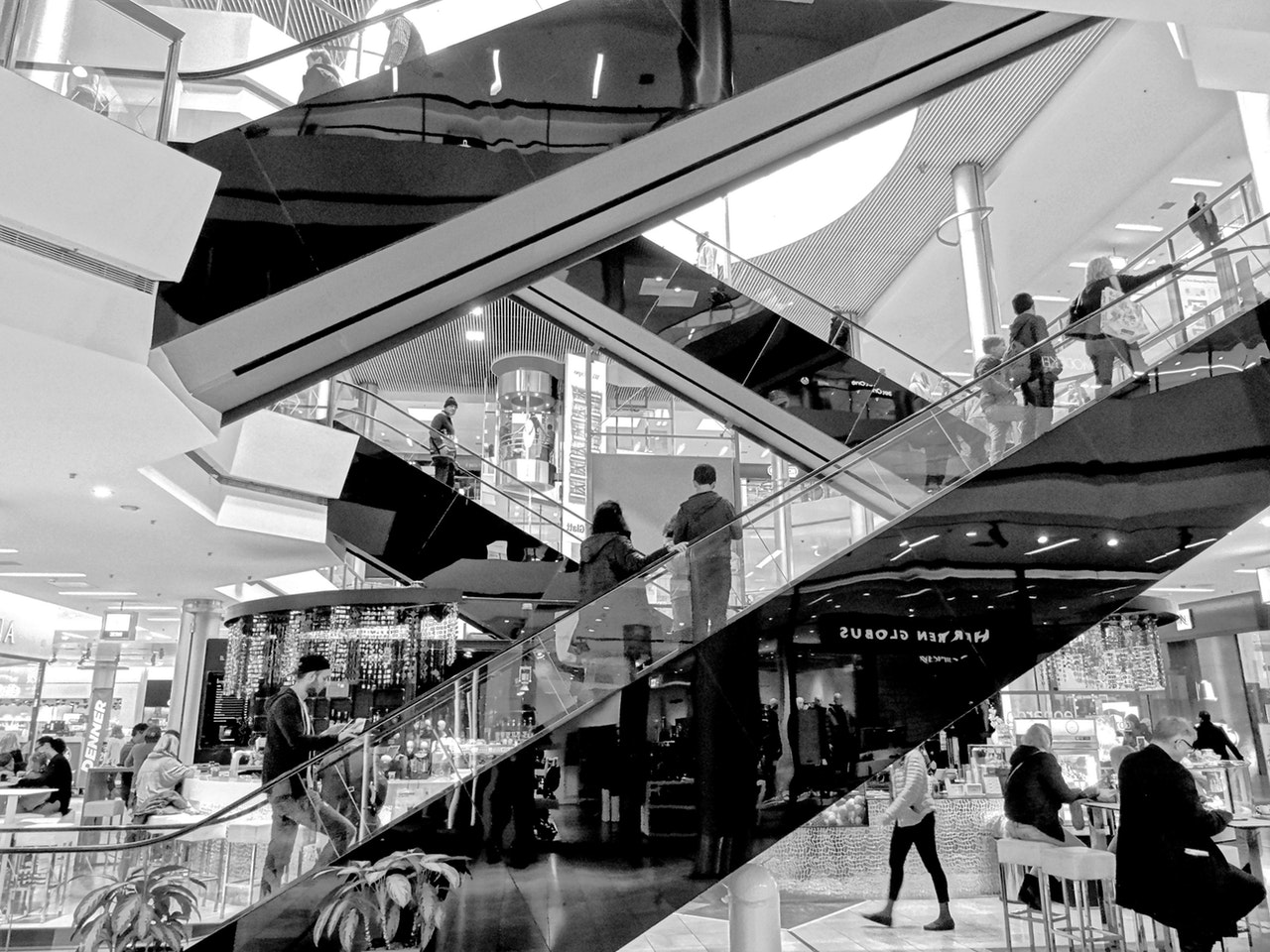