July 9, 2018 Getting to know the Topcoder Admins – meet teevics

Tell me a little bit about your Topcoder journey so far – when did you join and what tracks did you compete in?
I came to know about Topcoder in 2012 and started competing in the design and information architecture track since 2013. I had won a few challenges and also got selected for the TCO14 finals and was a TCO15 trip winner. Six months back I joined Topcoder fulltime as a challenge architect.

You became an admin of the information architect track recently. How did that happen and what are your responsibilities now?
During the TCO17 regionals in India, I met Adam and came to know that there is an opening at Topcoder for the Challenge Architect role. I applied to that position and after clearing interviews, I was selected. My role is similar to a Project Manager where I have to work with client, copilots, and designers to execute the project.
What does a regular day look like for you?
Though I have the option to work from home, I like to go into the office. I usually get into the office around 9AM and will spend the first 30 minutes catching up on emails and Slack messages. Following that, I start working on projects I am assigned to, attending meetings with clients, communicating with copilots, and collaborating with other architects. Aside from this, sometimes we will have a team dinner or team activities.
What’s the most difficult thing you have to do as an information architect?
Executing the challenge and delivering the requirements to the client is probably the most difficult things to do as a challenge architect. There are a lot of factors that I need to concentrate on when executing the challenge like quality & quantity of submissions, budget, client’s satisfaction, designer’s satisfaction, etc.
How do you push yourself to become better?
I keep learning new things to update myself on Design and other areas where I lack expertise. I used to learn through many online portals like Udemy, Coursera, and Youtube.
What are your hobbies besides work?
Besides my work, I watch a lot of tv series online and play video games.
What is it that you find most rewarding in your job role?
Receiving appreciation from my team members and client after delivering the project is the most rewarding thing in my job role.
How is working with the clients versus the designers?
As a challenge architect, I have to have a balance between the client as well as the designer. Getting the exact requirement from the client and translating it to the designers is the key thing here. It is also important to maintain a good rapport with the client and the designers. If any of these things go wrong, the entire project could fail.
How do you manage your time considering you have so many things to handle now?
Initially I struggled a lot to manage time as this is my first office job. I then figured out to prioritize and schedule the tasks that I have to carry out. This helps me manage many things within the given period of time.
What is one of the best memories you have with the TC community?
Best memories with the Community: The TCO15 Indonesia Regionals was my first Topcoder trip. That was the first time I met Topcoder admins, designers, and copilots. After the event, we all went to a karaoke party and some of the members took a separate trip together. Those were my favorite memories with the Topcoder Community so far.
Best Memories with Topcoder Team: After joining the Topcoder team, we had an all-hands meeting in Bengaluru. I was able to meet almost all of the Topcoder admins. We divided into teams and played a lot of fun games as part of the team activities throughout the day. We also got to play a game of Cricket with the CEO, Mike Morris, which was an unforgettable moment.

Competing at Topcoder is Still a Win – Even If You Lose 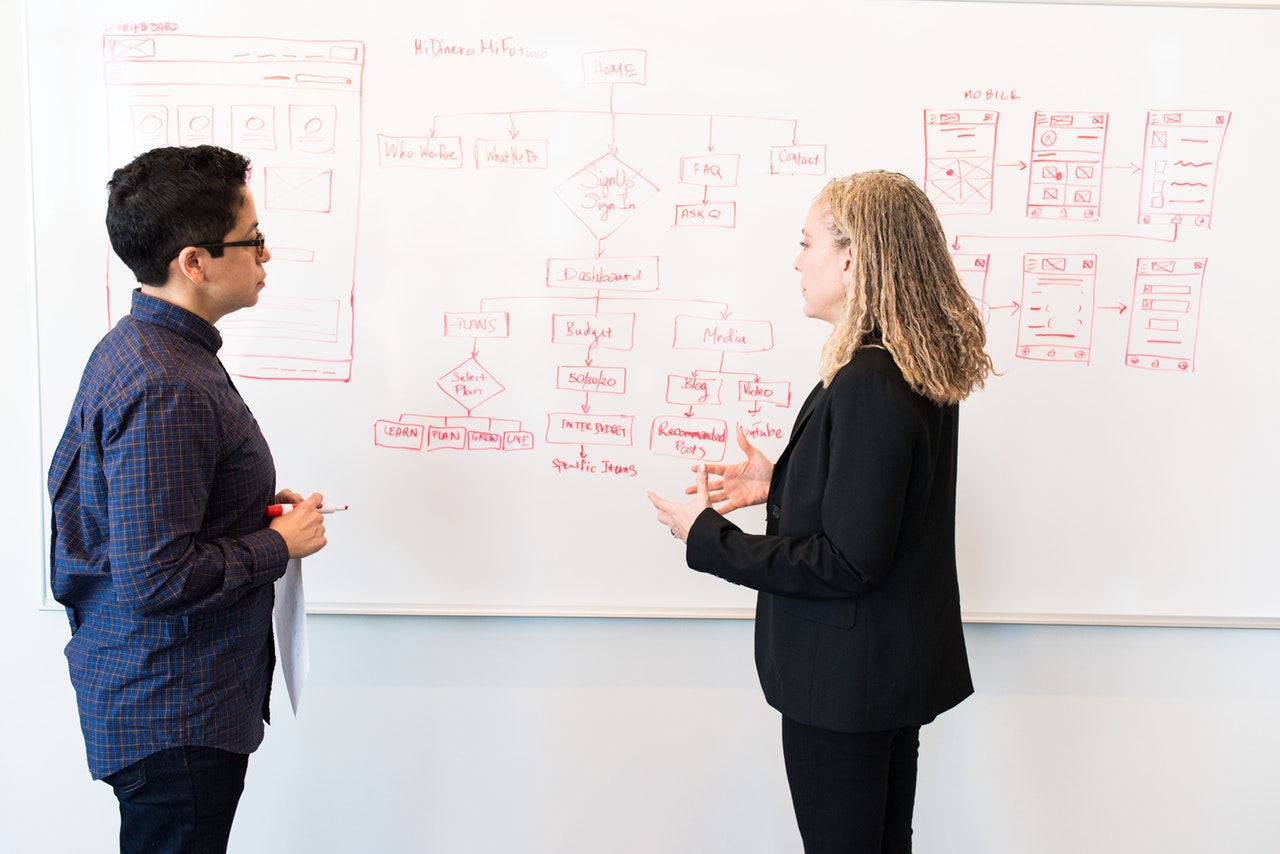 How to Deliver User-Centric Mobile Experiences That Wow 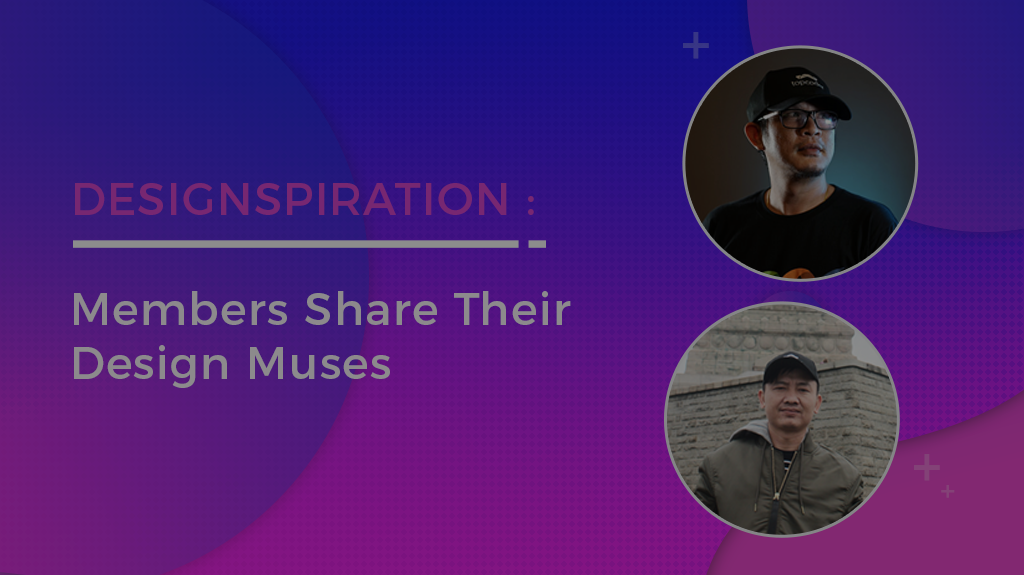