Data visualization is not just about transforming data into understandable and good-looking charts. Every person who’s very good at something started somewhere that laid the foundation of their expertise.

What’s the connection between these two ideas? Becoming good in data visualization requires the acquisition of foundational knowledge. Understanding why certain data visualization techniques work better than others has psychological roots. You may be aware of it or maybe not, but every time you’re doing data viz, you definitely need to apply Gestalt Principles.

Gestalt means “unified whole” in English and is generally associated with the idea that the whole is greater than the sum of its parts. It refers to the patterns that you perceive when presented with a few graphical elements. The Gestalt Principles consist of several principles that describe how the human brain sees visual information, namely – proximity, similarity, continuity, closure, connection, and enclosure. People, especially designers who understand these principles, can develop visuals that communicate information in the most effective ways.

The nearer the objects to each other, the more we logically think that these objects belong to the same group. This is the simplest way to link data that you want to be seen together. All you need is enough white space to separate groups from other data that surrounds them.

In dashboards, placing visuals closer together encourages the users to think that the grouped visuals are in the same context. The way the objects are positioned in relation to each other can also make the user unconsciously move their eyes from left to right and/or top to bottom.

Objects of the same color, size, shape and orientation belong to the same group, right? The tendency of how we group things according to these factors or attributes are also part of Gestalt Principles. We associate categorical variables to attributes such red color for loss, green color for profit, triangles for cats, etc.

This principle works especially well as a means of identifying different datasets in a graph. Even when data that we wish to link resides in separate locations on a dashboard, the principle of similarity can be applied to establish that link. For example, using the color green to represent revenue across various graphs. This technique can be useful for encouraging comparisons of any data in various places, such as order count, order size, and order revenue.

A group of objects can be enclosed by anything that forms a visual border around them (for example a line or a common field of color). This enclosure causes the objects to appear to be set apart in a region that is distinct from the rest of what we see.

This principle is exhibited frequently in the use of borders and fill colors or shading in tables and graphs to group information and set it apart. Be aware that it does not take a strong enclosure (e.g. bright, thick lines or dominant colors) to create a strong perception of grouping.

Our eyes tend to add any missing pieces of a familiar shape. When faced with ambiguous objects that seems to be incomplete, open, and in an unusual form, we naturally perceive it as closed or as a whole. The principle of closure asserts that we perceive open structures as closed, complete, and regular whenever there is a way that we can reasonably do so.

We can apply this tendency to perceive whole structures in dashboards, especially in the design of graphs. For example, this principle explains why only two axes, rather than full enclosure, are required on a graph to define the space in which the data appears, like in a bar chart with x and y-axis values visible.

We perceive objects as belonging together, as part of a single whole, if they are aligned with one another or appear to form a continuation of one another. It’s like the closure principle, but besides the visual connection to form shape, we also attach visual direction as part of the continuation.

In a dashboard, things that are aligned with one another appear to belong to the same group. For example, in a pivoted table or matrix table, it is obvious which groups belong to the subgroup when the hierarchy is expanded. We can see the groupings without the need for vertical grid lines to delineate them, the distinct alignment alone makes the grouping distinguish easily.

We perceive objects that are connected in some way, such as by a line, as part of the same group. It supersedes other principles like proximity and similarity in terms of visual grouping perception because putting a direct connection between objects is a strong factor in determining the grouping of objects. Connection is only weaker when compared to enclosure.

The principle of connection is especially useful for tying together non-quantitative data, for example, to represent relationships between steps in a process or between employees in an organization.

To wrap it up, the real purpose behind Gestalt Principles is for us to really understand how we perceive information. As we have seen, these principles are powerful and when applied correctly and logically, can deliver the right and intended effect to our audience from our data visualizations. 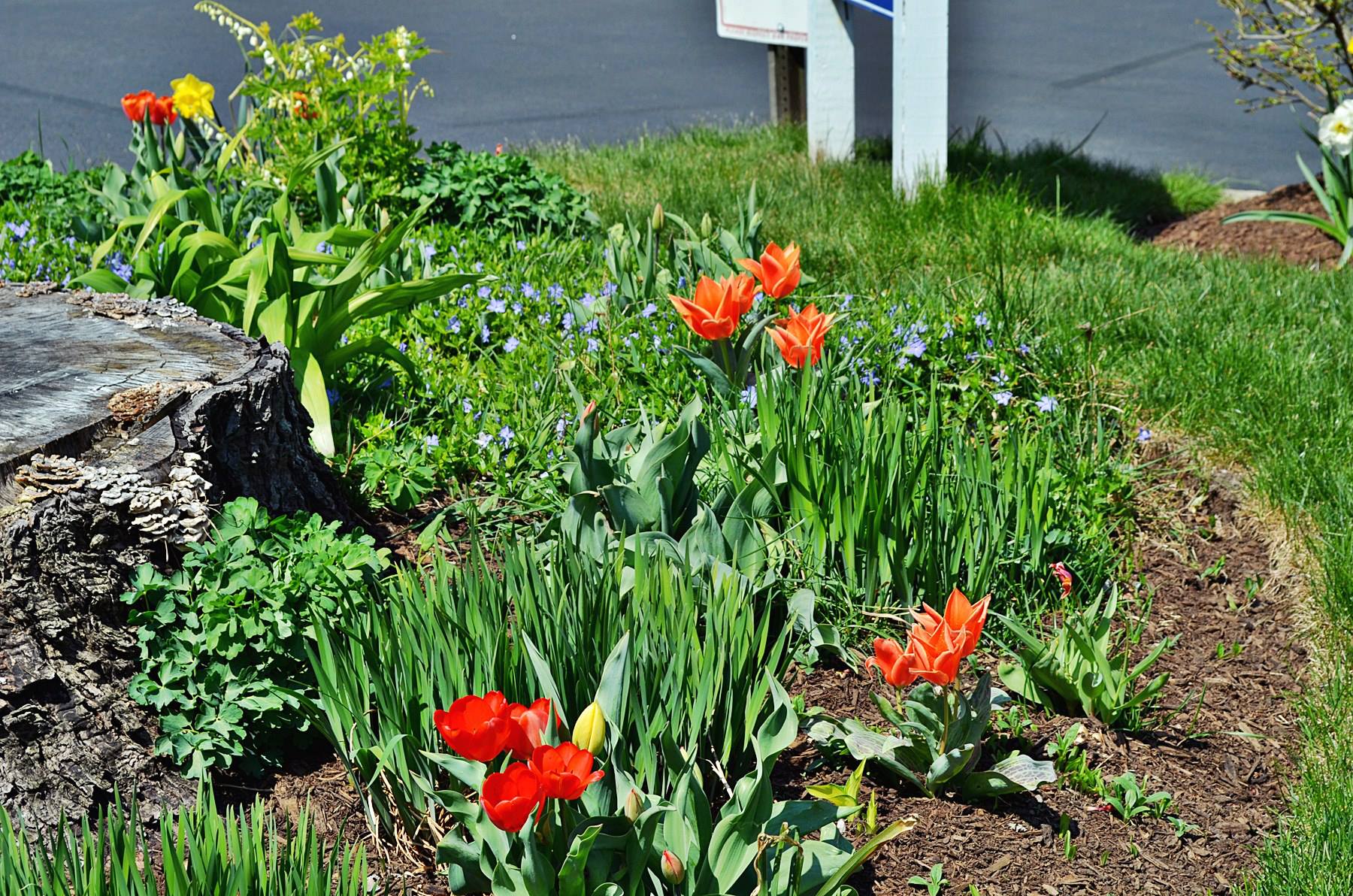 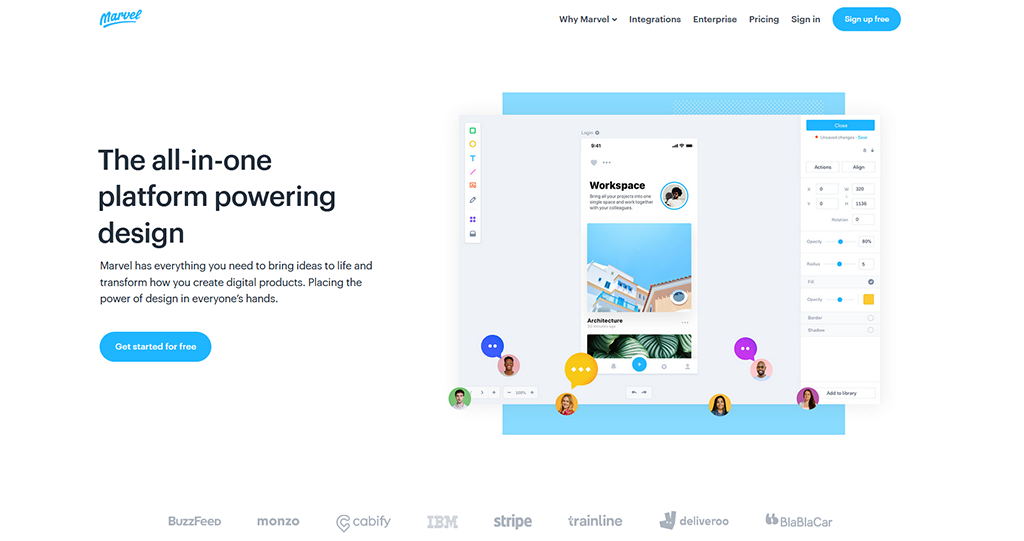 Using Marvel at Topcoder: A How-to Guide for Designers