I’ve had the good fortune of copiloting some amazing Topcoder projects over the last 5 years. Although it’s been a varied mix of diverse technologies, I’ve absolutely loved working on mobile projects building some fantastic Android and iOS apps for several customers.
This isn’t meant to be a marketing pitch for Topcoder’s mobile projects, but it’s more a reflection of my experience & learnings from the process and how we’ve improved it over the years and continue to evolve it to make things better for future. The one thing that stands out is how customers often come with a one-liner idea of what they want to build and how quickly the community transforms it into a MVP (Minimum Viable Product) which can be used to test the waters in a real-life scenario.

The best part about building mobile apps on Topcoder is that the process is now very well defined. The team has put in efforts to standardise everything – right from the time a customer comes in with an idea to the minute details of what the output is going to be for them. Even though it sounds like a cliché, mobile development follows the philosophy – There’s an app for that! & at Topcoder, we’ve followed – There’s a template for that!
Everything right from customer’s requirements to challenge specs to scorecards follows well defined and detailed templates which eliminates any scope creeps or manual errors.

I’ll have to check the official stats on how many mobile projects Topcoder has successfully executed as a whole. However, from my own perspective, I’ve been involved in over 40 mobile projects of varying sizes in last 5 years and barring a couple of exceptions (due to varying reasons), everything has gone either as per or exceeded the plan.
We’ve a very strong community of native iOS & Android developers. Last year, I wrote about the fierce competition among two of the top iOS developers and since then, several other good developers have entered the fray.
Similarly, we’ve a number of rising stars in Android developers and most challenges receive good participation.
Of course, there’s also been a number of hybrid development projects on multiple technologies including Ionic, React Native and several others but my heart and soul always lies in native mobile development.

I’ve always been in awe of the design community at Topcoder. They come up with visually stunning & intuitive designs every time regardless of the kind of app being built. Since design is very often the first step in our app building process, it sets the tone for rest of the phases to follow.
Creativity rules the roost when designing mobile apps at Topcoder. To be honest, sometimes the designers do such good job with the designs that it leads the copilot (yours truly) and developers gasping on how to convert those masterpieces into functional app!

Topcoder has a very strong QA community as well which is adept at not only finding functional bugs in any app, but also suggesting usability improvements which would improve the overall stickiness of the app.
These quality checks also ensure that the client received a well tested product with well documented features and known issues (if any)

The development cycle for mobile apps is typically smaller than other apps. The rule of thumb is to Release early, release often! – and that principle is followed rigorously in Topcoder mobile projects as well.
We use a modern continuous integration and delivery toolchain so clients get the latest builds at any point of time so they can provide their feedback. This feedback is then incorporated into the development cycle quickly to shorten the release curve.
Have a mobile app development idea in mind? Visit topcoder website to know how you can convert your idea into a MVP following our agile process methodology! 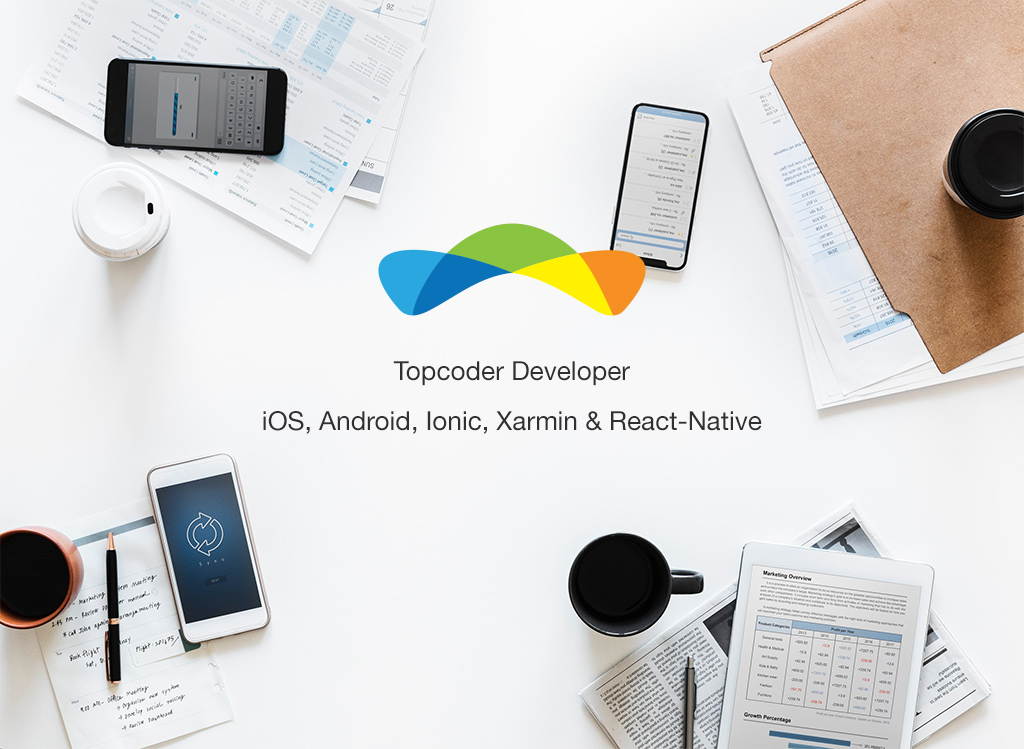 The 5 Best Resources for Mobile Developers 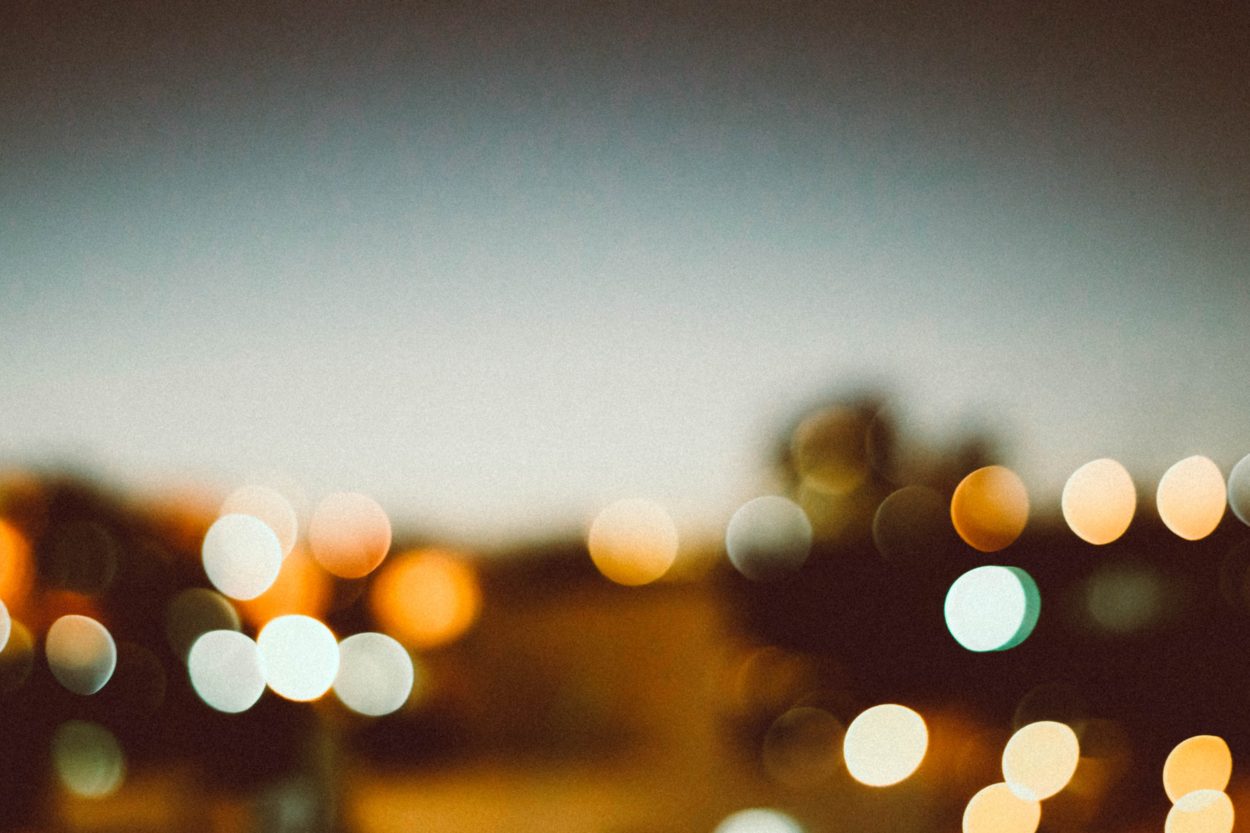 The Importance of Ground Truth for Computer Vision or Text Extraction 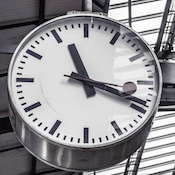